The 2019/20 Premiership season resumes on Friday night more than five months after the sport was put on hold following the outbreak of coronavirus.

With rugby one of the last sports to return to our screens due to its close-contact nature, fans have been forced to sit and watch as the likes of football, cricket, boxing and Formula One resumed, but this weekend the first of nine remaining rounds will kick off in an effort to complete the season.

With all other leagues cancelled, all eyes will be on the Premiership – and for reasons than meet the eye. Despite the 2019/20 season continuing, a number of players have decided to move on, change clubs or retire, meaning squads are looking very different to how we left them in March.

A few can boast superstar signings, with Bristol, Sale Sharks and Gloucester all nabbing World Cup finalists during the temporary suspension, while others will look to just one or two additions in the hope of adding strength in depth to positions that lacked a little bit cover.

Saracens may already know their fate as relegation beckons, but they have already put together a squad prepared for the Championship, meaning they look very different to the one that was consigned to the drop earlier this year following their salary cap breaches in recent seasons.

Both Bristol and Sale meanwhile have attempted to seize their chance with the reigning champions dethroned by investing in quality, with Kyle Sinckler and Semi Radradra joining the Bears and Manu Tuilagi snapped up by Sale. Leicester were gutted to lose the centre after a pay dispute, but they will hope a summer of upheaval will result in a change of fortunes, while Gloucester will welcome Jonny May back with open arms after his Welford Road exit.

And with the 2020/21 campaign firmly on the horizon with its November start date pencilled in, squads will have a rare opportunity to bed in before challenging for the title all over again next term.

Here, we round up every in and out at each of the 12 Premiership clubs, plus promoted Newcastle Falcons who will join the league as soon as 2019/20 is completed. 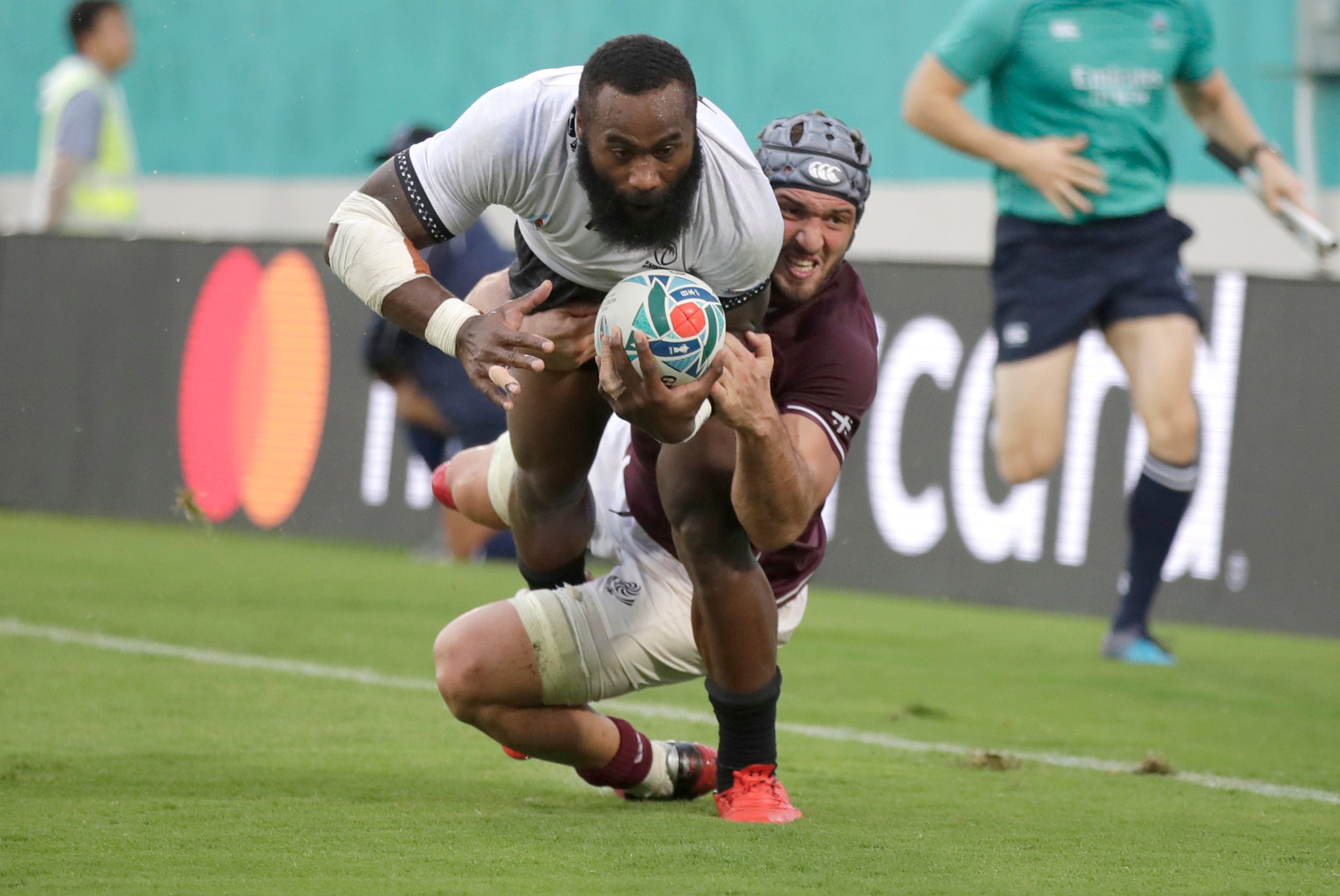 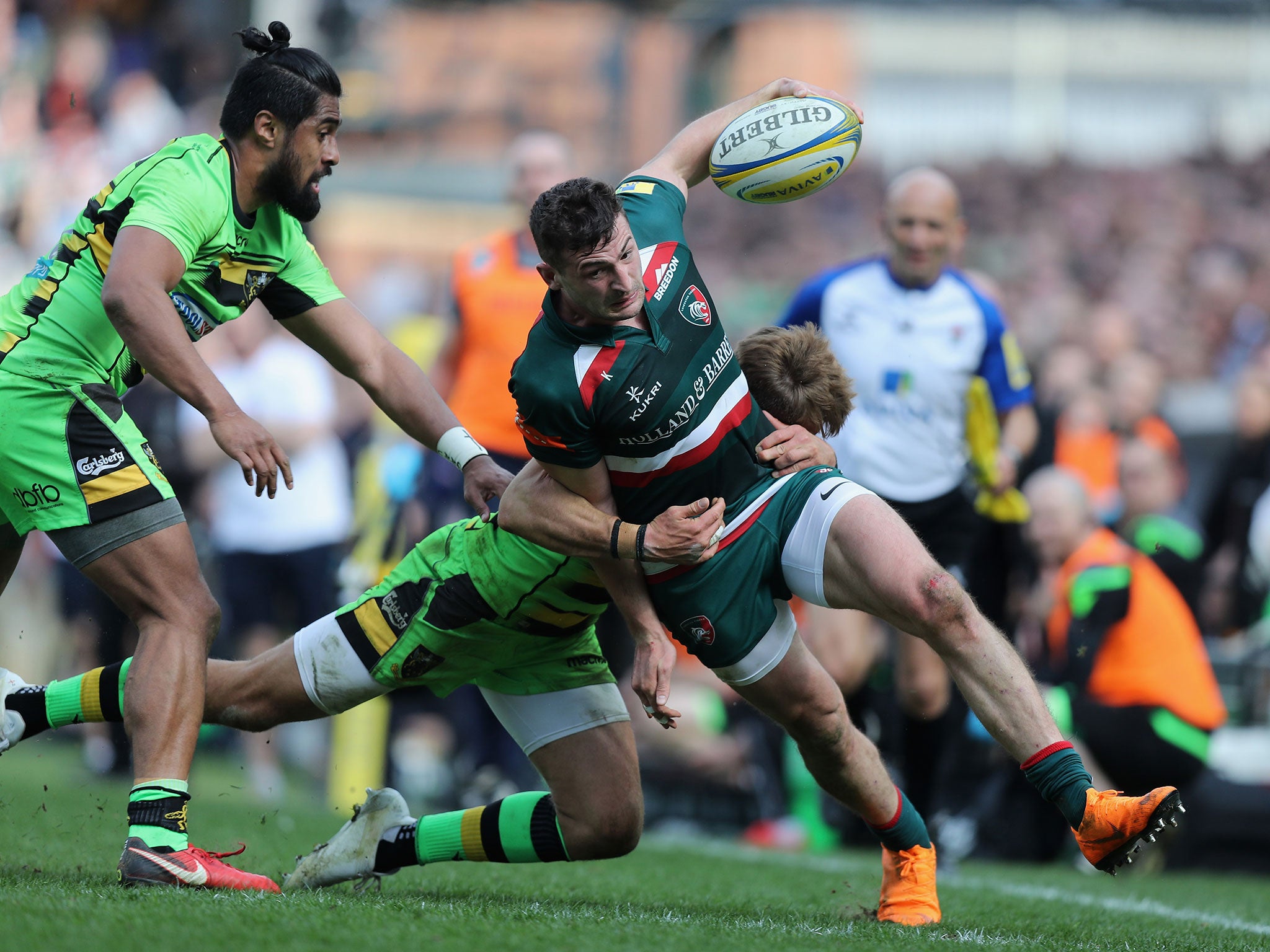 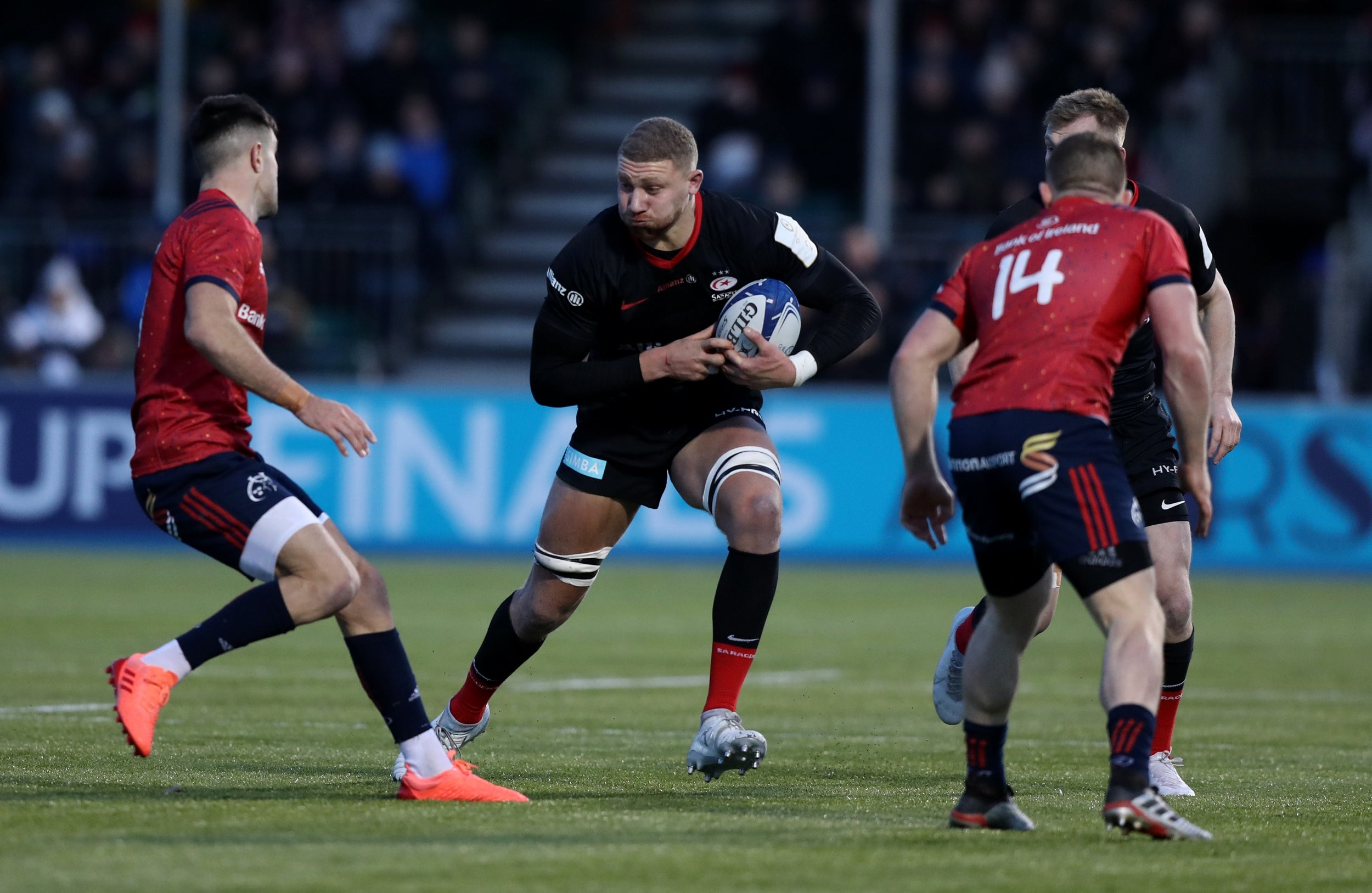 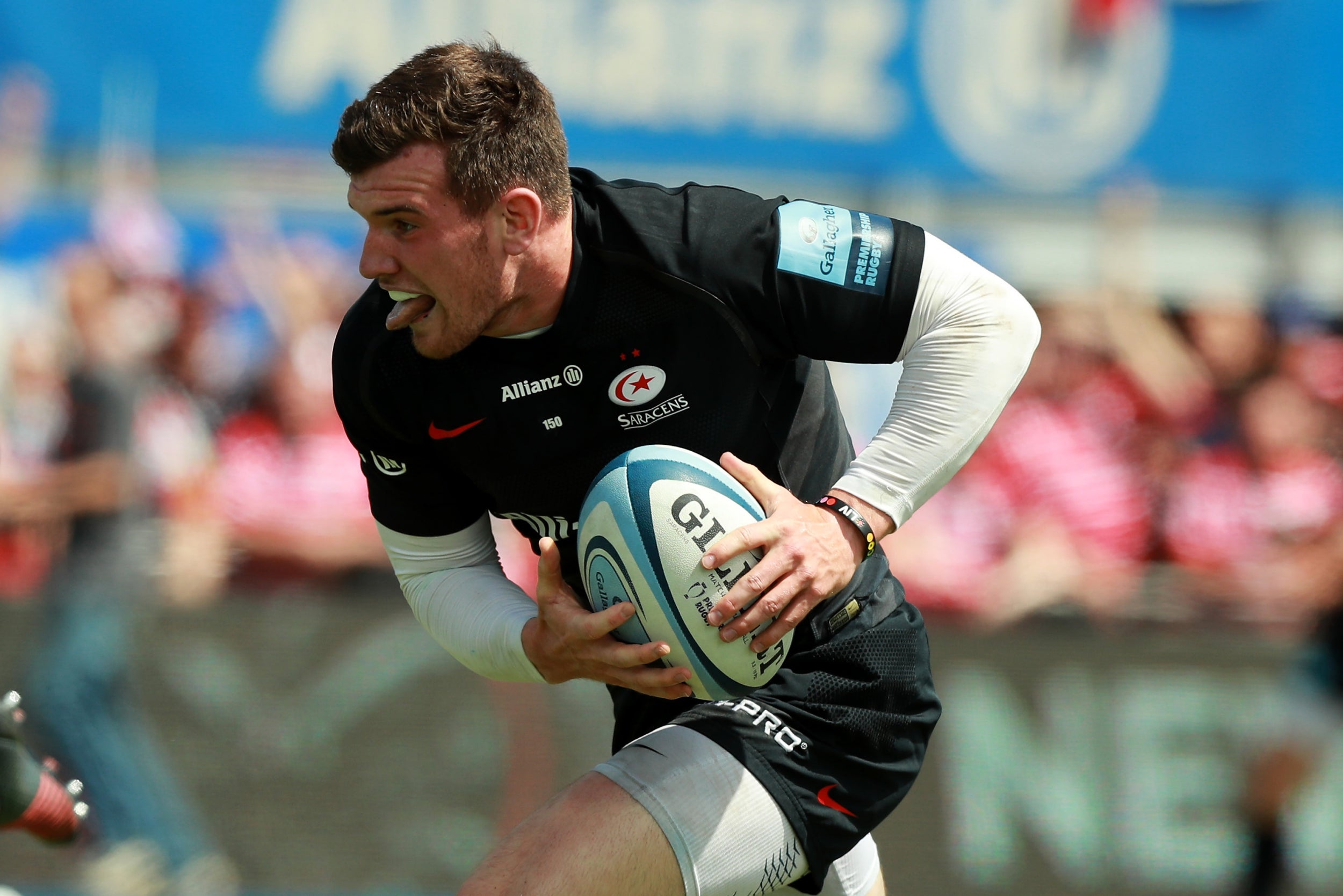