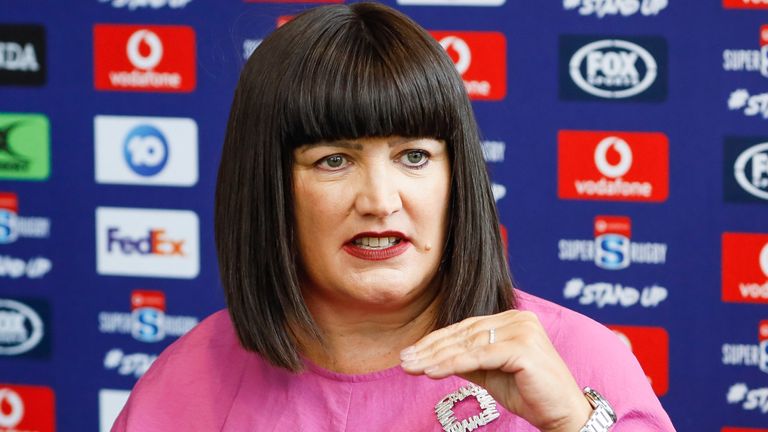 Rugby Australia chairman Paul McLean said former chief executive Raelene Castle was a victim of bullying by “faceless people” during her three years at the helm.

Castle quit on Thursday, saying she believed the RA board no longer wanted her in the role amid a financial crisis compounded by the coronavirus shutdown.

McLean said concerns about Castle’s welfare contributed to a loss of confidence in her leadership before her resignation, and that other executives might have been broken by the personal criticism she endured.

“It’s the silent forces, the dark forces that upset me most,” he said. “It’s the people who didn’t ask, didn’t know the facts or just one of those faceless people out there. 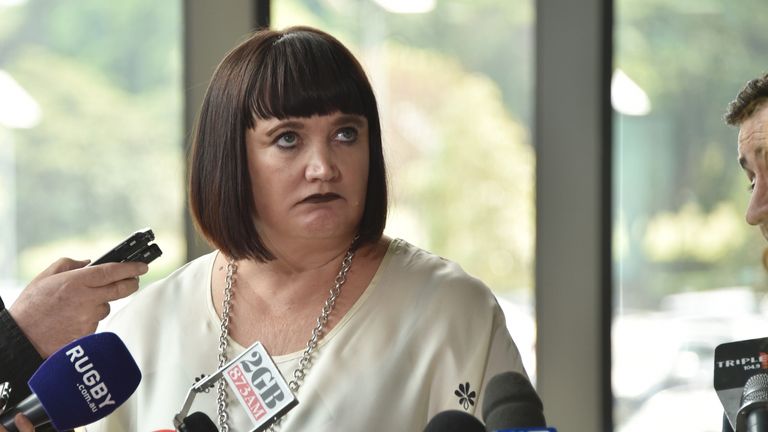 One of my greatest concerns with her was her welfare and how she was on a daily basis.

“That was the damaging thing from her perspective and she shared some of that with me, which I found quite abhorrent.

“[If it wasn’t for the] unwarranted criticism and, in fact, bullying, I think it might have been a different scenario.”

McLean added: “One of my greatest concerns with her was her welfare and how she was on a daily basis.

“A lesser person would have thrown the towel in ages ago.

“So the discussion that we had to have as a board was, what is the succession plan if Raelene walked in, rang me one day and said ‘Paul I’m gone, I can’t do this anymore’?

“We had some broader discussions about that over the last six months and I suppose it crystallised with some new eyes around the board table.

“And it probably crystallised with the circumstances that were all facing with the general economy and how we’re living our life at the moment.” 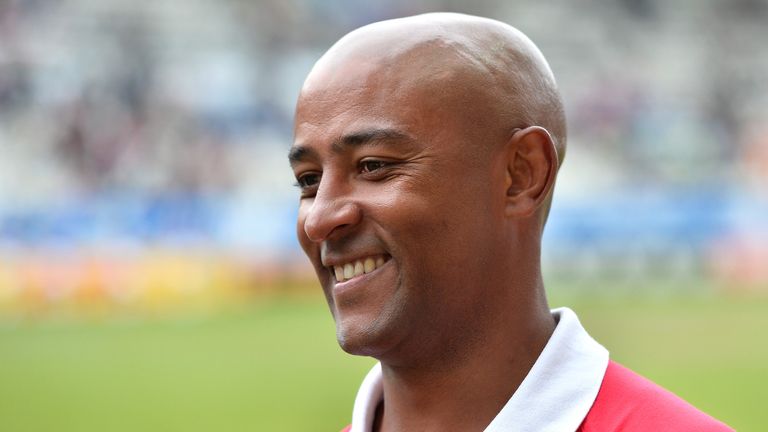 Castle quit two days after telling reporters she was determined to see RA through the coronavirus shutdown which has left it battling for survival.

Hours later, an open letter from 11 former Wallabies captains demanding leadership change was published in the media, heaping further pressure on her.

McLean said the letter had no bearing on the board’s move on Castle and added that most of its signatories’ views on how to fix the sport carried little weight given they were no longer involved in it.

“It’s great that people want to put their hand up and get involved but they need to be a part of the process,” he said.

McLean, who is set to step down on July 31, said he would take on the role of executive chairman in the “very short term” while the board decided whether to appoint an interim replacement for Castle while searching for a permanent CEO.

McLean said the board was not settled on whether the next CEO needed ties to the game or could come from outside it.

“Both have significant value,” he said. “The rugby connection is really important because that’s what we do, that’s our business.”