‘We might as well not bother playing the game’: Rugby chiefs fear financial oblivion with fans still locked out of grounds as owners blast Chancellor Rishi Sunak’s new job retention scheme as no help to professional sports

Rugby clubs have warned the end of the furlough scheme will send them further towards oblivion, as the Government announced new financial support measures for businesses.

But furlough – which so many clubs have taken advantage of since lockdown – will end next month. 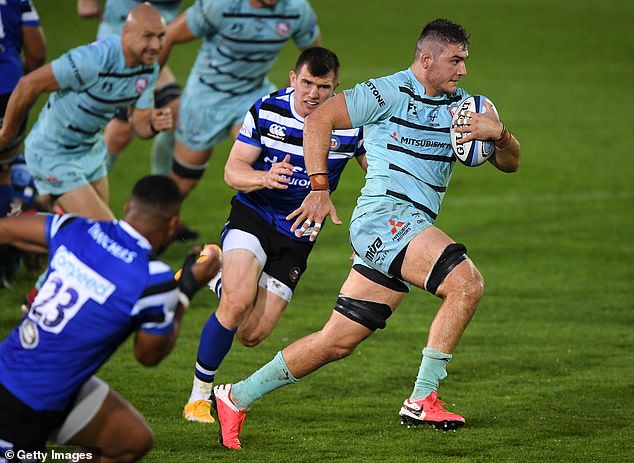 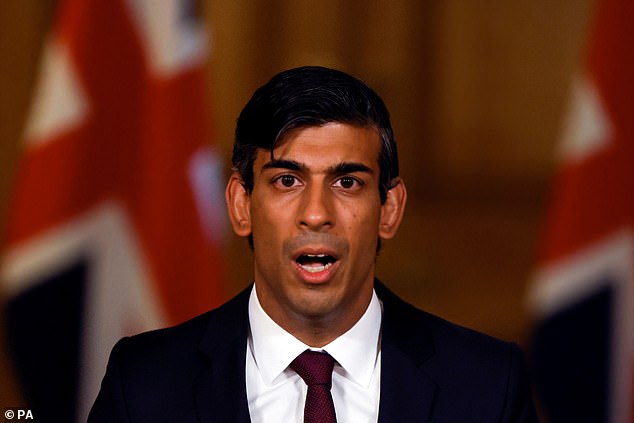 And second-tier Championship sides will be hardest hit with no fans allowed in grounds.

Nottingham chairman Alistair Bow told Sportsmail: ‘I’m struggling to see any benefit whatsoever. Without crowds and without and secondary spend, you don’t need staff anyway. We don’t need stewards or bar staff because we’re not allowed any fans in the ground.

‘At the moment players are on furlough. At the end of October, we will be able to claim even less back and we still won’t be playing. Our costs will go up. The only way we will get elite sport back to a position where we can start recouping money is by bringing crowds back. Without crowds, we might as well not bother playing the game. The RFU don’t have any TV deal sorted out for the Championship either. 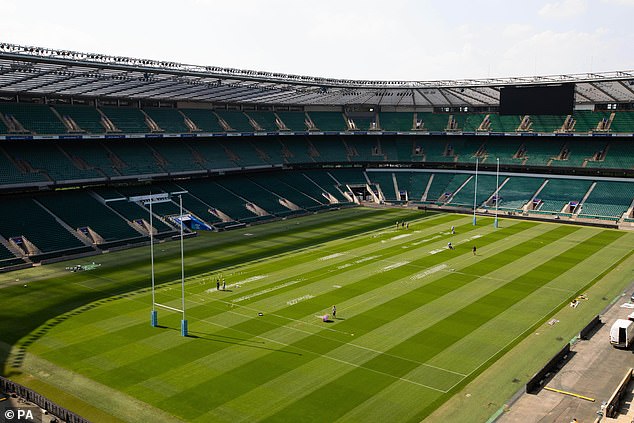 RFU chief executive Bill Sweeney has asked for a state bailout, with clubs fearing for the future

‘The support is great for part-time hospitality but it’s not a help for professional sport.’

Premiership chiefs spoke on Thursday to thrash out plans as worries intensify over clubs going bust as most are losing between £750,000 and £1m a month.

Worcester said they now face ‘a fight for survival’ and another club source told Sportsmail: ‘We need industry specific support. The Chancellor’s scheme does not materially change the drastic challenges facing our sport.’