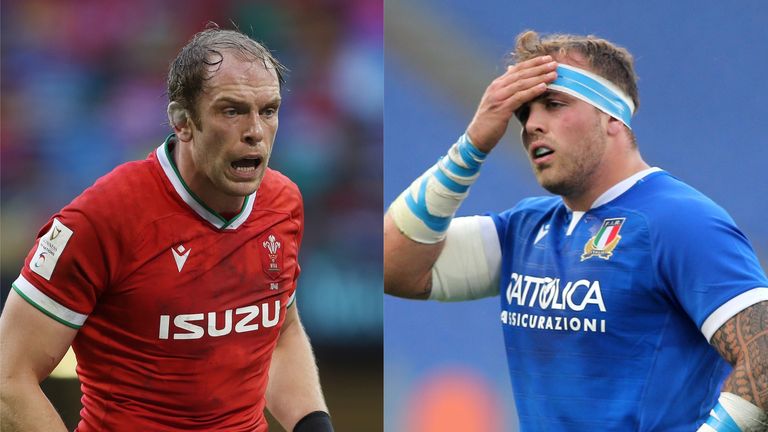 Wales will move closer towards winning the Six Nations title and a Grand Slam if they beat Italy in Rome on Saturday.

Here, we look at some key talking points ahead of the Stadio Olimpico clash.

History suggests Wales will encounter few problems on their latest trip to the Eternal City. They have claimed 15 successive victories against the Azzurri in all competitions, scoring 35 points or more on six occasions, and a bonus-point triumph is exactly what Wales require this weekend.

A five-point maximum could increase their advantage at the Six Nations summit, depending on results elsewhere, and means they would head to Paris next week needing a win against France to secure a sixth Six Nations title and fifth Grand Slam.

Italy on a Six Nations road to nowhere

Facts and figures scream from the page as a graphic illustration of Italy’s prolonged Six Nations struggle. They have lost 30 successive games in the tournament since beating Scotland at Murrayfield six years ago, while 2013 was the last time the Azzurri won a Six Nations home match.

Their latest campaign has followed a familiar pattern – played three, lost three while conceding 139 points and 19 tries in suffering comprehensive defeats against France, England and Ireland. They are set to prop up the table for the sixth year in a row, and there appears no sign of their plight improving any time soon.

When Pivac’s first year in charge produced just three victories – against Italy, twice, and Georgia – some fans and pundits began asking questions, but the affable New Zealander quietly went about his business and steered Wales to a Triple Crown this season, with the Six Nations crown and a Grand Slam now in sight. Exciting fresh talent has emerged alongside Wales’ experienced Test match warriors, and the feelgood factor is back.

Alun Wyn Jones closing in on another record 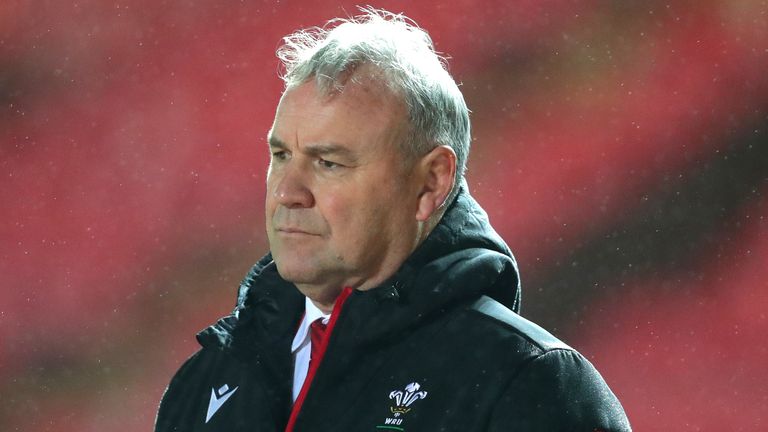 It is difficult to argue with those who point to Jones as being Wales’ greatest player. Several of his predecessors in the red shirt are among rugby union’s finest performers – Sir Gareth Edwards, JPR Williams, Gerald Davies, Phil Bennett and Barry John for starters – but Wales’ current captain stands at least alongside those giants of the game.

He will make his 156th Test match appearance for Wales and the British and Irish Lions this weekend – an ongoing world record – while Grand Slam success in the next eight days would be Jones’ record fourth Six Nations clean sweep, putting him ahead of former team-mates like Gethin Jenkins and Ryan Jones. The skipper will be 36 in September but there is no sign of him slowing up.

Much has been made of Wales’ victories over Ireland and Scotland this season being achieved against 14 men after Peter O’Mahony and Zander Fagerson were sent off, but their own discipline warrants praise. Wales have not had a player yellow or red-carded in a Six Nations match since 2018 – scrum-half Gareth Davies was the last to be sin-binned – going 14 games without sanction.

During that period, every other Six Nations country has received at least three cards, while Wales remain the only team not to have had a player sent off in the tournament’s 21-year history. It is an impressive record.