Thomas Young has signed a new contract with Wasps which will rule him out of
international selection for Wales.

With father Dai stepping down as director of rugby at the club in February, there was speculation that Young could link up with one of the Welsh regions in a bid to add to the three caps he earned under Warren Gatland in 2017.

However, the 27-year-old flanker has signed a new deal with Wasps, the length of which was unspecified by the Gallagher Premiership club.

The WRU brought in a new selection policy in October 2017, stating that where a player signs a contract after this date to remain outside of Wales and not feature for one of the regions, and has less than 60 caps, they would be ineligible for selection.

Young, who has scored 30 tries in 111 appearances for Wasps, said: “I’ve made some great friends at this club and I want to achieve something special with them.” 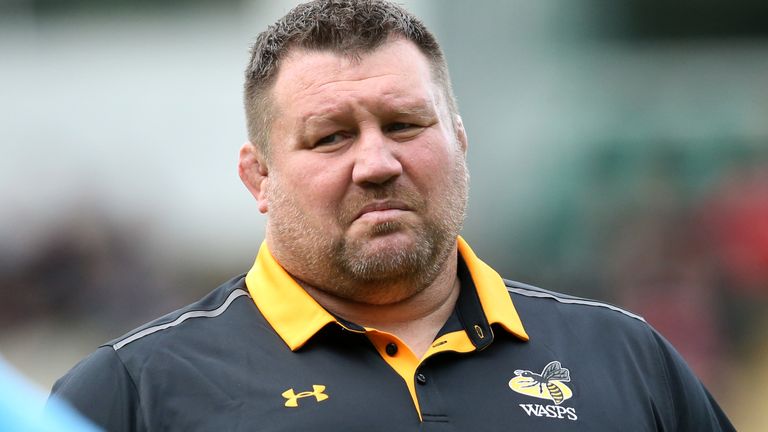 Wasps head coach Lee Blackett added: “Thomas is a hugely influential member of the squad on and off the field. He captained the side on several occasions last year and has developed into a real leader.

“Thomas is one of a number of players who’ve been here all the time I have, and it’s been great to see him develop to, in our opinion, being one of the best opensides in the league.”