Ugo Monye is the latest sports star to be named as one of the team captains on long-running TV quiz show A Question of Sport, with the former rugby player set to make his first appearance on the programme later this year.

The former England international enjoyed a 13-year professional rugby career and has been a popular pundit since retiring from the sport in 2015.

Monye was a winger during his playing days and was known for his speed and try-scoring ability. He signed his first professional contract with Harlequins in 2002 and remained with the club for the duration of his career.

He was handed his first England cap in 2008 and went on to make 14 international appearances for his country, scoring three tries.

In 2009, he was selected for the British and Irish Lions squad for the tour of South Africa, where he was handed a start in the opening Test. 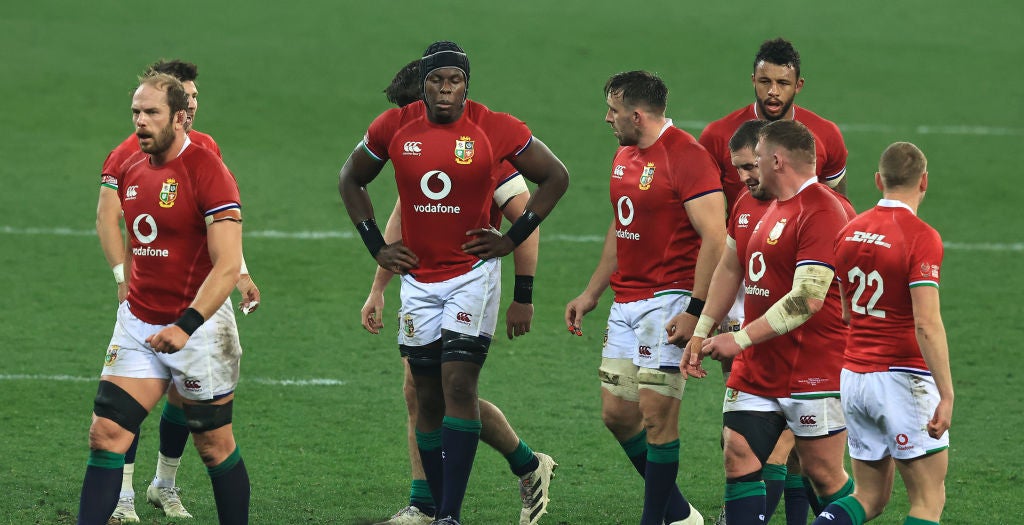 Monye’s international career came to an end in 2012 but he continued to play with Harlequins and was part of the side to win the Premiership title that same year. He ended his Quins career with 237 appearances for the London side.

The 38-year-old began doing punditry work towards the end of his playing career and seamlessly made the transition following his retirement in 2015.

In recent years he has been a regular broadcaster for BT Sport and has hosted the BBC’s rugby union weekly podcast. Monye is still involved in rugby and in April this year was appointed as the head of the RFU’s new diversity and inclusion advisory group.

As well as A Question of Sport, Monye will also appear in the latest series of Strictly Come Dancing in 2021.

“It’s an incredible honour to be selected as A Question Of Sport’s team captain,” he said after he was unveiled alongside former Great Britain hockey player Samantha Quek.

“It’s a show I have watched my entire life, so to be named as a captain is truly humbling. 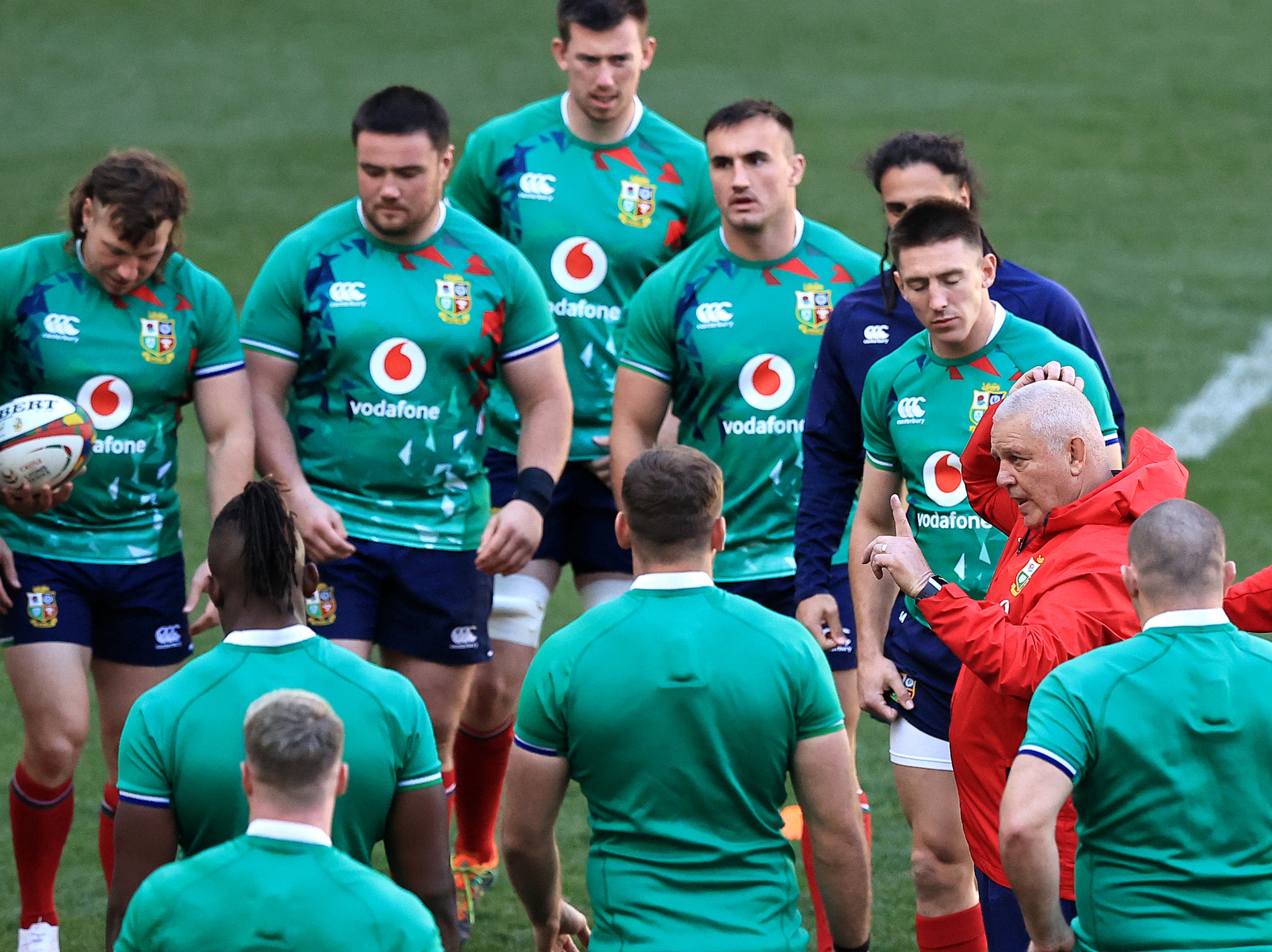 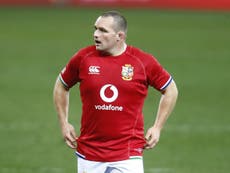 “A Question Of Sport has had some phenomenal team captains from rugby over the years with legends like Bill Beaumont and more recently Matt Dawson, so I’m looking forward to hopefully adding to that list.

“I’d like to thank Sue Barker, Phil Tufnell and Matt Dawson for making the show what it is today. I’m hoping to be as welcoming as they have been with guests, as competitive and have just as much fun!”