Former Ireland winger Simon Zebo is set to move back to his home club Munster.

The 31-year-old, who was recently tipped as a bolter for this year’s Lions tour by Sir Ian McGeechan, is a free agent this summer.

He is out of contract with Racing 92 but, having been linked with a move to London Irish, is set to return to his province. 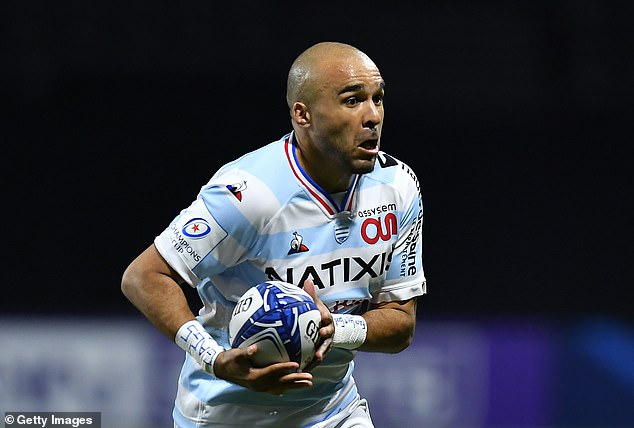 Sportsmail understands the move could be announced this week, reversing the decision Zebo made to leave Munster for Racing three years ago.

Zebo has not played for Ireland since 2017, but a move back to Munster could move him back into contention for Ireland’s plans for the 2023 World Cup.

He has made 35 appearances for his country since making his debut in 2012, and was also part of the Lions squad which toured Australia back in 2013.