Aaron Ramsey praised Wales’ resilience after keeping World Cup qualification “in our hands” with a hard-fought 1-0 victory in Estonia.

Kieffer Moore settled a physical contest in Tallinn prodding home from close range in the 12th minute after Ramsey saw his goal-bound header blocked on the line.

Wales remain third in Group E, level on points with the Czech Republic who beat Belarus 2-0 in Kazan. 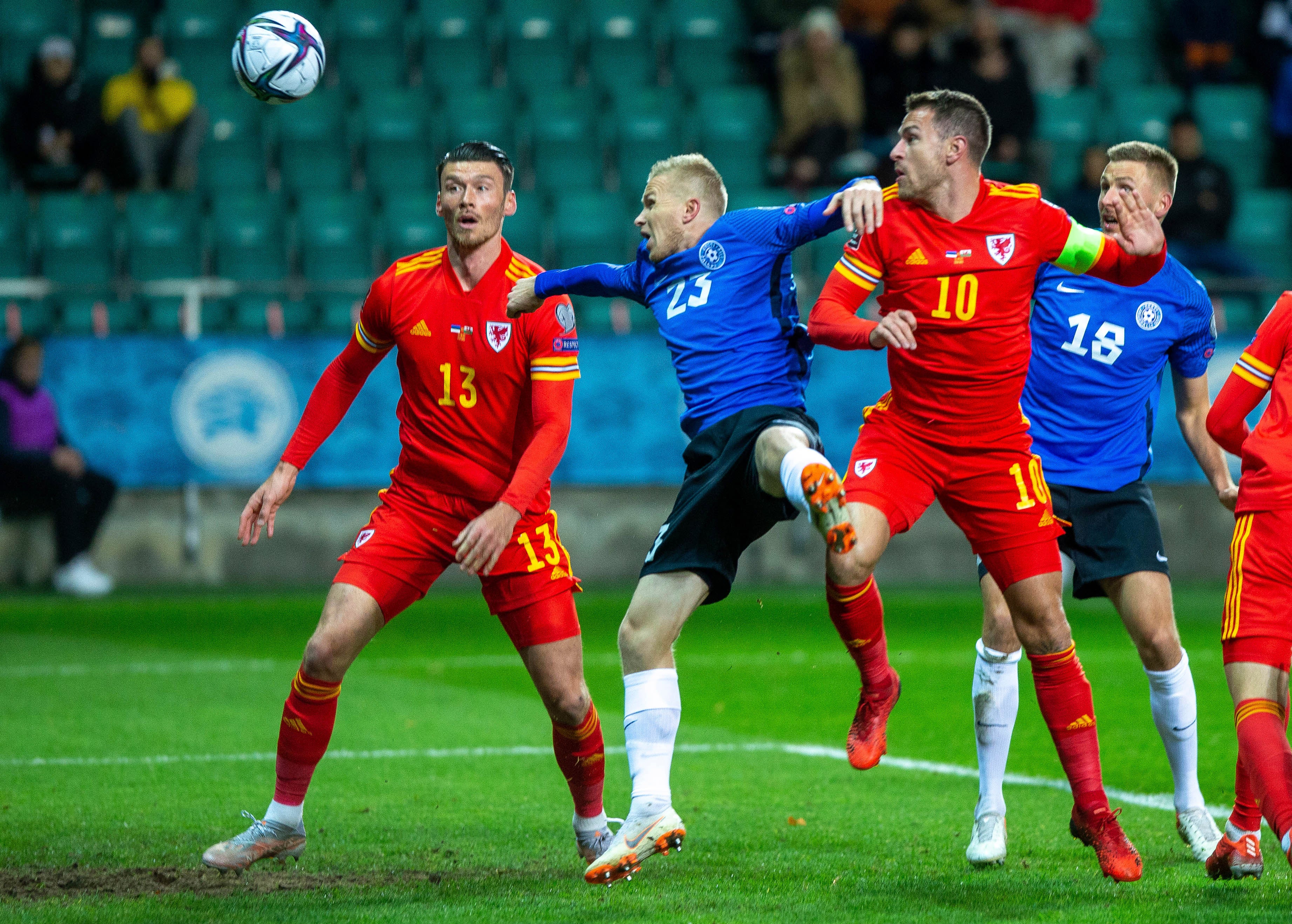 The Czechs have superior goal difference and have scored more goals than Wales – the two deciding factors in the event of a tie.

So Wales probably require four points from their closing home games against Belarus and Belgium to finish second, although they are almost-certainly guaranteed a World Cup play-off spot anyway due to their Nations League success.

“It was just important to come here and get the three points,” Wales captain Ramsey told Sky Sports.

“We’ve managed to do that and now we can prepare for the games in November.

“It’s all in our hands and we’ll be back at home in front of our home support, and hopefully put in two great performances.”

Wales started brightly against opponents who, although ranked 111th in the world, had frustrated them in a Cardiff stalemate last month.

Moore was later booked and will miss Belarus’ visit to Cardiff on November 13.

Ramsey, who was not as effective as he had been during Friday’s 2-2 draw in the Czech Republic, said: “The first 30 minutes we did pretty well and got into some dangerous areas.

“The second half wasn’t good enough but it showed the resilience of this team again and we came away with the three points.

“It’s not always easy coming away with a second game in quick succession but it shows the team we’ve got to get the win.

“It was one of those performances we needed to dig in and grind out a result.”

“I think it’s been a great camp for us,” said Page, who is hopeful that talisman skipper Gareth Bale will be available next month after hamstring trouble. 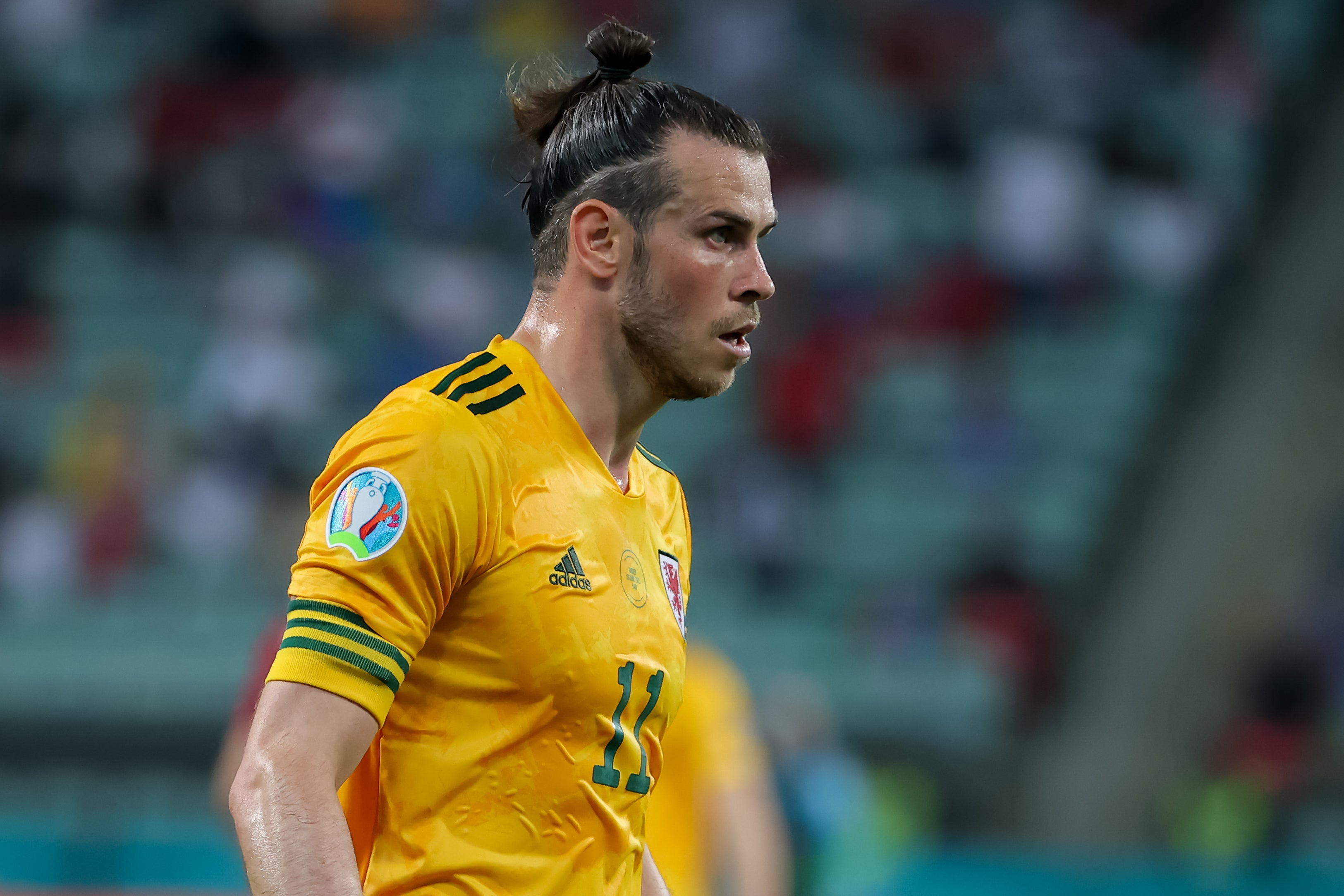 “It’s never easy to come away with the two games we’ve had with a young squad that is still learning.

“We’ve got two cup finals left and that’s how we’re going to treat it.

“We want all our players available and I’m sure every player will be because they will all want to be involved. We can’t wait.

“Mathematically, we still could have done it, but this sets it up nicely now. It’s two cup finals, at home with a full house – bring it on.”