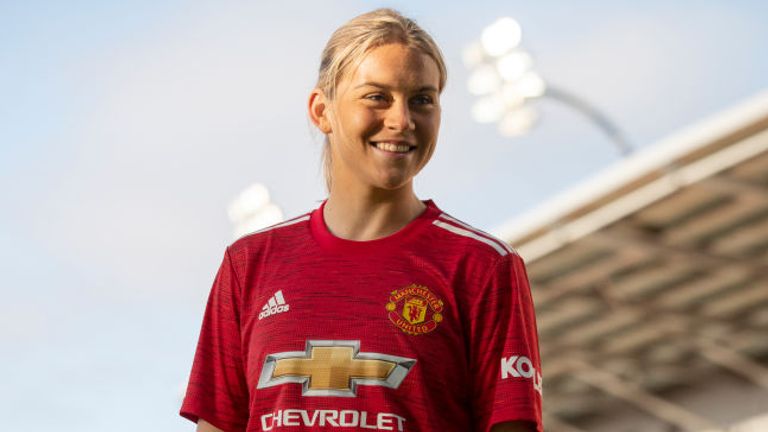 Manchester United Women have signed England international Alessia Russo on a two-year deal, with an option to extend for a further year.

The 21-year-old forward has signed first professional contract after spending three years in the US with North Carolina Tar Heels, representing the University of North Carolina.

“When I first spoke to Casey, I was impressed with the club’s vision and ambitions and I knew that I wanted to be a part of that; to be competing for trophies, pushing for the Champions League, and helping to grow this amazing team,” Russo said.

“I just can’t wait to get going and start this new journey; it’s a really exciting time in my career.” 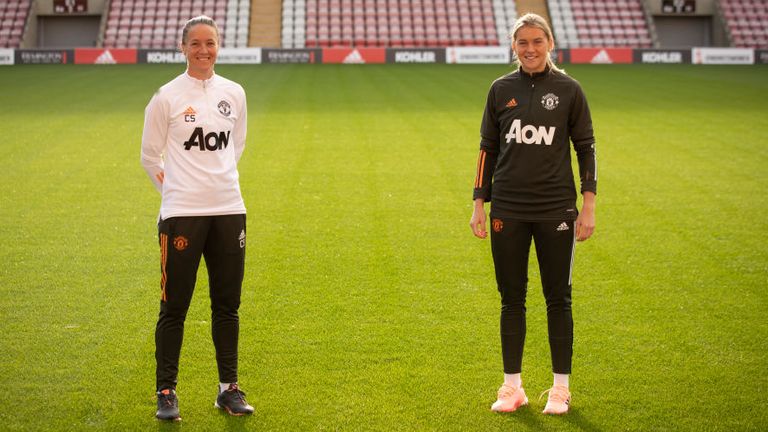 Russo, who has been capped at every age group for England, made her senior international debut against Spain at the SheBelieves Cup earlier this year and has been called up for the senior Lionesses’ September training camp next week.