But Fergie had such a fearsome reputation, he wasn’t always welcome. He said: “I would knock on the door and hear, ‘Oh, Christ. Here’s the boss!’ “It’s that period up to about five o’clock in the afternoon that you feel the loneliness of it.” But he said: “It’s not a bad thing, to be on your own. It’s important to give yourself thinking time, particularly in that job, at United.”

Sir Alex, 79, was speaking ahead of a documentary Never Give In, which is due to hit screens next week.

In it, he talks candidly about his near-fatal brain haemorrhage in 2018.

He says: “I wondered how many sunny days I’d see again. I found that difficult. I was crying, felt helpless.

“I would have hated to lose my memory. I would have been a terrible burden on my family.”

The self-confessed workaholic won 38 titles during his 26 years at United, including 13 Premier Leagues, five FA Cups and two Champions Leagues. 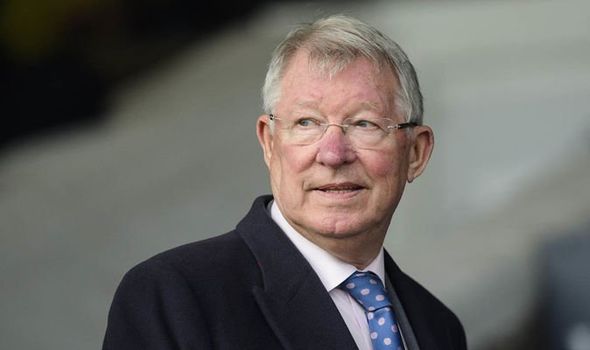 Cathy was left to raise their sons Mark, Darren and Jason, and Sir Alex admits: “I’m not proud of that.”

But he told Radio Times he can’t wait for fans to return to Old Trafford tonight when United play Fulham.

The documentary about his life, directed by son Jason, 49, is due out the day after United’s Europa League final.

Sir Alex Ferguson: Never Give In will be in UK cinemas on May 27 and on Amazon PrimeVideo on May 29.