‘If they’re too scared, they won’t be able to perform’: Sam Allardyce insists players fearing Premier League return need to be backed and lack of fitness is ‘least of their worries’

Premier League stars harbouring fears over returning to action due to health concerns must be listened to, insists former England manager Sam Allardyce.

He believes the challenge facing clubs not only getting their squads up to the required fitness levels, but also overcoming mental barriers, is enormous.

‘Getting football back up and running again is the biggest challenge that the Premier League will ever face’, he wrote in the Times. 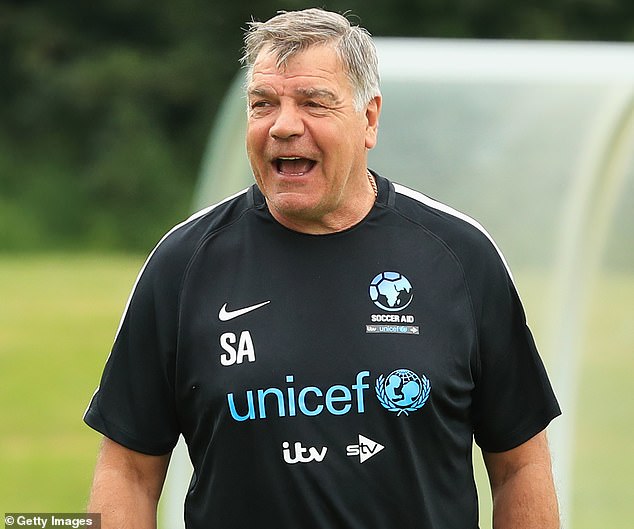 ‘Getting the players fit in four weeks could be done, but that’s the least of their worries. I think the biggest challenge for the players will be dealing with the mental side.

‘I’d reassure them that there would be no repercussions if they decided that they’d find it too difficult to play. I’d really hate it if someone was ridiculed for saying: “I just can’t do it.” Nobody must be put under any undue pressure to play.

‘If they’re too scared about those conditions, they won’t be able to perform to their best, and then they will start getting criticised.’ 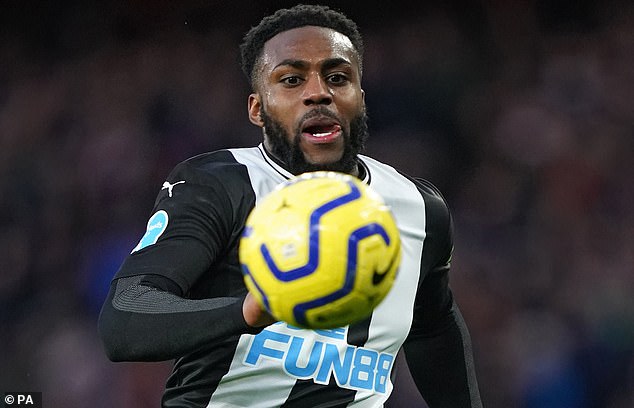 Danny Rose, Sergio Aguero and Manuel Lanzini are among a number of players with huge concerns over safety and fear passing on Covid-19 to vulnerable loved ones.

Many players live with or visit high risk family members or friends and feel the resumption of football and full training will increase the dangers.

On Monday, teams are expected to give the green light to start training in small groups again as Premier League sides attempt to reach top fitness levels again in time for the planned restart behind closed doors in June. 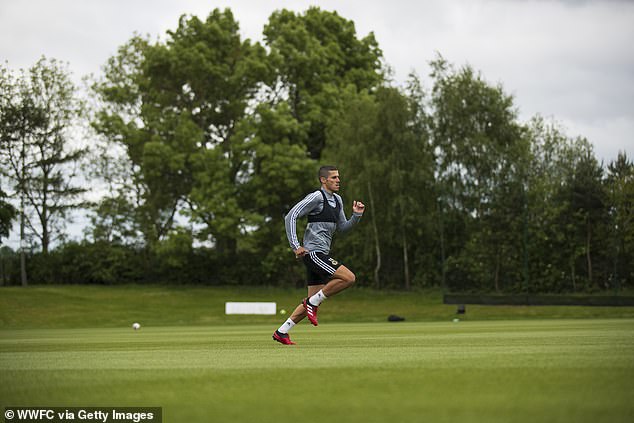 Allardyce thinks it will be a tricky balance to strike, pushing players hard but not risking injuries.

He added: ‘You can’t play five-a-side matches and then go into the season. It’s impossible. I’d like my teams to have played at least five or six friendlies before the start of the season.

‘Some serious decisions have to be made. If they are packing the fixtures in, playing three times a week, that will lead to more injuries.’