Almost two-thirds of Brits opposed to biennial World Cup, according to new poll

Almost two-thirds of Britons are opposed to having a World Cup every two years, according to a new YouGov poll.

Sixty four per cent of the 1,000 fans surveyed this week have come out against FIFA’s plans to cut the gap between its showpiece event, joining fans’ groups, UEFA and the world’s major leagues in giving the proposals the thumbs-down.

European Leagues, a group which includes the Premier League and the EFL, said its members “firmly and unanimously” opposed the plans brought forward by FIFA’s head of global development Arsene Wenger, the former Arsenal manager.

UEFA has gone even further, with its president Aleksander Ceferin telling The Times that European countries could boycott the tournament if the plans were approved. 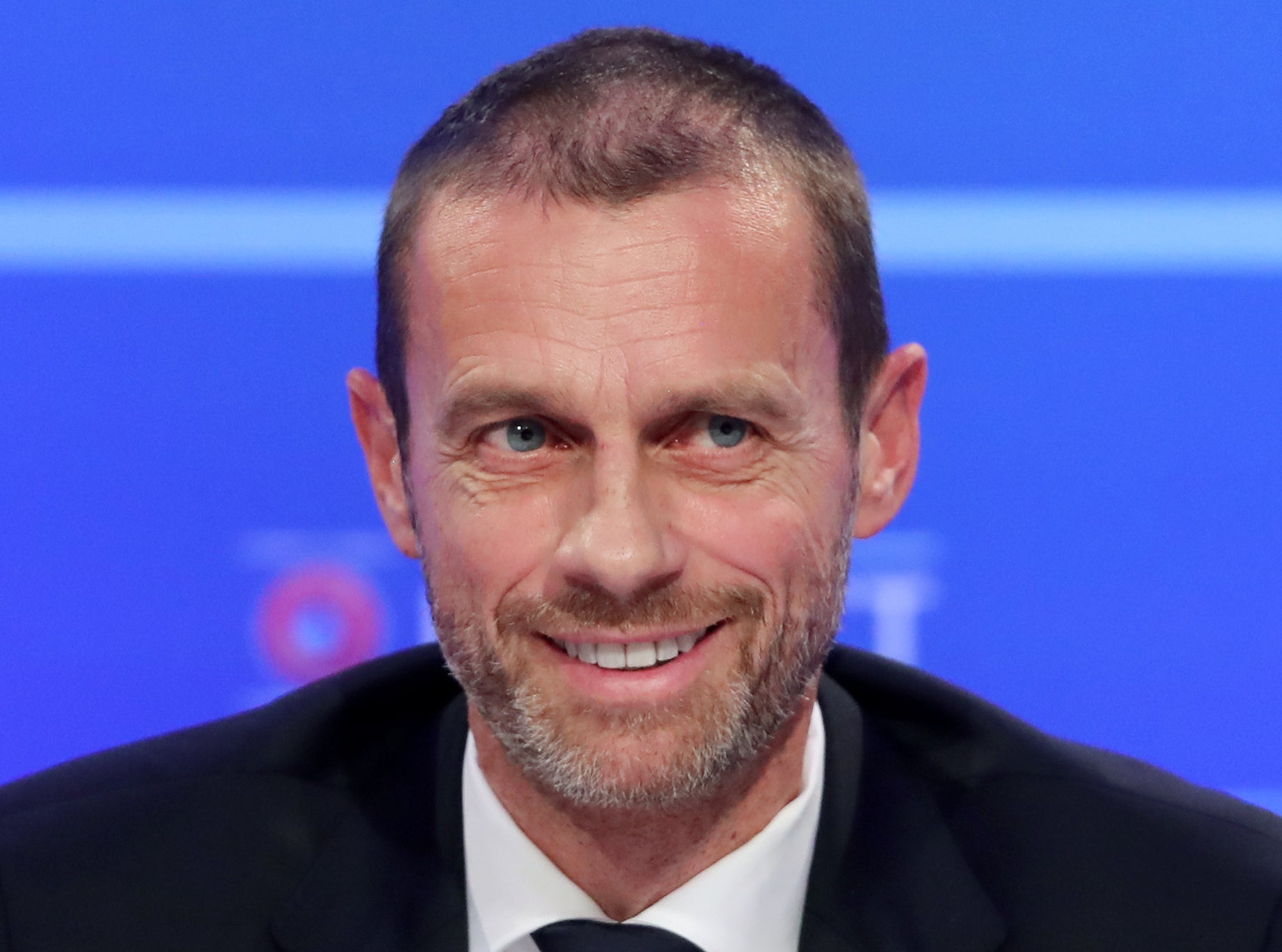 The YouGov poll found younger fans were most favourable to playing World Cups more regularly, but even then only 27 per cent of 18 to 24-year-olds supported it.

Overall only one in five (21 per cent) support the plan, and only eight per cent were strongly in favour. Forty per cent strongly opposed the plan, with a further 24 per cent somewhat opposed.

Wenger’s plan would mean a major tournament – either the World Cup or continental finals like the Euros – being played every June.

However, there would be just one, or at most two, in-season international breaks, in October or October and March, reducing the amount of time players are away on national team duty during the club season.

He said on Thursday that if he was still a club manager he would “sign up with both hands” for that arrangement, rather than the “stop, go” nature of the current calendar which features international breaks in September, October, November and March. An extra window has been added for late January/early February 2022 for all confederations except UEFA to catch up on matches postponed due to the Covid-19 pandemic.

The idea of a biennial World Cup was first floated by the Saudi Arabian football association and a feasibility study was approved by 166 of FIFA’s member associations at its Congress in May.

Wenger and FIFA president Gianni Infantino say they would like a decision to be taken on the plans by its members before the end of the year, and FIFA is currently consulting with fans, players, clubs and leagues as well as national and international associations.

The plans would involve the Women’s World Cup having to be played in the same summer as a major men’s finals, every second men’s World Cup going up against the Olympics and would also likely spell the end for UEFA’s Nations League competition.

Wenger said FIFA would introduce a mandatory 25-day rest period at the end of the summer international tournaments, which would potentially cause problems for clubs wishing to take their star names on lucrative pre-season tours.