Angel di Maria’s wife has called Manchester a “shithole”, describing people from the city as “weird” and the local food “disgusting”.

Di Maria moved to Manchester United for a then record fee for a British club, but only spent one season in England before departing for Paris Saint-Germain.

His short spell at the club is remembered for his largely inconsistent form and now his wife, Jorgelina Cardoso, has laid bare just how much the couple struggled after moving to Manchester from Madrid.

“I remember Angel coming up and saying, ‘An offer from Manchester United has come in. Maybe we will be a little more financially secure’. But we fought about it,” she told Los Angeles de la Manana. 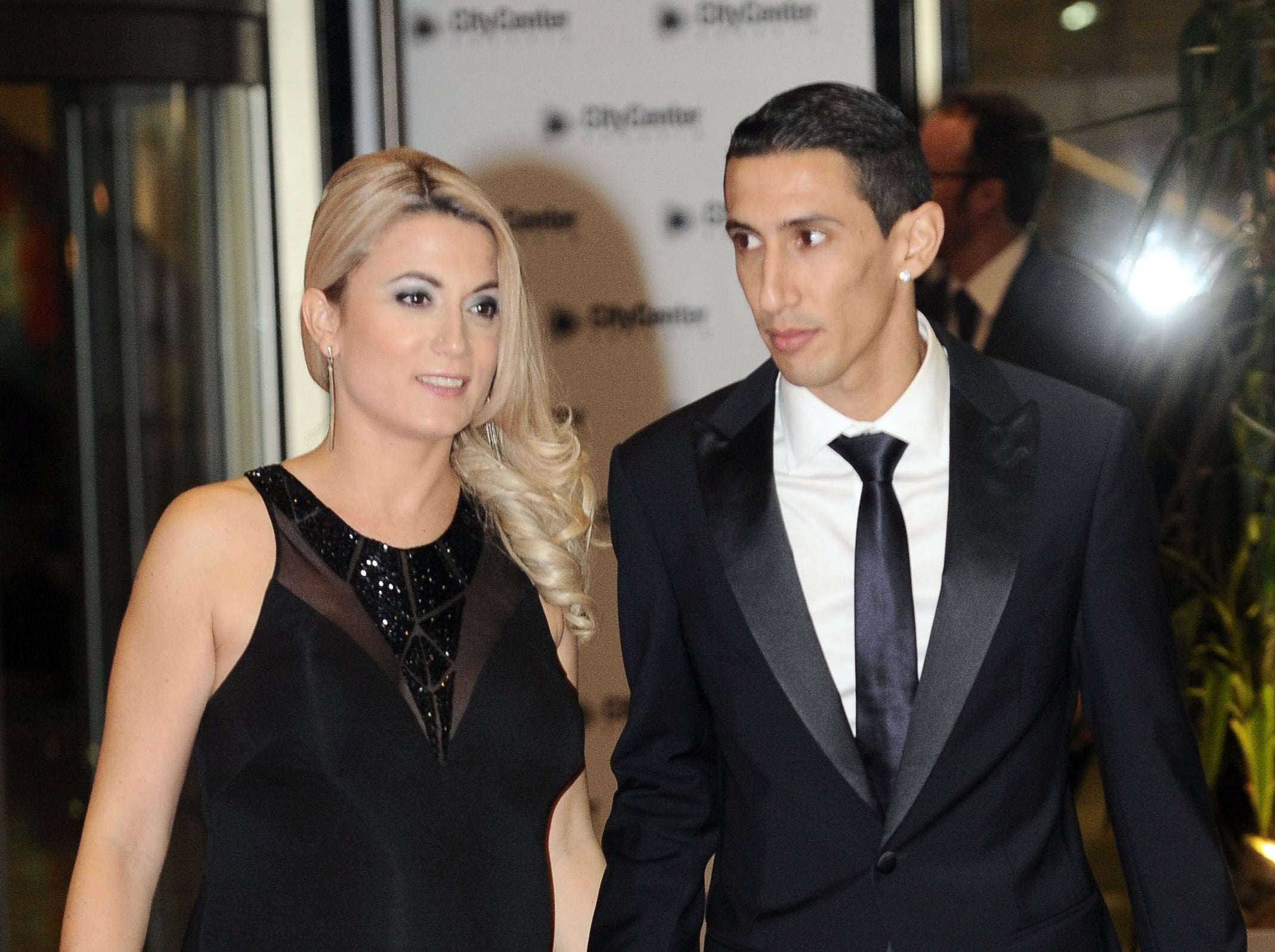 “There was a lot of money involved, and afterwards, the Spanish were calling us peseteros (people only interested in money). And they were right! If you are working for a company and the competition comes along and offers to pay you double, you take it!”

But the couple did not settle, with Cardoso quickly deciding that England was “a shithole”.

“I didn’t want to go to Manchester because at that moment in time, I was friends with Gianinna Maradona, who was married to [Sergio] Aguero, and we flew from Madrid to his house in Manchester to pay him a visit for two or three days when Angel had a few days off at Real Madrid,” she said.

“It was horrible! All of it was horrible, we went to the house and we were like… ‘See you later guys, we’re out of here’. When we left, I said to him, ‘Go to any country – except England’. Anyway, one year later and there we were in England and it was horrible, a sh*thole.”

Cardoso was also not a fan of the local women, particularly their dress sense.

“You’re walking down the street and you don’t know if they’re going to kill you or what,” she added. “The food’s disgusting. All the girls are all dolled up to the nines, perfectly made-up and there’s me with my hair in a bun and with no make-up on.”

The couple have since settled in Paris, with Di Maria proving a success at PSG, although Cardoso added in the interview that she hopes to soon return to her native Argentina.