Chelsea are set to open negotiations with Armando Broja over a new contract, with head coach Thomas Tuchel considering including the teenage forward in his Premier League squad next season.

The 19-year old scored 11 goals in 36 appearances during his debut season on loan at Vitesse Arnhem, playing a key role in their fourth-place finish in the Eredivisie.

With Tammy Abraham and Olivier Giroud likely to depart Stamford Bridge this summer having been given very little playing time under Tuchel, the German will require new forward options for the 2021-22 campaign.

Broja signed professional terms with Chelsea in 2020, agreeing terms on a deal that is set to expire next summer. 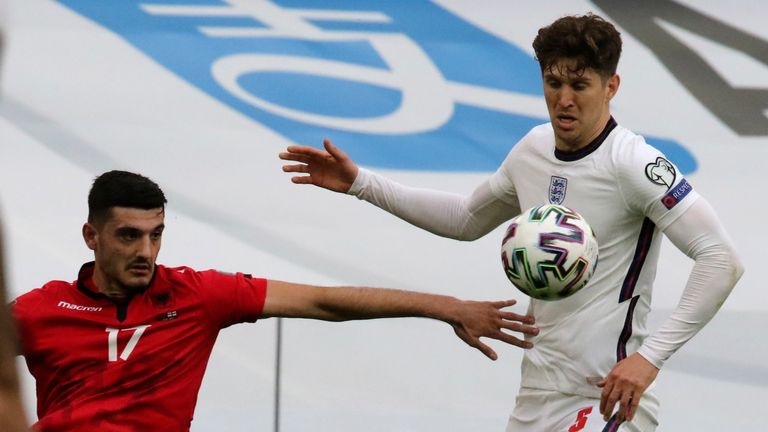 Despite interest from a host of top European clubs, Tuchel plans to bring the Albania international back to west London with a view to including him in next season’s Premier League squad.

Broja made his professional debut in 2020 under Frank Lampard in a 4-0 victory at home against Everton.

In 2020 he also made his debut for the Albanian national team, and was included in their most recent squad as he played in last month’s 2-0 defeat to England.

The return of Chelsea’s academy player will also allow Tuchel to focus his summer spending on the recruitment of one – rather than two – replacement strikers, with the club having been linked with moves for Harry Kane or Romelu Lukaku.

However, a move for Lukaku appeared to become less likely on Wednesday as the Belgian forward expressed his desire to stay at Inter Milan next season.