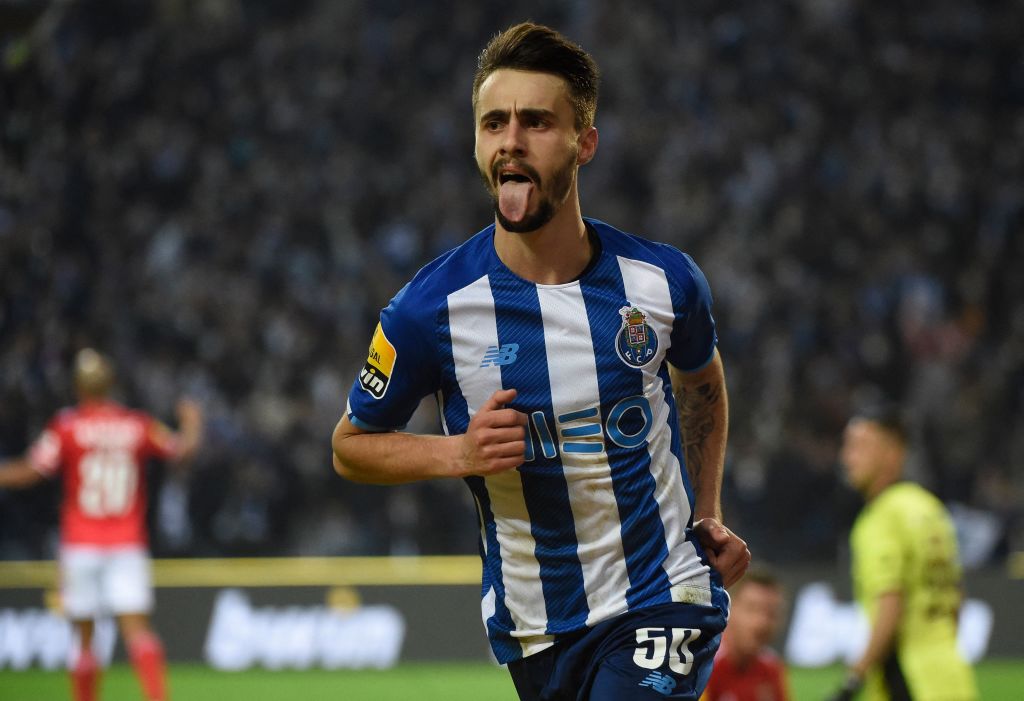 Reports in Portugal claim the Gunners have agreed a deal worth €40million to bring the 22-year-old to north London.

Record claim Arsenal will pay €35million with another €5million in ‘achievable’ add-ons. Vieira has a release clause of €50million but the Premier League side have been able to negotiate a lower fee.

Vieira is now set to travel to London in the coming hours to complete the deal and will sign a five-year contract.

He is set to become Arsenal’s second signing of the summer after the club confirmed a deal for 19-year-old Brazilian Marquinhos last week.

Arsenal are also thought to be closing in on Manchester City forward Gabriel Jesus.

Mikel Arteta’s side are now convinced they have seen off competition from Chelsea and Real Madrid, with the Brazil international keep to reunite with the Spaniard at the Emirates.

The Premier League champions had been seeking £50m for the Brazil international but the Times say Arsenal are now prepared to offer just below that valuation and are closing in on a deal.