North London could be void of any Champions League football next season as Arsenal and Tottenham look set to miss out on qualifying for Europe’s top competition if a points-per-game ruling is made to determine the final Premier League table.

UEFA released a statement on Thursday following a video call between the executive committee in which they passed the mantle of deciding who qualifies for the Champions League and Europa League down to the domestic leagues.

All clubs must earn their place in the two tournaments on “sporting merit” and it can be reviewed if there is deemed a “public perception of unfairness”.

The Premier League is keen on completing the season but the Mirror claim they have set a deadline of mid-August because the Champions League final is due to be played on August 29.

If matches have to be cancelled then the 20 clubs apparently prefer the table is decided on a points-per-game basis. 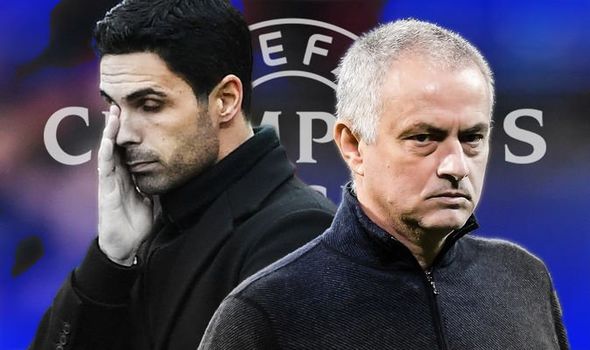 Manchester City would miss out because of their two-year European ban, although they have appealed to the Court of Arbitration for Sport to have that overturned.

There is currently a plan in place for English top-flight teams to return to training in late May.

Talks have been ongoing with the government about potentially restarting matches behind closed doors from June.

UEFA are hoping all domestic leagues will be done by mid-August so they can host a mini-competition to complete this year’s Champions League and Europa League, to be held in Gdansk and Istanbul.

It is likely the remaining rounds will be dropped to one-legged ties instead of the traditional two. 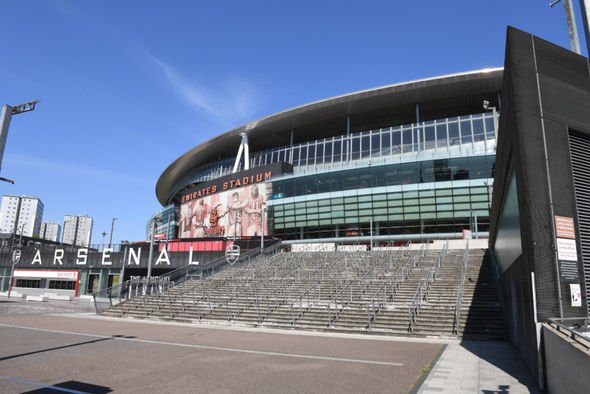 Meanwhile, the Premier League are not looking to annul the season, which means all previous 29 game weeks will count towards future statistics, regardless of how the campaign finishes.

Liverpool will land their first domestic title in 30 years unless they succumb to a catastrophic run of results.

Jurgen Klopp’s side need just two wins from their remaining nine matches to wrap up the league after opening a 25-point lead over City.