Arsenal’s head of football Raul Sanllehi has warned Mikel Arteta that the coronavirus pandemic has meant any prospective expensive signings are extremely unlikely in the summer transfer window. The Gunners smashed their transfer record last summer to sign Nicolas Pepe for £72million.

That broke with the norm of past years with Arsenal having been unable to match the financial strengths of their rivals such as Manchester City and Chelsea.

And there has been some optimism building since Arteta took over as head coach that he would be given money to spend on new recruits to join this summer.

Atletico Madrid midfielder Thomas Partey has been linked with a big-money move, while new recruits at the back as well as another offensive player have been touted as possible areas Arteta has targeted in the transfer market.

However, the Arsenal boss may be forced to reassess his summer plans due to the current coronavirus crisis.

JUST IN: Xhaka drops Arsenal transfer hint as he opens up on restarting career 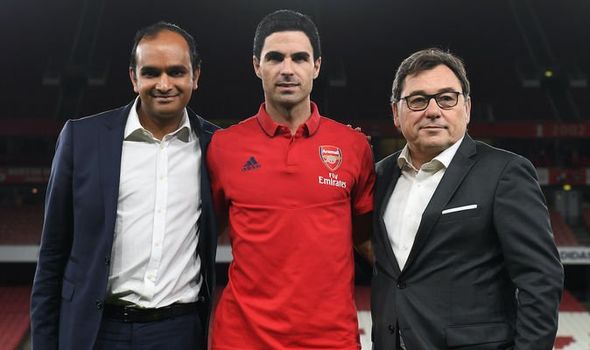 According to the Evening Standard, Sanllehi and chief executive Vinai Venkatesham held a conference call with all non-playing employees at the Emirates where the club’s finances were discussed.

It was reported that Sanllehi pointed out how it was unlikely the club would be spending big in the transfer window.

The report also adds how Arsenal’s head of football went on to state that transfers are not considered a top priority in the current climate.

Arsenal were one of the first clubs to impose significant wage cuts among players and executives during the crisis.

The majority of the playing squad have taken a 12.5 per cent wage cut for the next 12 months while 14 of the club’s hierarchy are taking a 30 per cent salary reduction of the same period.

Sanllehi’s comments follow on from those from the Arsenal Supporters’ Trust (AST), who forecast the Gunners are set for a loss of £19million for the year ending May 2020.

The AST went on to predict that Arsenal may have to take out a loan over £50m in order to make payments in June and July.

The trust said: “COVID-19 is likely to take Arsenal from a situation where they would have reported a small profit of £4million for this current season to one of recording a loss of £19million. 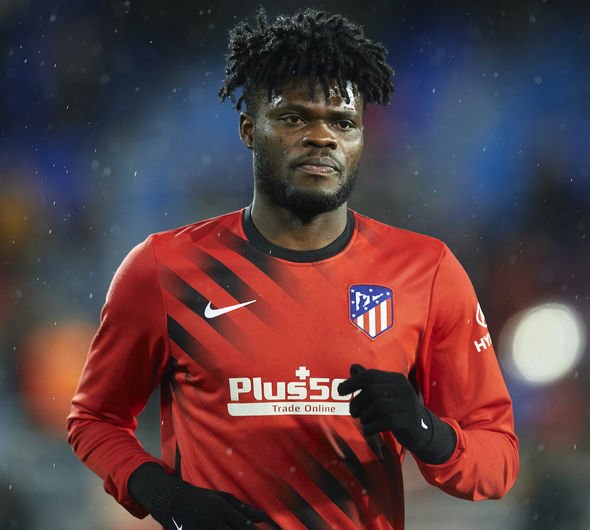 “If behind closed doors becomes an issue that affects all of next season then the club could face reporting losses of £144million.

“So we can see that the reduction in income from playing BCD for the rest of the season will knock £23million from available cash at the end of the season as will the absence of season ticket renewals.

“The combined impact will leave little spare cash this summer, especially if sponsors withhold part of their advance payments for season 2020-21.

“Arsenal’s available cash reserves heading into the summer of 2020-21 could be wiped out and a new borrowing requirement of over £50million being required by the end of July if the club is to meet its commitments to pay other clubs instalments due on player transfers and finance wages in June and July.

“So we certainly don’t predict a big spending transfer window!

“Whilst the money set aside as security for the bondholders, who have lent the remaining £170million of stadium related debt, cannot be touched, it is almost inevitable that Arsenal will be drawing on its short term £50million loan facility made available by Barclays.”