Newcastle have been dealt with a transfer blow as Arsenal have changed their minds about letting Rob Holding go. Holding was linked with a season-long loan move to St James’ Park in the summer transfer window after falling down the pecking order in Mikel Arteta’s defence.

The Gunners are at full capacity at the back after the £27million arrival of Gabriel Magalhaes from Lille and William Saliba’s return from a loan spell at St-Etienne.

Arteta also has the likes of David Luiz, Sokratis Papastathopoulous, Shkodran Mustafi, Calum Chambers and Pablo Mari to choose from.

However, the north Londoners are currently listening to offers for Sokratis, Mustafi as well as Chambers and that has opened more space in the squad for Holding.

Arteta also hinted that the centre-back was ahead of his fellow defenders in the pecking order as he started in the Community Shield clash against Liverpool at Wembley alongside Kieran Tierney and Luiz at the back.where he delivered a solid display.

JUST IN: Lionel Messi returns to Barcelona training after failing to force a move away 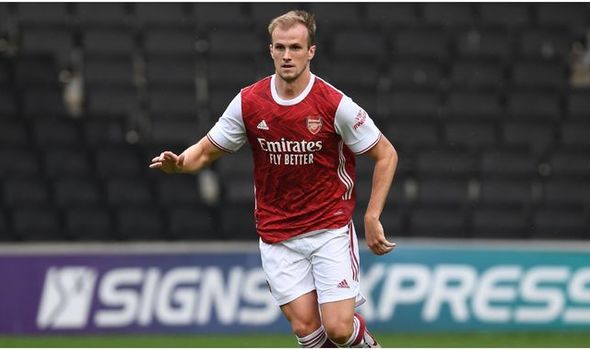 According to Sky Sports, Arsenal have decided to hold on to the 24-year-old, who appeared to be on his way to Newcastle.

If the Gunners end up keeping Holding then that would be a major transfer blow for the Toon who are eager to complete some signings following recent injuries.

Newcastle manager Steve Bruce previously said: “We have picked up two or three injuries which are unfortunate. 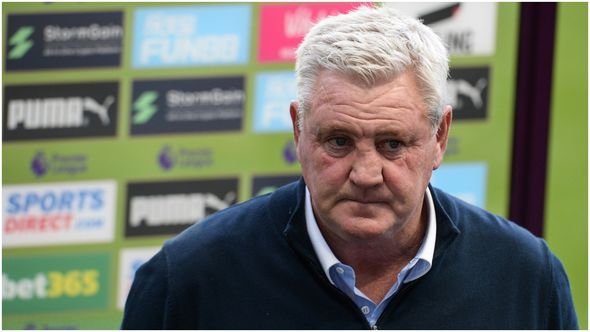 “Unfortunately Dwight [Gayle] got injured against Crewe 10 days ago and had an operation today and will be without for three or four months.

“We’re trying to deal with it. All in all, it has been a very difficult couple of weeks – we can’t deny that.

“However, we have one or two things working behind the scenes in terms of players coming in.

“It’s been publicised and all the supporters are eager to see it happen.

“We’re close to one or two things so lets hope in the next 24 hours 48 hours we can bring one or two in.”

Newcastle are set to return to action in the Premier League on Saturday when they take on West Ham at the London Stadium.

Arsenal will also be in action this coming weekend as they will take on Fulham at Craven Cottage shortly after winning the Community Shield.

If Arteta maintains Holding within his squad then he could potentially start in the back-three against the Cottagers on Saturday.