After six years at AC Milan, Gianluigi Donnarumma is heading for the San Siro exit door as a number of the continent’s biggest clubs register their interest in the goalkeeper.

Due to a spectacular contract bluff gone wrong, Donnarumma looks set to walk out of the Italian outfit for free.

Excessive demands by his agent, the notorious Mino Raiola, have led to AC Milan withdrawing from negotiations over a new contract for their number one, instead opting to sign former Lille ‘keeper Mike Maignan as his replacement.

The news of his potential availability has ignited interest from the likes of Premier League outfits such as Arsenal, Chelsea and Tottenham as well as Italian giants Juventus. 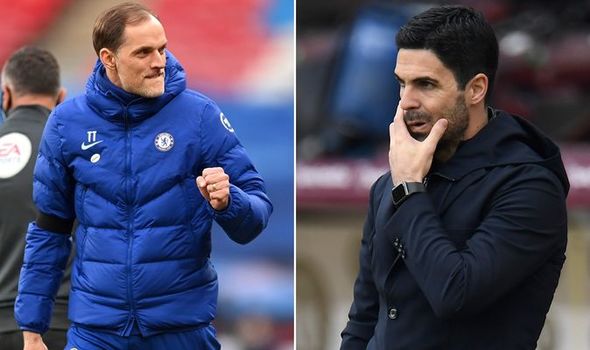 It is a testament to Donnarumma’s ability that so many clubs are keen to tie him to a contract, with Jose Mourinho’s Roma and Paris Saint-Germain both also entering the race.

The only snag to any potential deal remains the wage demands from Raiola, who wanted his client’s payslip of £195,000 per-week to be upped by AC Milan, who declined and pulled their entire offer.

Donnarumma enjoyed a successful season personally, with his 14 clean sheets in 37 games going some way to ensure AC Milan secure second place in Serie A and ensure Champions League football for the first time since 2014. 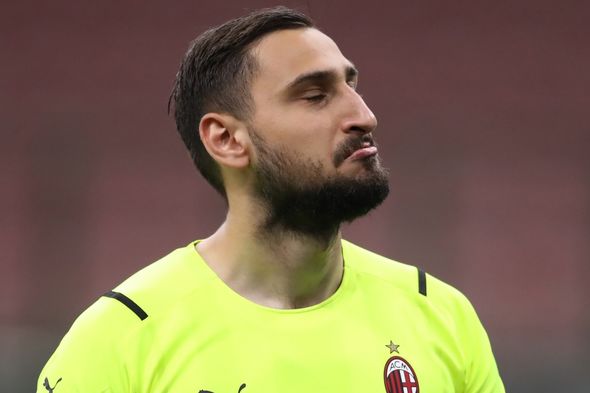 Juventus’ interest in Donnarumma is unwelcome news for current ‘keeper Wojiech Szczesny, who has often had to content for the number one spot with Gianluigi Buffon.

Should Szczesny depart, where his future lies remains unknown given the lack of interest, a potential return to former club Arsenal could be the most likely option if they fail to get Donnarumma.

Donnarumma’s time at AC Milan has not been without its controversies, the first coming after Raiola tried to move his client elsewhere after an £80,000 per-week offer from the club was deemed insufficient by the agent and player. 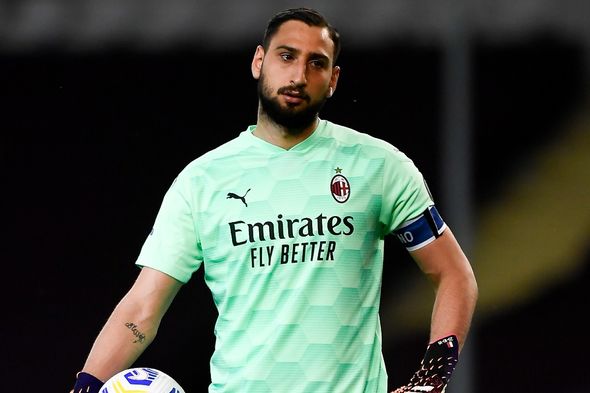 After bending Milan’s arm, the ‘keeper signed a mega-money deal just a month later which included a major bump in wages and the inclusion of a £60million release clause.

The season after, his lawyers wrote to the club declaring the contract extension signed in the summer was done so under duress and that he was pressured to do so.

The Milan faithful did not take kindly to this, unveiling a banner at the next game which read: “Psychological violence worth €6m a year. It’s time to leave – our patience is over”, and chanted “Donnarumma piece of s***”, “Donnarumma get out”.

He swiftly apologised, but the damage was done and there has remained a fracture in relations ever since, making his imminent departure all the more needed for both parties.