Arsenal finances not behind Ozil comments

Arsenal chief executive Vinai Venkatesham has rejected claims that the club’s decision to distance themselves from Mesut Ozil’s comments on China’s treatment of Uighur Muslims was financially motivated.

The former Gunners and Germany star posted on his Instagram account in December 2019 that Uighurs were ‘warriors who resist persecution’, the same time as the United Nations were reporting that millions were being forced into prison by Chinese authorities in the north-western region of Xinjiang.

But the club reacted a few days later to the German’s comments, declaring in a statement: ‘The content published is Özil’s personal opinion. As a football club, Arsenal has always adhered to the principle of not involving itself in politics.’ 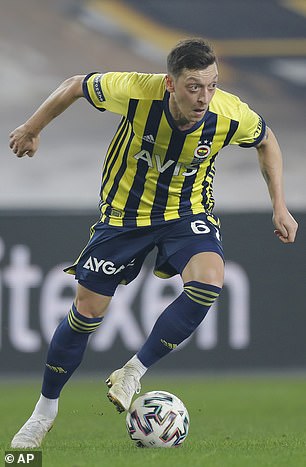 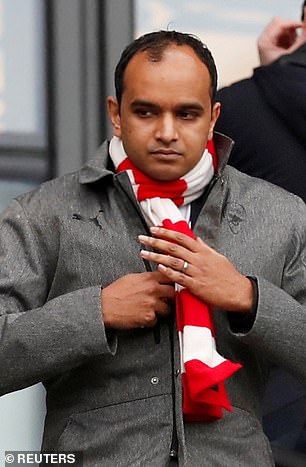 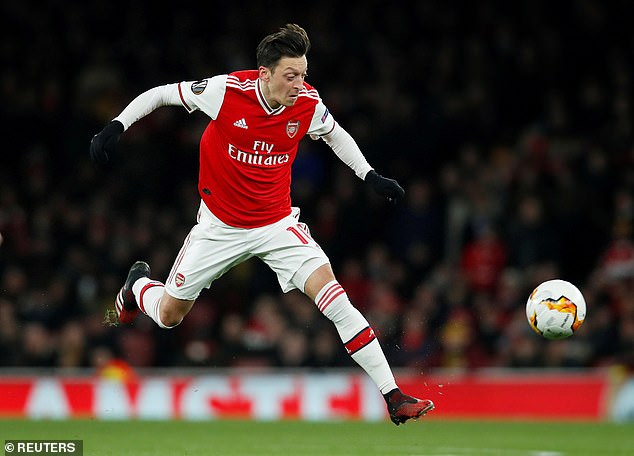 China’s state broadcaster did not show the Gunners’ next match – a home defeat by Manchester City – following the statements from both player and club.

Now asked if the decision to distance themselves from Ozil’s comments was financially driven, Venkatesham told the Financial Times’ Business of Football conference on Thursday: ‘I don’t think that’s fair to say. That’s how it was reported but it’s not fair to say we took a commercial view.

‘At Arsenal we want to enable players to have a voice and speak as individuals. Sometimes they do that as part of club messaging, sometimes as individuals. As an example, in the middle of the George Floyd issue the players came to us and said they want to make a stand and send a message out.’

Ozil’s Instagram message more than 12 months ago read: ‘East Turkistan, the bleeding wound of the Ummah, resisting against the persecutors trying to separate them from their religion. They burn their Qurans.

‘But Muslims are silent. They won’t make a noise. They have abandoned them. Don’t they know that giving consent for persecution is persecution itself?’

In August last year – five months before sealing a move to Turkish side Fenerbahce – Ozil also criticised his former club’s failure to back him over the comments. 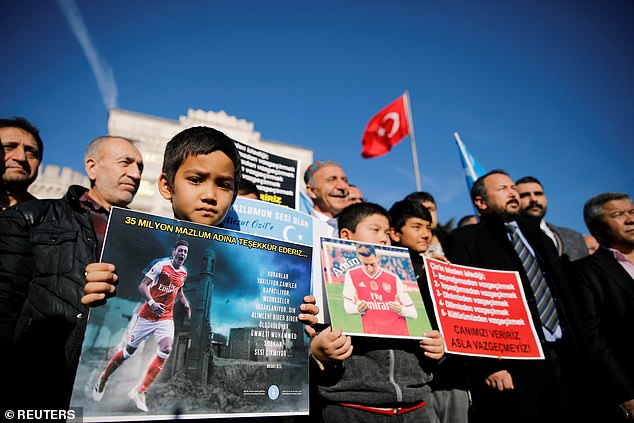 Venkatesham also raised his concerns at the conference on the matter of online hate crimes, describing social media abuse to black players as the ‘biggest problem’ in football and saying its impact ‘cannot be underestimated’.

Gunners striker Eddie Nketiah is the latest high-profile footballer to be targeted after he was urged to leave the club in a racist message sent in reply to a training picture he posted on Twitter ahead of his side’s Europa League tie against Benfica.

Venkatesham said that online racism is becoming normalised and added that he is ‘worried about the path we are heading on’ if progress is not made. 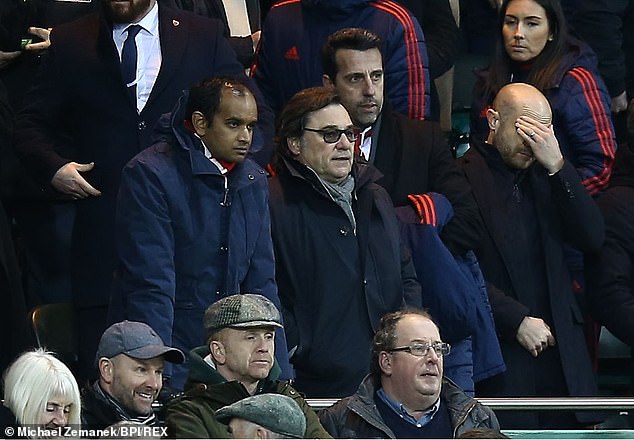 ‘The abuse of so many of our black footballers on social channels is probably and possibly the biggest problem we have in the game at the moment,’ Venkatesham added.

‘Footballers, referees and officials are all human beings and have feelings like anybody else, and we really cannot underestimate the impact that social media abuse can have on an individual.

‘We have to take this opportunity as a wake-up call. Unfortunately, we are getting to a point where this type of abuse that a black footballer is getting is becoming increasingly normalised. It is 2021 and we cannot be having that conversation.

‘I am not for a moment saying this is simple, and this easy, and there is a silver bullet that can solve it.

‘But football, the players, and social media companies need to come together to solve this, because this is a moment in time. If we don’t make positive progress I really, really worry about the path we are heading on.’ 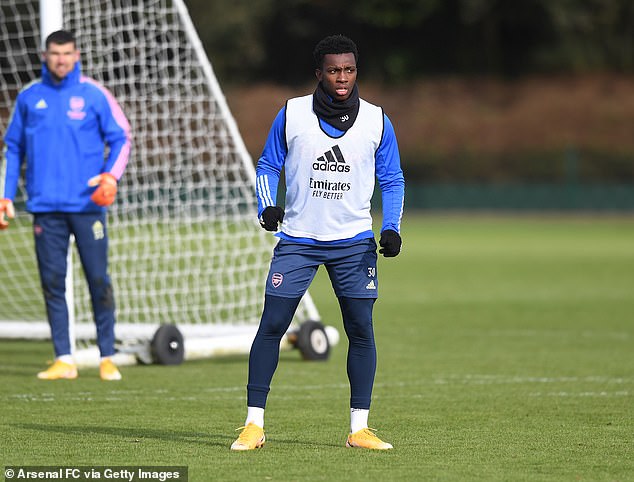 Venkatesham added: ‘Of course we provide support, psychologists, all that type of stuff, but I don’t want to be providing support, and I don’t want to be writing another release saying how disgusted we are about players being abused on social media.

‘How can you explain to a black footballer that if a piece of pirated content goes up on social media it is taken down within minutes, but that is not the same for racist abuse. I don’t know how you explain that?’