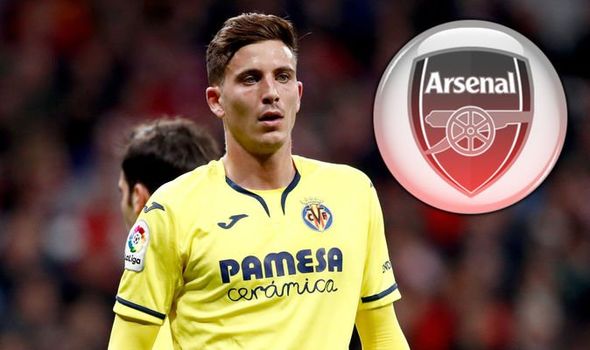 Arsenal manager Mikel Arteta’s hopes of signing Pau Torres have taken a hit because the defender is reportedly determined to stay at Villarreal next season, equally as much as his club wants to keep him.

The 23-year-old has been one of the many centre-halves linked with the Gunners as Arteta looks to bolster his back-line.

Torres has enjoyed his first full season in Villarreal’s first-team squad this term after a season on loan at Malaga in the Segunda Division.

The Spaniard has racked up 23 La Liga starts and despite such a limited number of appearances, he was voted into the Yellow Submarine’s all-time XI by fans in January.

Supporters voted on social media their selected eleven and Torres – the first Villarreal academy graduate ever to play for the Spanish national team – featured alongside the likes of Santi Cazorla, Diego Forlan and Juan Riquelme. 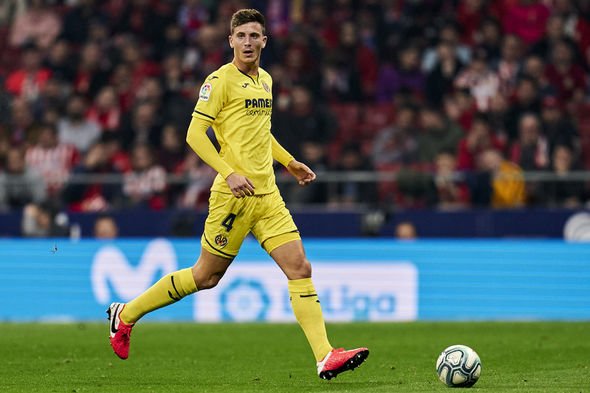 His performances have also seen him catch the eye of clubs across Europe, including Arsenal.

The towering Torres has a £43million release clause in the contract he signed in October, tying him to the club until 2024.

But it looks as though he will be remaining at Estadio de la Ceramica, with Spanish football expert Guillem Balague claiming the player has no interest in leaving Villarreal.

“Pau Torres? Not on the move,” Balague said in a Q&A on his YouTube channel.

“Villarreal wants to keep him. He wants to stay and he wants to develop at Villarreal.” 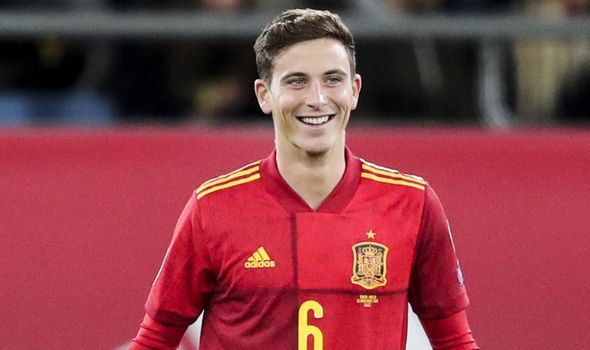 He said if he was asked by clubs in England about Torres and winger Samuel Chukwueze: “Yes, friends from Arsenal especially.

“They ask me about them and think they can make the jump to the Premiership tomorrow.

“It’s good that great teams are interested in young players from Villarreal, but for the moment I tell them to leave them alone here.

“They still have to take steps forward. They both have a great personality, and their feet are on the ground.

“In Pau’s [Torres] case he hears constant talk of [Manchester] City or Barcelona, but he is aware that he has to keep growing as a player and that in the future we will see where he can go.”

Meanwhile, Torres was construed to have hinted at a switch to North London when he recently admitted he has been learning English to be productive during the coronavirus lockdown.

“In the morning I do the training regime and then I eat in line with the guidelines established by the club,” he told El Periodico Mediterraneo.

“In the afternoon, after lunch, I study a few languages ​​because I was learning English and now is a good time to resume it.”