When Arsenal signed Mesut Ozil on transfer deadline day in 2013, it was a deal that made the headlines. Fans flocked outside the Emirates Stadium to celebrate his arrival, mobbing Sky Sports reporters in the process. And, now, a repeat could be on the cards when it comes to signing Thomas Partey. Without the mobbing, of course…

But, dramatically, the situation changed. And by the end of the day Ozil was theirs, leaving Real Madrid behind to embark on a new challenge in north London.

That was a huge day for Arsenal. A moment where fans, who had gone nine years without the Premier League title, were able to soak in the moment.

What was sweeter was how, throughout the transfer window, Manchester United had been widely expected to secure Ozil’s signing.

But David Moyes’ loss was Arsene Wenger’s gain. A Galactico moved to the Emirates that day and now, seven years on, a repeat could be on the cards.

According to Goal, Arsenal have bid for Partey late in the day. 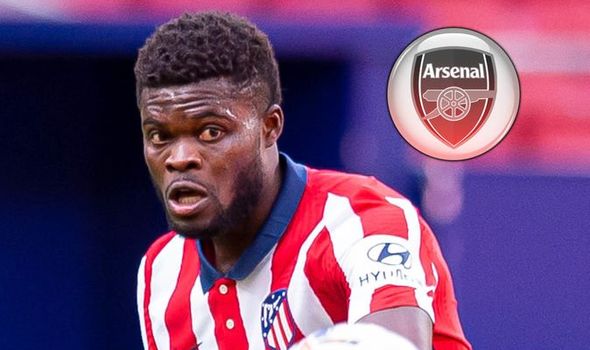 Atletico have been firm all summer that if Arsenal want to sign the midfielder they’d have to cough up his £45million release clause in full.

But the situation now appears to have changed somewhat. The Gunners have freed up money by loaning out Matteo Guendouzi, with the Frenchman moving to Hertha Berlin.

And, should Partey move, it will be the icing on top of the transfer cake for the north London giants.

Mikel Arteta has given up on Houssem Aouar and, this morning, there appeared to be no chance of the Gunners bringing anybody else to the capital.

Yet Partey could now be on his way and, should he sign, he could be the midfielder Arsenal have been crying out for.

The Ghana international would shine alongside Dani Ceballos and Granit Xhaka in midfield, allowing the pair to focus on the more offensive sides of their game. 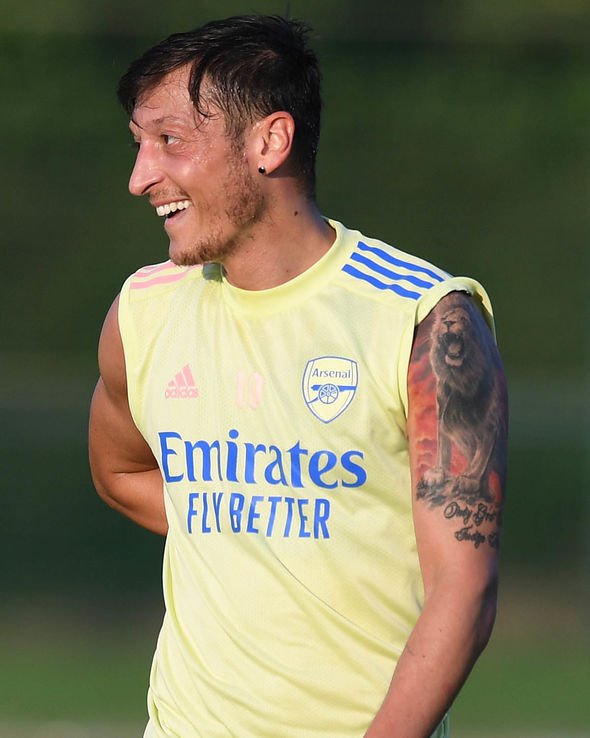 And he’d offer them more steel at the back, something the club have been crying out for ever since Patrick Vieira’s move to Juventus in 2005.

“I really like Partey because he is quick, solid and powerful off the ball as much as on it,” he said.

“There have been times in the past when Arsenal fail to break things down because of the pace of other teams on the counterattack, which is something that Partey could come in to do.

“He takes the ball in tight situations and has the power and the ability to go past the opposing midfield players.

“Once you start to eliminate in this way, as Partey does, you tend to open space in and around the opposition’s defence.

“With Arsenal’s pace up front, they can take advantage of this and cause some damage.

“Mikel Arteta is not totally happy with the midfield that he currently has and looks like he wants to change it up.

“As always with Arsenal it takes a long time to get things done. We’re just going to have to again wait and see, but I don’t believe that Arsenal have the money to bring them both in.

“Also, when discussing ideal signings, we forget to consider whether those players want to join Arsenal, and that’s the most important thing.

“So, we’ve got to wait and see, but my preference of the two would be Thomas Partey.”