Inter Milan wonderkid Martin Satriano has admitted that interest from the Premier League is ‘flattering’, although his full focus remains on breaking into the senior team at the San Siro.  Arsenal and Chelsea have both been credited with an interest in the young centre forward, who is yet to make his debut for the senior side under Antonio Conte.

Despite awaiting his first appearance in Serie A, Satriano has caugh the eye of scouts, netting five times in nine gaes in the Primavera youth division.

According to Mail Online, the two London rivals are both tracking the Uruguayan, who signed from Nacional at the start of last year.

And Satriano has claimed that links between him and the English top-flight is helping to spur him on to further success with the Nerazzurri.

“It is always flattering (the interest from the Premier League, yes, it is a sign that I am doing things well and that I have to continue down that path,” Satriano told the Daily Mail.

JUST IN: Arsenal boosted by Partey return but Arteta still without Holding 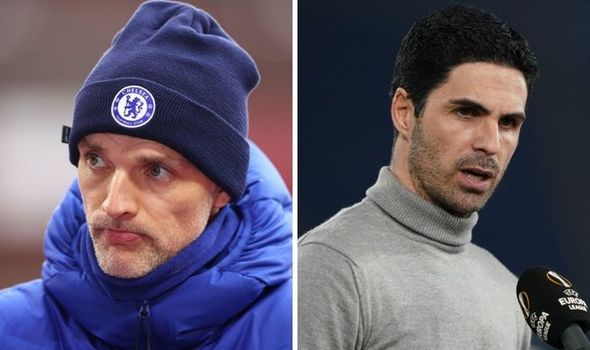 “I try to use it as an incentive to keep working and be better every day.

“It is a very competitive league where any team can beat anyone. But for now I am totally focused on Inter and to do the best with them.” 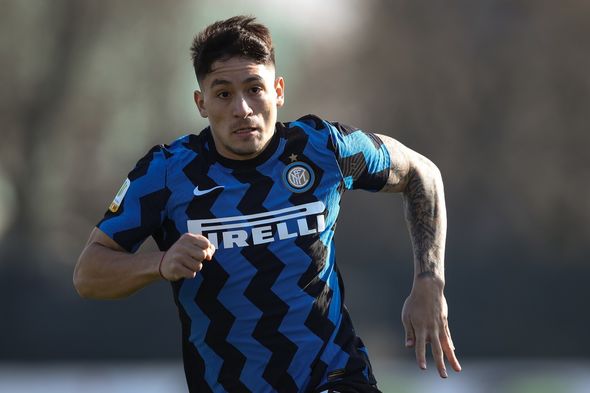 “My move to Inter was a very nice moment that I will never forget,” he added.

“It was like from one day to the next, although I spoke with my representative throughout January about emigrating to Europe, in the last days everything was decided.

“On January 29 at noon, my representative Nick called me, telling me had to fly to Milan to join Inter and I couldn’t believe it.

“I remember he was very happy for me and within three hours he was already flying to Italy to do the transfer. It was all very fast.

Football Digest: The podcast keeping you up to date every week 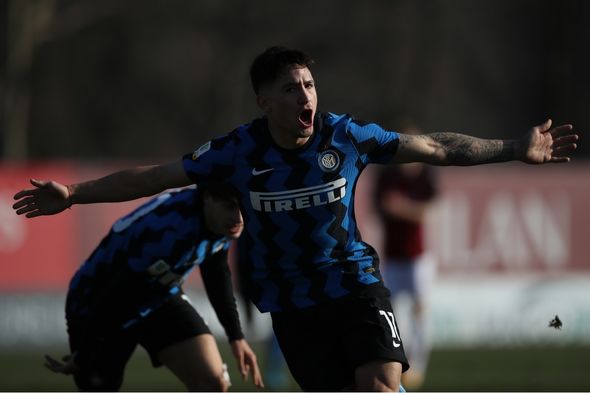 “I have been with Nick for five years, since 2016, and the truth is I am more than happy with him. ‘He is more than a representative for me, he is like my family.”

Arsenal of course, have recent history in looking at young South American talents, having signed Gabriel Martinelli from Brazilian minnows Ituano in 2019.

One of the the Gunners’ South American scouts, Johnathan Vidalle, gave a small glimpse into what the club are looking for in their young talents.

“I was impressed by his ability to repeat efforts and not only in the attacking part of the pitch, he helped with the left back, which is a bit what he has done now at Arsenal, and he finished those sprints with the same speed and lucidity with which he started.”