Arsenal are hoping to sign Reims defender Axel Disasi this summer. The Gunners are expecting to have a busy summer transfer window. And according to French news outlet RMC Sport, Reims centre-back Disasi could be their first summer signing.

RMC Sport say Arsenal are hoping to accelerate transfer talks in the coming days for the 22-year-old.

The Gunners made a bid for the France Under-20 defender in the January transfer window.

However, Arsenal and Reims failed to agree a deal, with the French side demanding £13m plus add-ons.

Arsenal’s offer fell short of Reims’ asking price in January but the Gunners are hoping to complete a deal ahead of the summer window. 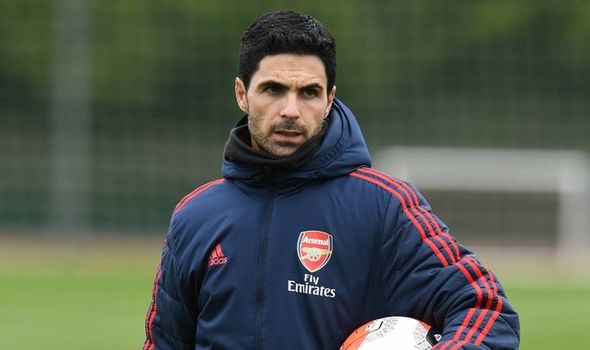 Mikel Arteta has been vocal on the Gunners’ transfer plans, with the Arsenal boss insisting his recruitment staff are still hard at work scouting potential summer signings.

Asked if he can still scout effectively from home, Arteta said: “Absolutely. We have a lot of meetings to try and plan the season.

“We might have one, two, three different scenarios and we have to be prepared for all of them.

“I’m not a person that likes improvising a lot so yeah we have to know the circumstances can change every week and we have to be prepared as a club to react to that and adapt.”

Much of Arsenal’s summer business may depend on how much money is raised through sales, with COVID-19 expected to have a sizeable impact on the club’s finances.

And club legend Charlie Nicholas expects top goalscorer Pierre-Emerick Aubameyang to be sold this summer, with his contract expiring in 2021.

He said: “You have to either give him what he wants to sign him up or sell to get the right money and sort out this defence once and for all. 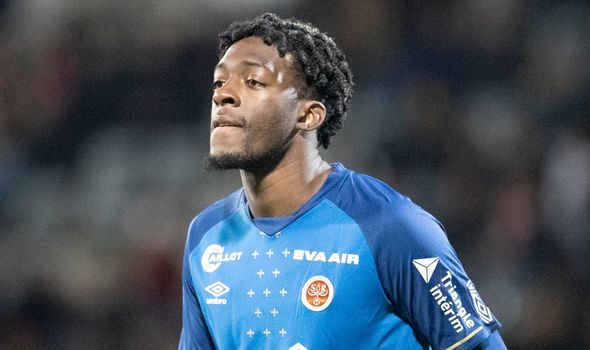 “My preference would be to keep him but I have a feeling Arsenal will not keep him.

“If [Mesut] Ozil stays, I feel they will sell him, and they cannot afford another Aaron Ramsey saga.

“I could accept if they get good money for him, as I am not convinced he will sign, and Arsenal can then rebuild in the process.

“There are differing ways of doing this, but more than anything, I would want Arsenal to renew Aubameyang’s contract for three or four years.

“Even if Arsenal are average as of next year, they cannot decline much more, it has reached its bottom.

“Arteta wants five or six out and he wants that money to rebuild. If nothing more is in the pot, sell to rebuild.

“If you are doing that as a financial package, you are not buying to replace Aubameyang. You can get rid of Shkodran Mustafi and Henrikh Mkhitaryan, who has been out on loan.

“This will all help to filter through, so there are easy things to do. Give him what he wants, get rid of dead wood, you have the kids, and it would not cost £200m to challenge for the top four once more.”