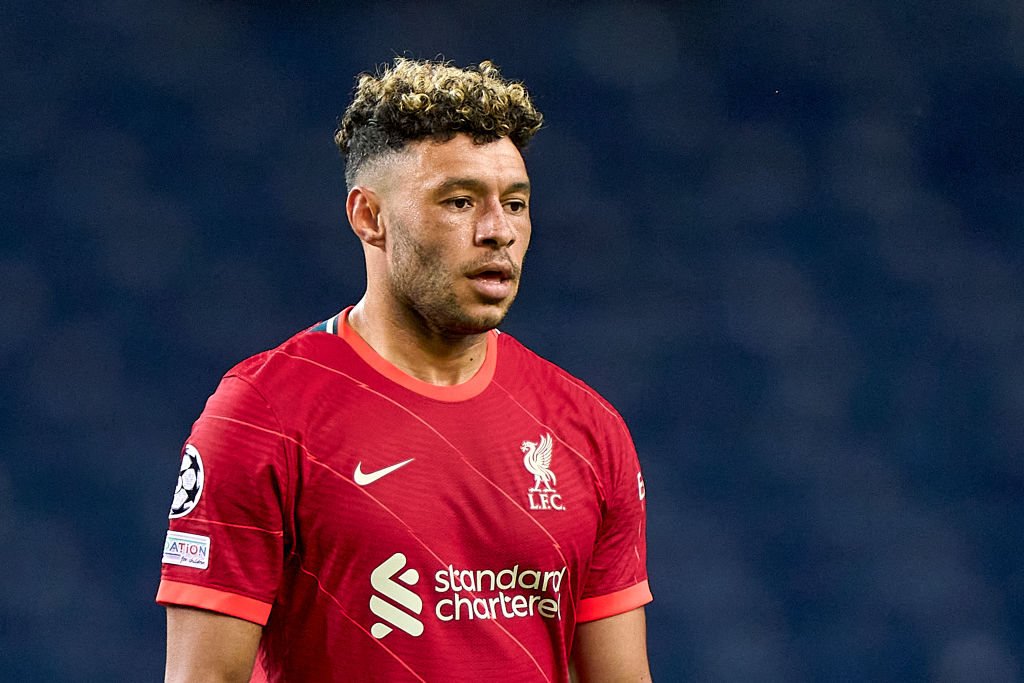 Arsenal are set to make a move for Liverpool star Alex Oxlade-Chamberlain in the January transfer window.

The England international spent six years at the Emirates before moving to Merseyside for a fee of around £35m in 2017.

However, Oxlade-Chamberlain’s time at Anfield has been plagued by injury problems and he’s started just twice in all competitions this term.

Arsenal have lost Granit Xhaka until the New Year, while Thomas Partey has injury problems of his own.

And the Sun claim the Gunners will look to sign Oxlade-Chamberlain on an initial six-month loan deal in January to plug the gap.

The deal could include an option to purchase the former Southampton man on a permanent transfer next summer and Liverpool are open to letting him leave.

Oxlade-Chamberlain played alongside Mikel Arteta during his time in North London and the Spaniard feels the 28-year-old could add some experience and flexibility to his midfield options.

The midfielder’s deal at Liverpool runs for another two years and next summer is likely the Reds’ final opportunity to get a reasonable fee for Oxlade-Chamberlain.