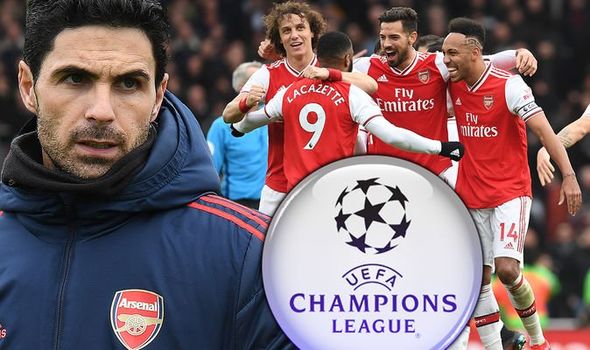 Arsenal’s first-team squad are on the verge of taking a 12.5 per cent pay cut having been tempted into accepting reductions due to the club’s high-cost Champions League bonus plan. Mikel Arteta’s players were initially opposed to accepting cuts, instead wishing for a deferral of around 20 per cent.

Southampton and West Ham’s squads have agreed deferrals, the Saints until June and the Hammers until October, but no Premier League club has yet to impose a wage cut.

Yet Arsenal look set to become the first, with a 12.5 per cent cut to the wages of their first-team squad every month between April 2020 and March 2021.

And the Daily Mirror claim that the Gunners have tabled a number of Champions League-related incentives in order to convince their stars into an agreement.

Arsenal’s players will be fully reimbursed their lost wages if they qualify for next season’s competition. 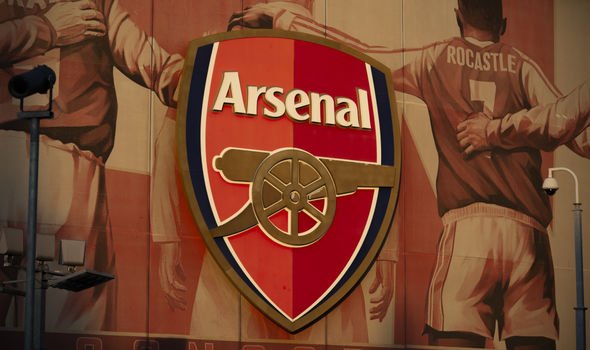 The north Londoners had qualified for the Champions League for 20 straight seasons but have not taken part since 2016-17.

And if they secure a spot in the tournament for next term, every member of Arsenal’s squad will also be handed a £100,000 bonus – such is the financial boost it would provide the club.

On top of that, Arsenal bosses have offered the players a huge bonus of £500,000 each if they win the Champions League in 2021.

By contrast, reigning European champions Liverpool spread £7m across their squad, and will give out around £150,000 per player if they win the Premier League title this season.

If Arsenal win the Europa League next season, the squad will still pocket a healthy £100,000 each.

Mikel Arteta personally intervened in the deadlock on Wednesday night in a video conference call and an agreement has been close ever since.

Arteta is thought to have spelled out his frustrations over the matter but also vowed to support his team whatever decision they came to.

That was with the 12.5 per cent cut having previously been rejected in a formal vote by the Arsenal players, when it did not include such bonuses.

The Spanish coach, the Mirror say, spelt out the financial implications that the coronavirus crisis will have on the club.

The deal agreed also includes a clause to ensure that players who are sold for a profit in the summer transfer window get their money back.

But there is a condition in that which stats they will only do so as long as “such payment [is] not exceeding the accounting profit from the sale”.

Arsenal said in a statement on Wednesday that they are facing “one of the most challenging periods in our near 134-year history” due to the “significant” potential financial impact of the crisis. 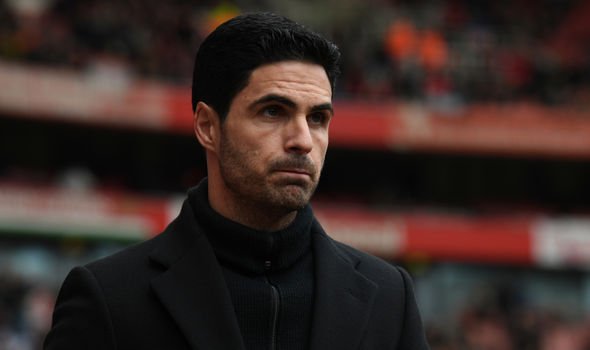 They added: “Our owners, Kroenke, Sports & Entertainment, are fully committed to supporting Arsenal through this challenging time.

“We are also carefully controlling our costs. We have stopped most capital spend, and our discretionary operating expenditure is being strictly controlled.

“Earlier this month, our executive team volunteered to waive more than a third of their earnings over the next 12 months.”

And the Mirror add that owner Stan Kroenke has guaranteed the club’s debts and spending with a major cash injection.

The American, who is worth around £8bn ($10bn), will ensure that Arsenal do not feel that

That’s despite Kroenke’s NFL franchise the Los Angeles Rams facing an ever-growing financial bill over their new arena, the SoFi Stadium, which is set to cost well into the billions. 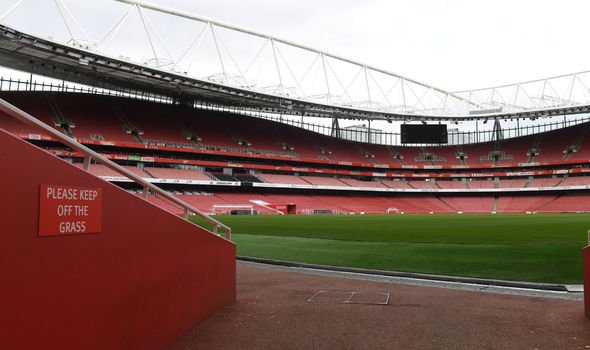 In their latest statement, Arsenal announced they still do not intend to use the government’s Job Retention Scheme.

They said:”We are in ongoing contact with our employees through video conferences, newsletters and team meetings.

“We have made it clear to them that we are not considering redundancies, and we are fully focussed on protecting their well-being, jobs and salaries.

“All our employees are receiving their full salaries and we plan to continue this.”

Fourteen executives on Arsenal’s committee have agreed to reduce their wages by more than a third to ensure casual staff will remain paid and to avoid furloughing other members of the workforce.

And the players’ wage cut should allow Arsenal to ensure all non-playing staff are kept in employment during the length of the COVID-19 crisis.