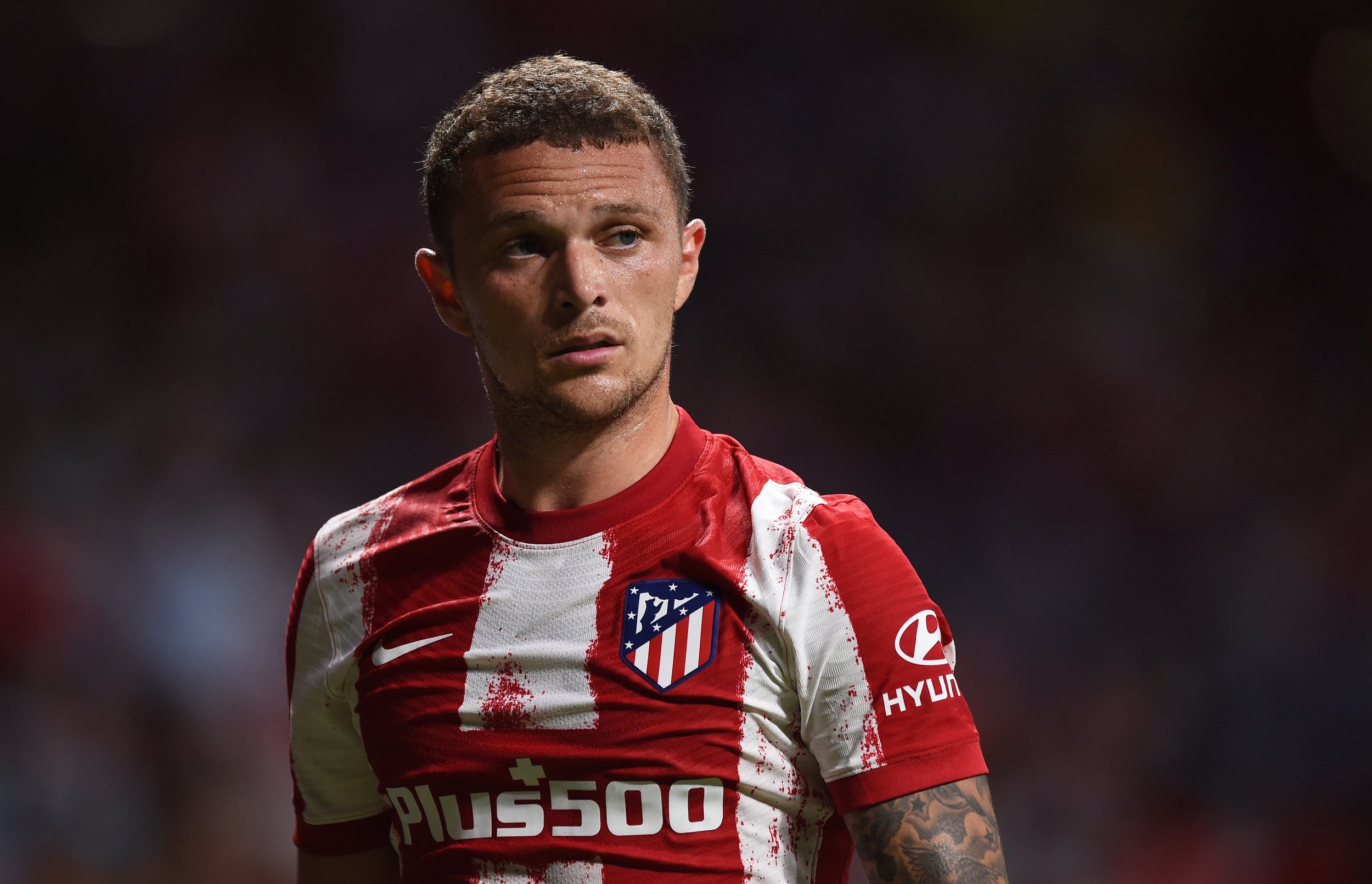 Arsenal are stepping up their efforts to sign Kieran Trippier before the transfer window closes, according to reports.

Hector Bellerin is still pushing to leave Arsenal and has been frustrated by the club’s inability to reach an agreement which would enable his departure.

The Gunners remain in the market for a replacement right-back and Trippier is on their shortlist.

However, Arsenal were put off a move for the England international earlier this summer after Atletico Madrid indicated that they would only sell if the defender’s £34 million release clause is activated.

According to The Sun, Arsenal have now reignited their interest and ‘hope’ that Atletico will reduce their asking price.

However, relations between Arsenal and Atletico’s hierarchy remain strained as the Spanish club were unhappy with the Gunners for failing to give notice that they intended to activate Thomas Partey’s £45m release clause last year.

Trippier, meanwhile, is understood to be keen on a return to the Premier League and has attracted strong interest from Manchester United.

Ole Gunnar Solskjaer is also in the market for a new right-sided defender to provide competition for Aaron Wan-Bissaka, who made 54 appearances in all competitions last season.

United, however, have also been put off by Atletico’s valuation of Trippier but could make another approach before the window closes next Tuesday.

The 30-year-old still has two years remaining on his current deal with the Spanish champions.