Arsenal transfer target Thomas Partey’s father has conceded that the Atletico Madrid ace will be free to choose his own future, provided a team meets his release clause. Arsenal are believed to be interested in signing the powerhouse midfielder, who has a reported release clause of £44.5million.

Partey is believed to be one of Arsenal’s top targets ahead of the summer transfer window.

The Gunners aren’t expected to splash the cash this summer due to the financial restrictions of the coronavirus pandemic.

As a result, they have been tipped to go after potential bargains and free agents.

But Partey could be an exception to that policy, due to his release clause. 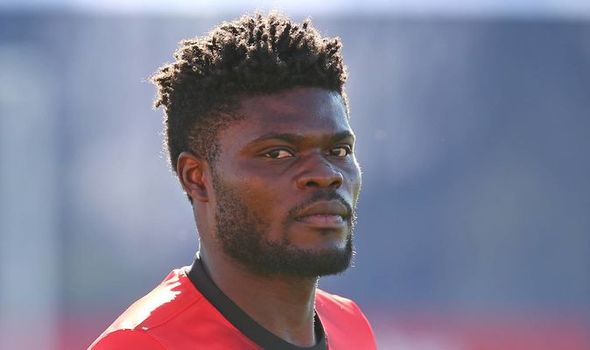 The defensive midfielder is seen by Mikel Arteta as someone who he could build his new-look Arsenal side around if he joined.

The player himself is believed to be open to a move to the Emirates, and is said to be stalling over a new contract at the Wanda Metropolitano.

And now, Partey’s father, who has been vocal about his son’s future in the past, has discussed the release clause.

He insisted that Atletico won’t let the 25-year-old leave without the release clause being paid.

“My son’s current club Atletico Madrid has a release clause in Partey’s deal,” he explained.

“This means that any club which shows interest in signing him must meet those demands.

“So any team which meets Atletico’s demand will be able to sign my son and not specifically Arsenal as rumoured in a section of the media.

“I always call my son and he is of age to decide on a move. 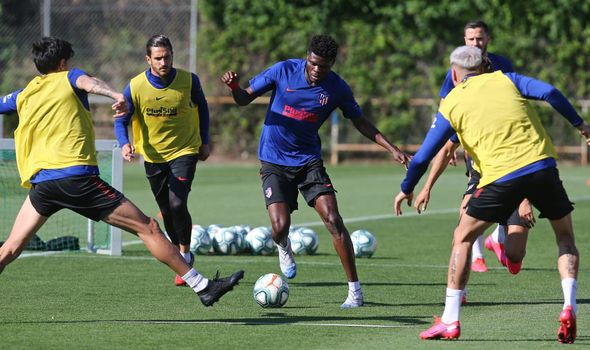 “I am ready to support his decision.”

Earlier this week, one of Partey’s international team-mates for Ghana, Joseph Attamah Larweh, urged his countryman to make the switch to the Emirates.

“I will be happy if he goes to Arsenal,” he said. “He has done everything at Atletico and is recognised as one of his best players.

“He also has to go to a different league to prove himself. He needs people to know that he is capable of succeeding in other places and not only in Spain.”