Arsenal: Arteta says Lacazette is glue that holds team together

Arsenal head coach Mikel Arteta has already started work on his rebuilding plans this summer. The Gunners ended the 2020/21 campaign in 8th place in the Premier League table and missed out on European qualification for the first time since 1995.

Initial pressure on Arteta’s position looks to have eased in recent weeks and the club are prepared to back him as he aims to cut down the squad in the coming weeks.

The Spaniard confirmed he already has a list of players he does not expect to be at the club at the start of 2021/22 and the cull could begin as early as this month.

Brazilian defender David Luiz has been confirmed as the first major summer departure after the club opted not to extend his contract.

The former Chelsea star is attracting offers from his native country but his exit could trigger a mass exodus, as Arteta swings the axe.

According to reports from The Guardian, the ex-Manchester City coach could be prepared to let a further nine players leave the club. 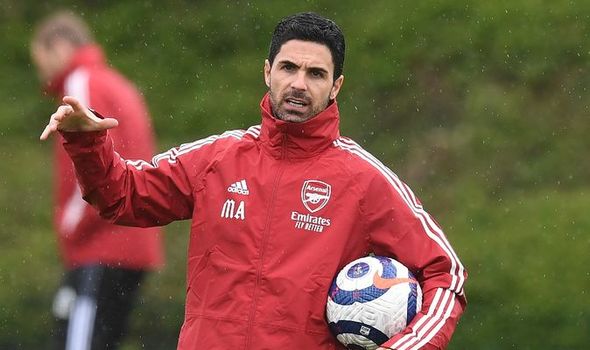 Hector Bellerin is rumoured to be on the verge of a return to Spain, with Real Betis tracking the Catalan-born defender.

The club’s vice captain is under contract until 2023, but he has indicated his intention not to sign an extension beyond that.

Granit Xhaka is on Jose Mourinho’s radar at AS Roma, with Bernd Leno potentially on his way out if Arteta can secure a permanent deal for Mat Ryan, and Alexandre Lacazette attracting interest from France and Spain.

The former Lyon man is into the final year of his contract and Arteta could accept a cut-price £25million deal for the 30-year-old. 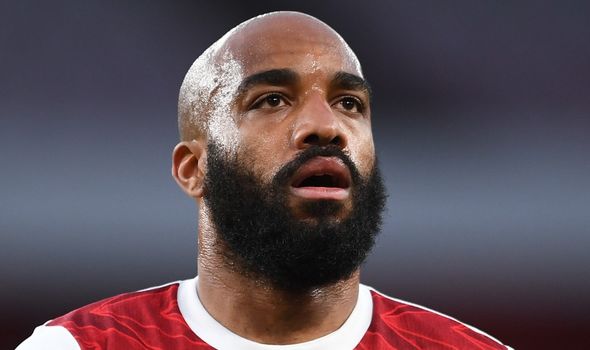 If Lacazette does move on, Arteta will be in the market for a replacement, and reports from the Daily Telegraph claim he could reignite the club’s interest in Moussa Dembele.

Dembele joined Atletico Madrid on a six-month loan deal from Lyon in January but after failing to make an impact in Diego Simeone’s La Liga title charge, they are unlikely to activate their purchase clause.

That could open the door for Arteta to make his move with Jean-Michel Aulas open to offers of £25million for the former Celtic hitman.

However, despite potentially raising more than £100million based on those sales, Arteta’s ruthless cuts could stretch to the club’s returning loan players.

Joe Willock’s future in north London remains in doubt, despite his impressive stint at Newcastle in 2021, with Ainsley Maitland-Niles on the market after a disappointing campaign at relegated West Brom.

Willock netted an eye-catching eight goals in 14 Premier League appearances on Tyneside and Steve Bruce could make a permanent offer for him.

Arteta’s rift with Matteo Guendouzi has not healed, and he looks bound for Marseille on his return from Hertha Berlin, with Lucas Torreira angling for a return to South America after a year at Atletico.

Reiss Nelson’s time at the Emirates could also be up, after making just two Premier League appearances in the last 12 months, with Arteta happy to accept £10million for the 21-year-old.