Arsenal continue to assess their options with Mikel Arteta creating a real buzz after delivering the FA Cup in his first season at the Emirates.

Pierre-Emerick Aubameyang remains a priority though, with the Gabonese deep in talks over a long-term extension with the Gunners.

The 31-year-old has hit 60 goals in his last two seasons at the club and will provide the foundation for immediate success in the formative years of the Arteta era.

But Arteta is also seeking several new additions to close the gap in the hunt for a top four finish.

Here is the latest transfer news and rumours for the Gunners. 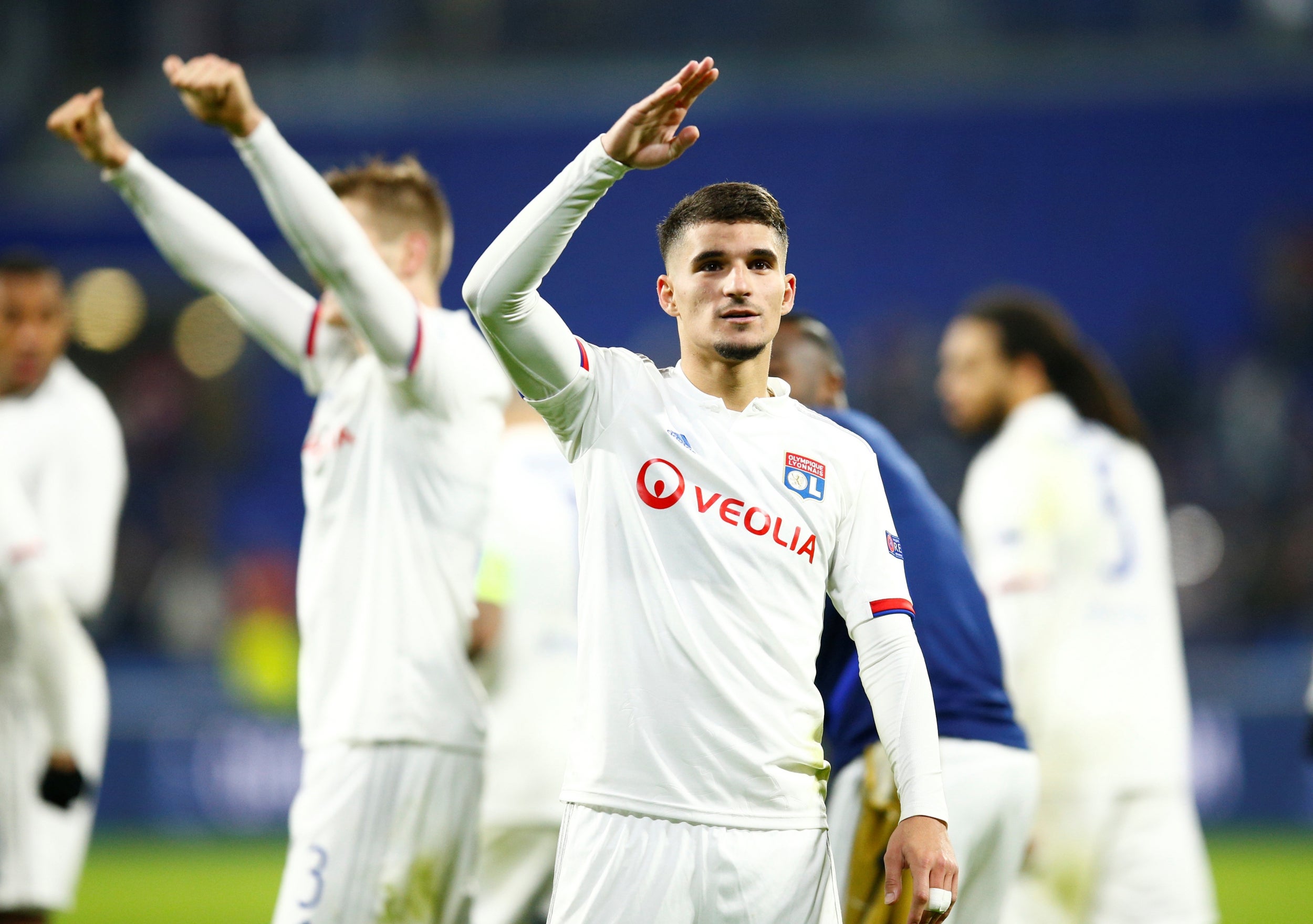 Arsenal have completed a move for Feyenoord starlet Salah-Eddine.

The 17-year-old operates predominantly as a centre-midfielder and becomes the sixth signing of the summer for Mikel Arteta, after Pablo Mari, Cedric Soares, Willian, and youngsters George Lewis and Tim Akinola.

He said: “It feels great to join a massive club like Arsenal,’ said the teenager following confirmation of his signing. It’s a good environment for me to work on my development and hopefully through the academy I can become a first-team player.

“They first contacted my dad and then I went there for a week just to see what the club is all about, and after that they didn’t really have to say anything. I immediately knew that it was the right club for me.”

Houssem Aouar is thought to prefer a move to Juventus if he leaves Lyon this summer, report Le 10 Sport.

After inspiring OL to the Champions League semi-finals, the 22-year-old looks destined for a €50m (£45m) move.

In addition to the Gunners, Manchester City, Real Madrid and Paris Saint-Germain are also chasing Aouar with the Old Lady.

Arsenal are on the brink of signing Lille centre-back Gabriel Magalhaes and hope to complete the €30m (£27m) deal early next week, with Manchester United now stalling over their renewed interest in the Brazilian.

United had contacted Magalhaes’ representatives late last week, just as Arsenal had grown increasingly confident of winning the race for the defender, provoking a further delay to the saga as talks continued between Magalhaes’ camp and both clubs.

However, The Independent understands that, while United continue to ask Gabriel’s camp to delay his decision, they are still yet to lodge an official bid with Lille and are now set to miss out on the 22-year-old.

Arsenal have agreed a five-year deal with Magalhaes and – barring another unforeseen late twist – the Brazil U20 international will become Arsenal’s fourth signing at centre-back in the past two years.

Should Napoli miss out on Gabriel, then the Italians will turn to Arsenal’s Shkodran Mustafi, report Neapolitan station Radio Kiss Kiss.

Sokratis Papastathopoulos is also under consideration.

The Italians could add the 28-year-old to allow them to cash in on Kalidou Koulibaly, who is a big-money target for Manchester City.

Arsenal appear close to wrapping up a deal for Jonathan Dinzeyi.

Dinzeyi, 20, left Tottenham recently and operates as a centre-back, while Tim Akinola has already joined.

The 19-year-old, who plays as a centre-midfielder, was confirmed by the club after leaving Huddersfield.