Arsenal transfer news: Who are the four players Mikel Arteta is trying to sign?

The Premier League season may be suspended due to the coronavirus pandemic but Arsenal transfer rumours continue to circulate. How the market plays out remains to be seen but Gunners boss Mikel Arteta will still be keen to strengthen his squad.

Arsenal have reportedly been put on alert following recent comments from Traore’s agent.

The 24-year-old is represented by Rodri Baster, who has hinted at a departure from Wolves this summer.

Traore has impressed in the Premier League this season, scoring four goals and providing seven assists.

However, the Gunners can expect stiff competition in the shape of Liverpool. 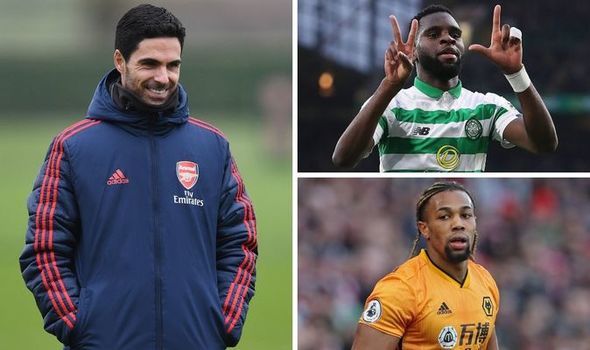 Edouard has starred for Celtic this season, scoring 27 goals and providing 27 assists in all competitions.

As a result, the striker has been linked with a host of top clubs around Europe.

Arsenal are reported to be one of those clubs and their pursuit has been boosted recently after the Hoops were tipped to sell the Frenchman. 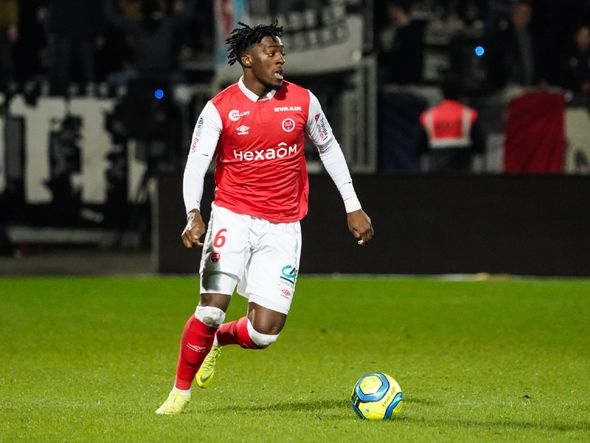 The Gunners have reportedly been tracking Disasi over the last 12 months.

Arteta is said to looking at ways of bolstering his defence this summer, with the 22-year-old among the targets identified.

Disasi has made 32 appearances in all competitions for Reims this season and is about to enter the final year of his contract. 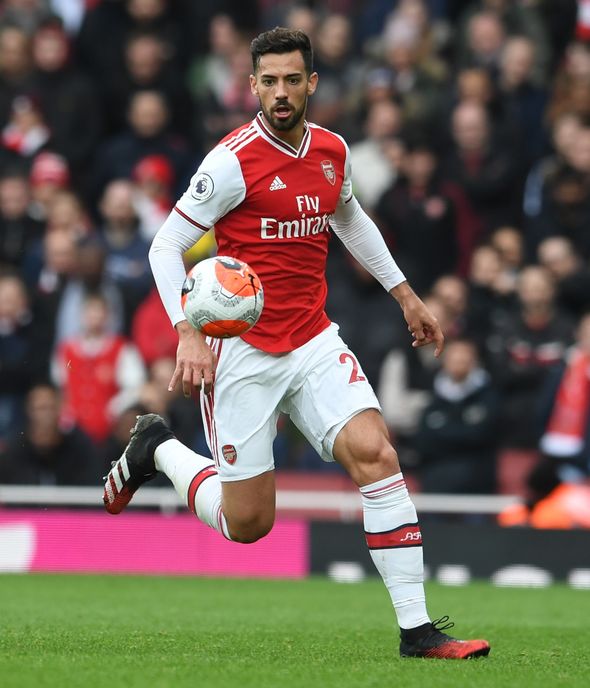 Mari joined Arsenal on loan during the January transfer window.

The 26-year-old has featured just twice despite the Gunners’ defensive troubles.

But Arteta is now “likely” to sign the centre-back permanently in a £10m deal, according to The Athletic’s David Ornstein.