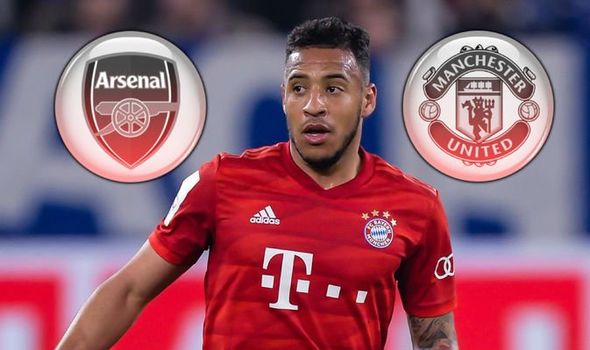 Arsenal are reportedly among the clubs keen on landing Bayern Munich’s Corentin Tolisso this summer. Mikel Arteta is looking to make his first permanent additions in the transfer window as he seeks to strengthen his side.

And a box-to-box midfielder is high on his agenda, with the Gunners having lacked attacking threat from midfield since Aaron Ramsey’s move to Juventus last summer.

Per French outlet Foot Mercato, Tolisso is on their radar having fallen out of favour at Bayern under Hans-Dieter Flick.

The 25-year-old World Cup winner has only enjoyed 267 minutes of Bundesliga action in the 15 matches since Flick succeeded the sacked Niko Kovac.

And the France international could well be on the move this summer as a result, with Manchester United and Juventus said to be among those tracking the former Lyon man, who has managed 14 goals and 12 assists in 68 games for Bayern. 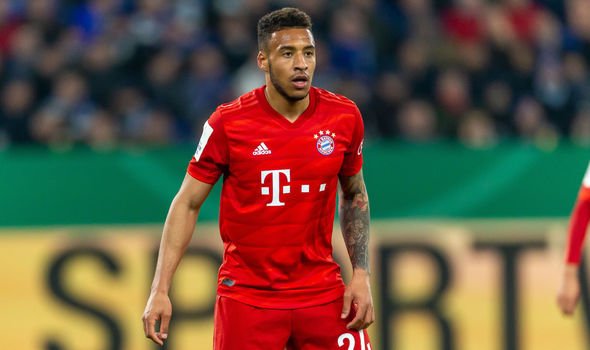 But Arsenal may boast an advantage over their apparent rivals for the player’s signature – particularly United.

That’s because of comments Tolisso made before he left Lyon three years ago.

“Many clubs make me dream like Real Madrid, FC Barcelona and England with teams like Arsenal,” he told France Football in 2017.

“I like the Premier League and I think I am well suited to it.

“It is the league that offers the most competition, it is the most open, the most hard-fought and the most spectacular.”

He would go on to join Bayern 12 months later but having seen his role diminish of late, a move to England may appeal.

Foot Mercato say Tolisso is not against leaving Bayern, where he is under contract until June 2022.

No potential transfer fee is mentioned, although he would likely command a fee of between £20m and £30m.

The north London club might see him as a replacement for Dani Ceballos, who is on loan at the Gunners from Real Madrid.

The Spaniard is unlikely to make his switch permanent, however. 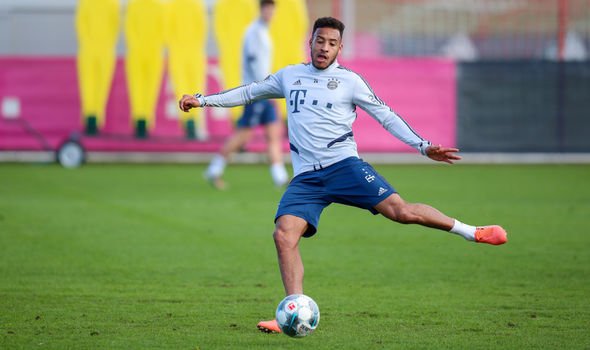 Speaking to Sky Sports this week, Arteta said of Arsenal’s plans for the summer: “I’m planning two or three different scenarios that we can face.