Arsenal willing to listen to offers for Pierre-Emerick Aubameyang 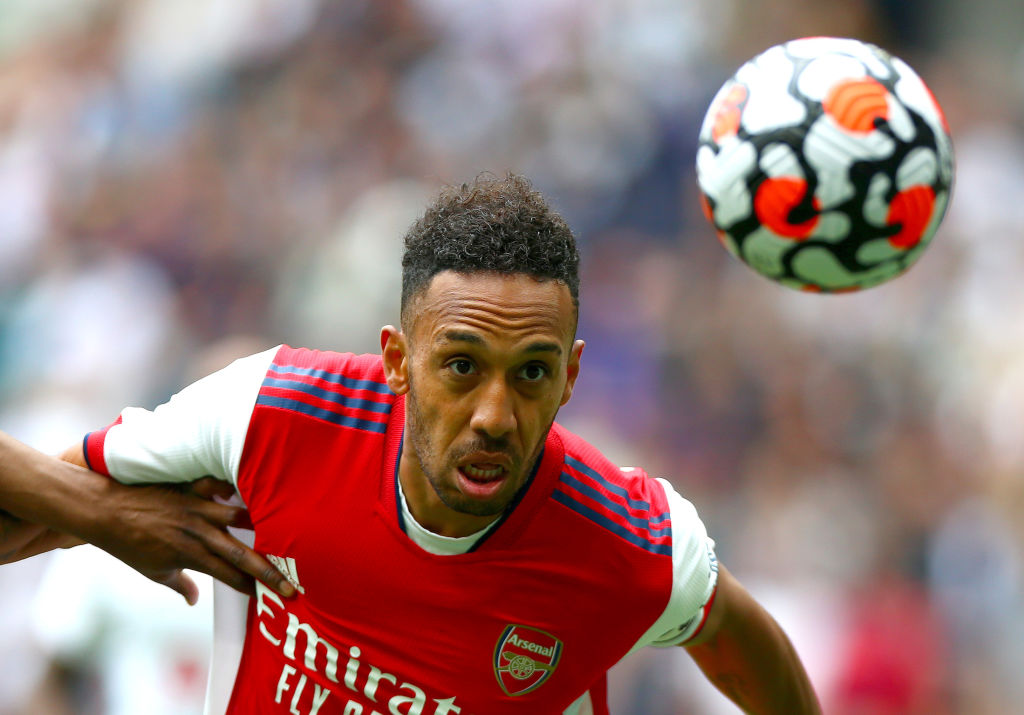 Arsenal head into the opening match of the Premier League season this evening in a state of flux with major doubts surrounding almost every department of their starting XI.

Despite predicting his club would conduct an unprecedented overhaul of its squad back in March, Mikel Arteta has been able to bring in just three new players this summer and only one, Ben White, is likely to start against Brentford this evening.

Arsenal, meanwhile, have been unable to shift many of the players who appear to have been deemed surplus to requirements, with the likes of Sead Kolasinac, Ainsley Maitland-Niles, Lucas Torreira and Reiss Nelson still on the books.

Pre-season hasn’t run smoothly, either, with defeats against London rivals Chelsea and Tottenham over the past week highlighting Arsenal’s lack of attacking potency.

The returns of Bukayo Saka and Gabriel Martinelli will provide Arteta with some fresh options, but the decline of skipper Pierre-Emerick Aubameyang represents a significant worry.

Aubameyang failed to score during Arsenal’s five pre-season matches and again looked frustrated, stationed out on the left wing during last Sunday’s defeat against Spurs.

The 32-year-old looks a shadow of the player who fired the Gunners to FA Cup glory little over 12 months ago and, according to The Times, Arsenal would now be willing to listen to offers for a player whose decision to sign a new long-term contract was met with widespread jubilation last summer.

Interest, however, in a player who scored just once in his final 11 games of last season is likely to be severely limited, especially given his near £300,000-a-week wages.

Chelsea had been keen on signing Aubameyang when he appeared to be at the peak of his powers during Project Restart, but the club-record purchase of Romelu Lukaku, has solved the Champions League holders’ most pressing issue.

Arsenal, too, are looking to offload Alexandre Lacazette, who has entered the final year of his contract, and maintain an interest in Tammy Abraham who looks likely to be forced out of Stamford Bridge as a consequence of Lukaku’s return.