‘It is remarkable what they have done’: Arsenal boss Mikel Arteta reveals he has studied Sheffield United’s playing style for the past TWO years… and is full of praise for Blades manager Chris Wilder ahead of Sunday’s clash

Arsenal boss Mikel Arteta has revealed he began studying Chris Wilder’s Sheffield United while they were still in the Championship after being tipped off about their overlapping centre backs and fighting spirit.

The two sides meet at the Emirates on Sunday, with United looking to add to the four points they took off Arsenal in a stunning first season back in the Premier League.

Wilder’s side have struggled so far in this campaign – they sit second bottom after three straight defeats – but Arteta remains hugely impressed by the work of his opposite number. 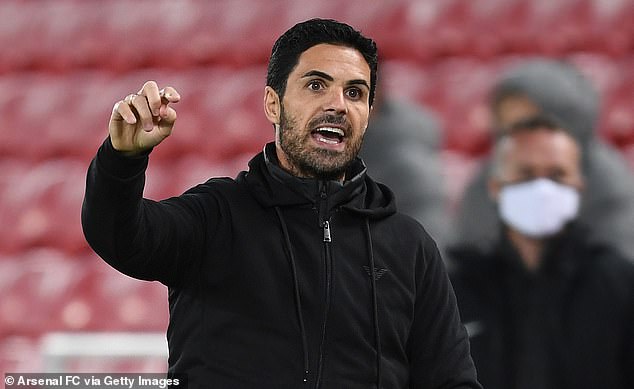 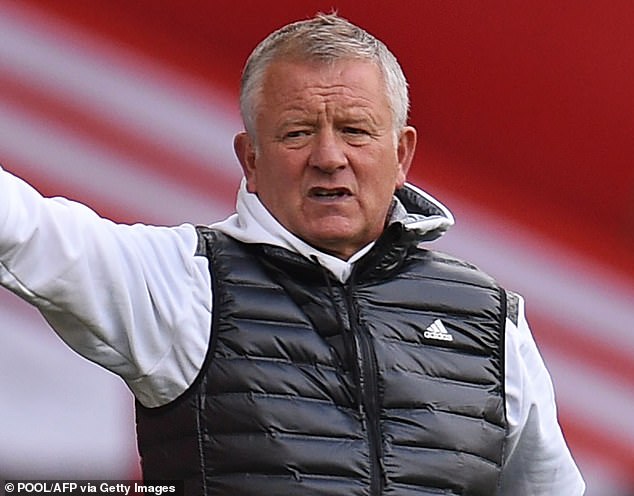 ‘I started to analyse his team two years to understand some of the things he was doing and I think him and the coaching staff have done a really, really good job,’ he said.

‘Not just for the way the play because it is a very clear style, but for the culture they created around the club and this feeling that you can sense around the team and how they compete. I think it is remarkable what they have done.’

Arteta added: ‘I was told by someone that we had to have a look at them, and I always like to see different trends, different ways of playing, formations, structures, patterns, and I was impressed with some of the things they were doing. It is always good to have this information.’

Arsenal continued their impressive development under the Spaniard with victory at Liverpool in the Carabao Cup on Thursday night.

They head into Sunday’s meeting with Sheffield United as heavy favourites but Arteta remains under no illusions about the threat Wilder’s side pose – despite their difficult start. 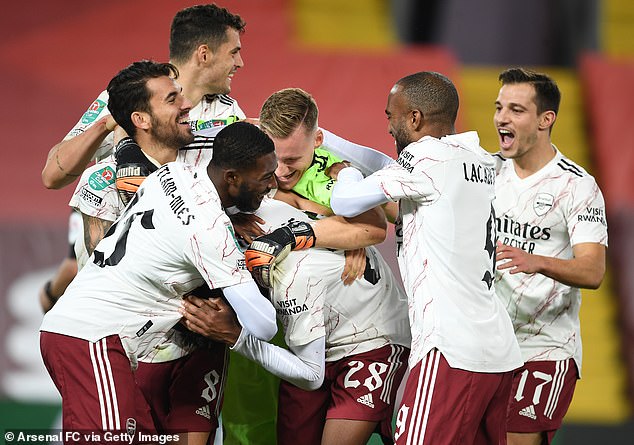 ‘The margins in the league of winning, drawing and losing are really small and the details are crucial. But they have generated big chances every game and they’ve been really unlucky in my opinion not to get anything out of those games,’ he said.

‘We have experience of playing against them both in the Premier League and in the FA Cup so we know how difficult it is to play against them.

‘The season they had, the way they have evolved as a team since they joined the Premier League has been unbelievable, the work that the manager has done with the coaching staff with the resources they have is remarkable. We need to be really alert and we have to play at our best again.’