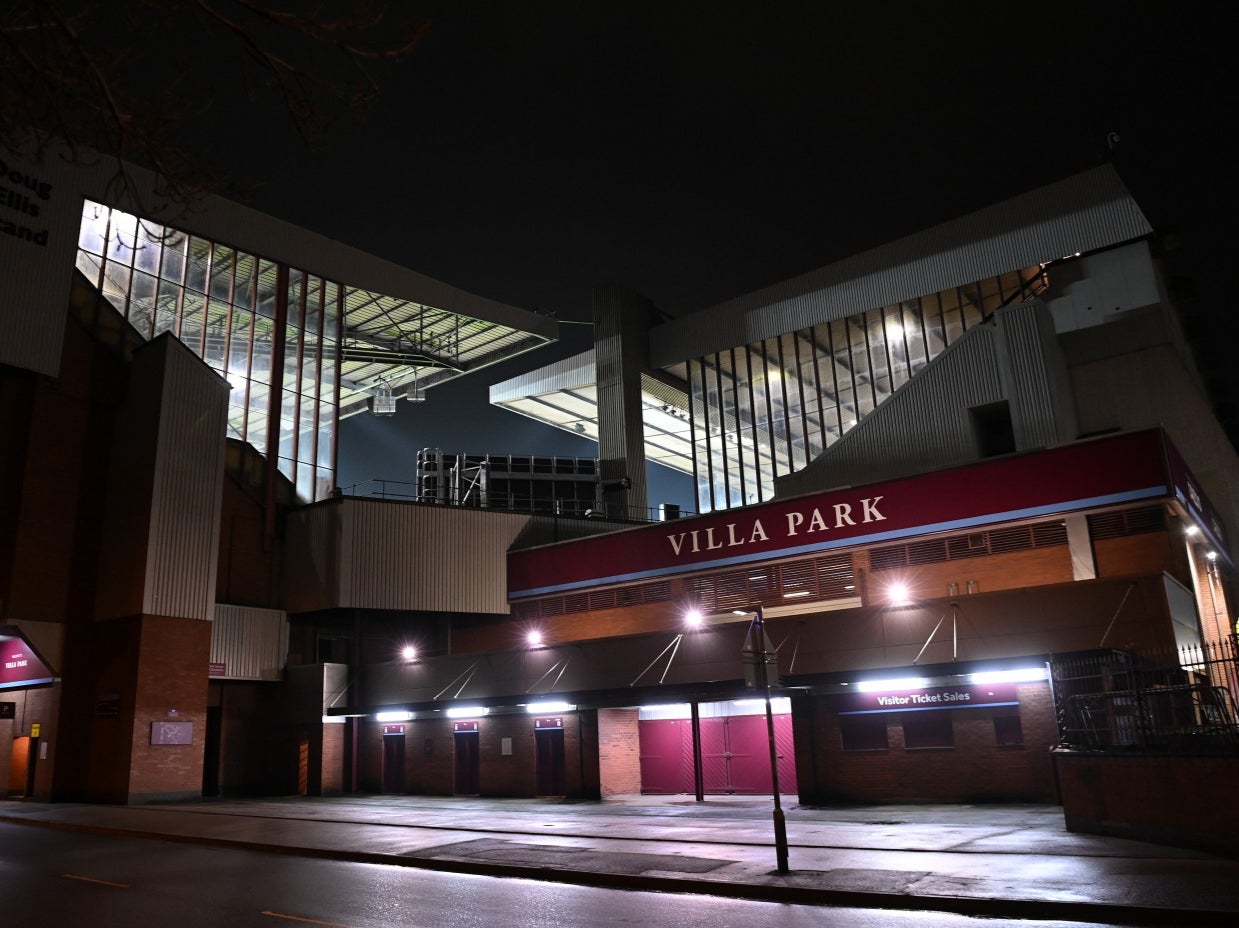 “Every time we got tested it seemed somebody else was getting it. You didn’t really want to touch anything because you didn’t know how it was being transmitted.”

Nine positive tests were then returned on 3 January, and five the following day to force the entire Villa squad into self-isolation.

Smith was not among the Villa ‘bubble’ to contract coronavirus, but he explained the drastic effects that the disease can have even on fit, young athletes.

He said: “A lot of the players and staff were asymptomatic, but some symptoms crept up on people. I told one of the players that he’d had a positive test and he felt fine.

“He said, ‘No chance, I’m in a good place.’ Two days later when I spoke to him he was lying in bed with aches and pains.

“It was worrying because our bubble had been compromised and nobody knows how. We followed the protocols, but the new variant obviously transmits a lot quicker and we saw that for ourselves first hand.

“I think the Premier League are certainly correct in upping the protocols as soon as they saw what happened here.

“But our doctor was brilliant throughout all this, he reacted very quickly to try and control an uncontrollable virus in the building.”

Villa’s off-the-field issues have left them playing serious catch-up in the Premier League after games against Tottenham and Everton were postponed.

They are now at least two games behind the rest of the division and four fixtures behind some teams.

“The hard part is to evaluate the players’ recovery because we’ve only had a three-day build-up to Man City,” said Smith, who is still without one unnamed coronavirus-affected player but does have Ross Barkley available for the first time in two months after hamstring trouble.

“We can’t push them as much as you would like to assess their fitness levels, but that’s no excuse.

“We’ve had an awful lot of players who have not had Covid at all, they’ve had 10 days of rest which other Premier League players haven’t had.

“We used the time to reflect and speak to the players again and make sure they were keeping on top of their fitness and being ready for the last 23 games of the season.

“We’ve got six games in 18 days but we knew the season was going to be congested anyway. I’m sure our players will want to be playing rather than being on the training ground.”