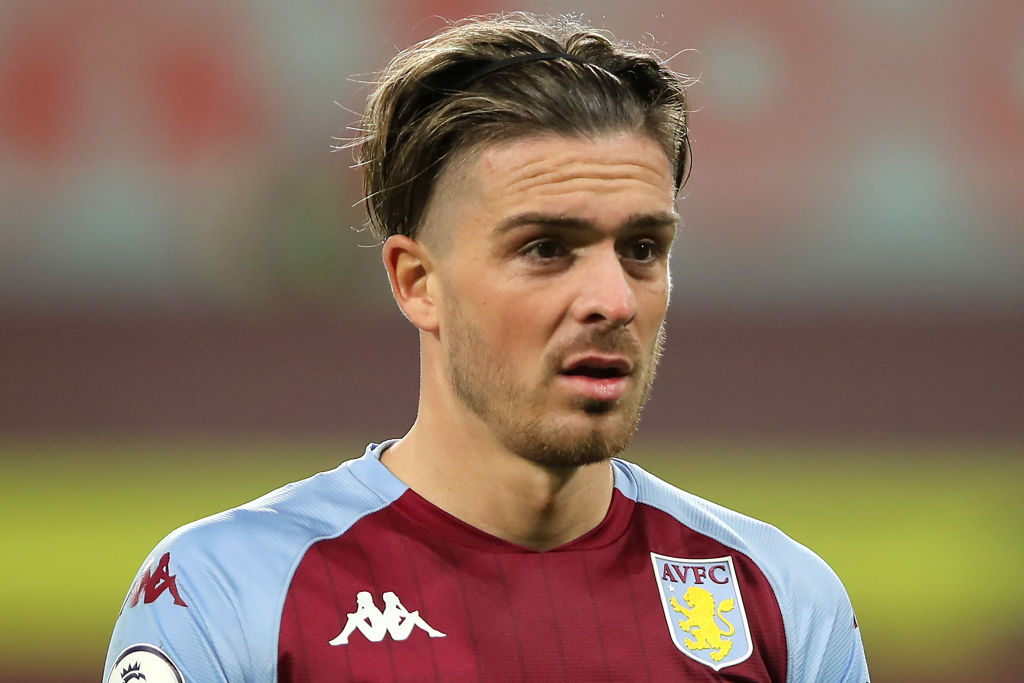 Dean Smith is hopeful that Jack Grealish will be available for Aston Villa’s clash with Leeds United after the midfielder missed the Premier League match against Leicester City.

The 25-year-old has been a key part of Villa’s strong form this season with six goals and 10 assists in 22 Premier League appearances so far.

The Villa captain was a surprise omission for Leicester’s visit to Villa Park on Sunday.

However, Villa manager Smith is optimistic that Grealish will only be sidelined for a short period.

‘He’s had some discomfort in training this week at the end of the week,’ said Smith.

‘We decided that it wasn’t right to play, so we pulled him out of there.

‘We don’t believe it’s a long-term injury but we’re just going to assess him as he goes.’

Asked how long Grealish will be sidelined, Smith said: ‘I’ve no idea, we’re assessing in, I’m hopeful for Leeds [on February 27] but I’m always the eternal optimist.’

After playing Leeds United next Saturday, Villa will then face Sheffield United on March 3.