At home with… Bristol City – Lee Johnson on philosophy, pop stars and the SAS 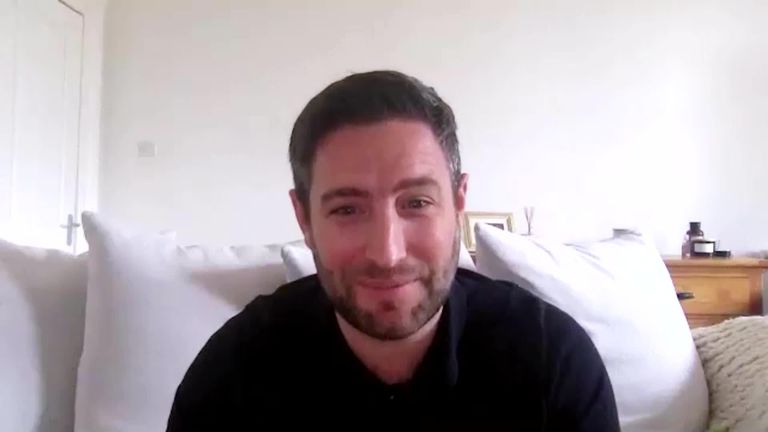 Gary Weaver and Keith Andrews spoke to the City manager about his coaching philosophies, inviting guest speakers and pop stars to train with his squad, adapting to losing key players and much, much more…

Listen to the ‘At home with… Bristol City’ podcast

On Bristol City’s hopes for the season… 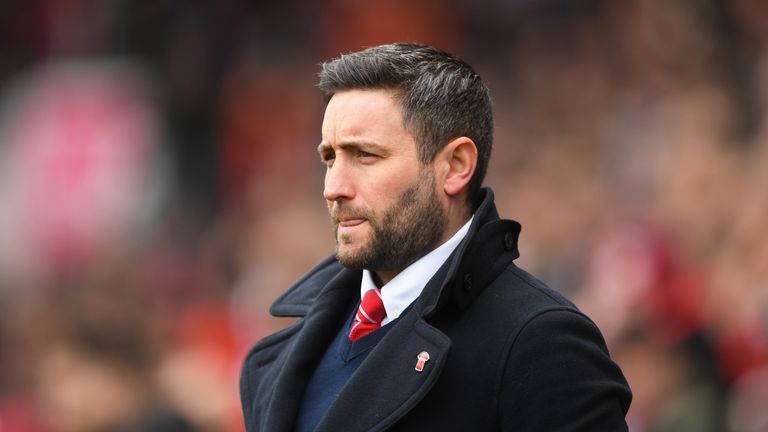 “Play-offs is a minimum requirement for us this year. It isn’t easy, though, because there has been a lot of change in our season.

“As a coach you lie on the beach in the summer thinking about the side you want to pick, and we probably haven’t had that team available right from the start.

“But I think the players have done fantastically well. We’ve lost a lot of key players over the last couple of years and that has a domino effect. It then takes a little bit of time to get back in sync and cohesion.” 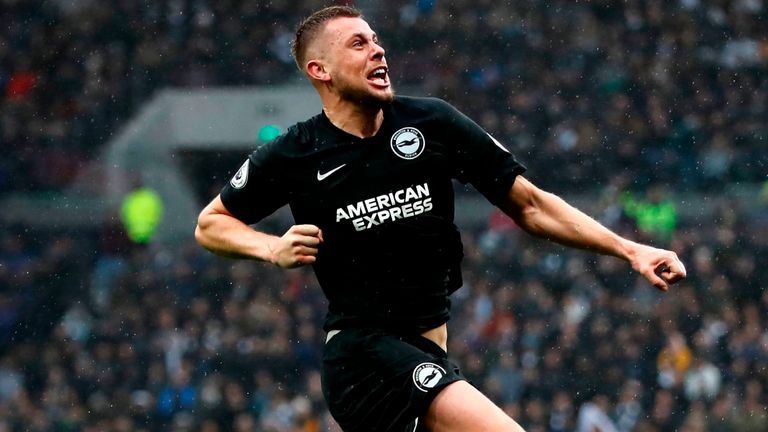 “Unless you’re a top-six Premier League team there will always be scenarios where you’re losing your best player. That has happened to us a few times, which is exactly a real positive. Often we are signing young players and trying to develop them physically, mentally and tactically.

“We didn’t want to lose Adam Webster and we turned down significant bids. But Brighton eventually put in an offer we couldn’t refuse, and also the player wanted to go.

“We then signed Ashley Williams, who is also a fantastic player, but at a very different stage of his career. Then you have to adapt because it’s never like for like.

“Ash gives us different strengths, but we have to adapt to things he wasn’t as good as Adam at. But he has been an excellent signing for us on and off the pitch.”

On bringing in guest speakers… 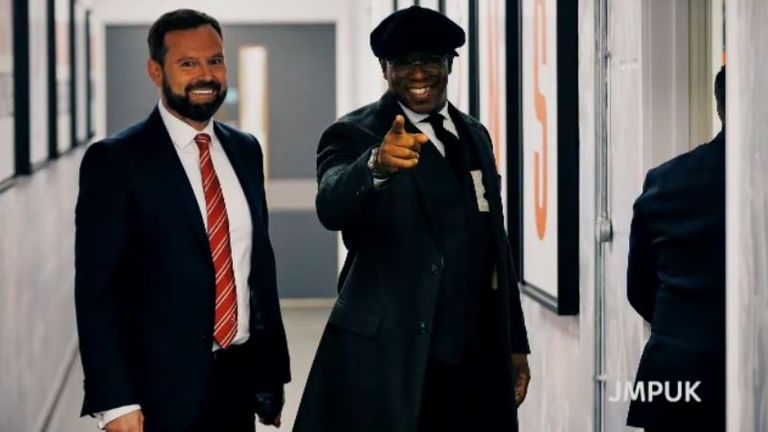 “We invited Ian Wright in to give a few pearls of wisdom for our centre-forwards, and for that enthusiasm of scoring goals. It works as a bit of motivation. As kids, we would take a free-kick like we were David Beckham, and that type of thing is still embedded in players, even if they’re 37.

“I think sometimes coaches have a fear of another coach or manager coming in to watch or give a training session, but I’m not one of those. I like the boys to hear a different voice, particularly if they were top players like Ian Wright. It gives them a lift.

“We’ve also brought in pop stars! Leon Rolle from Rudimental came in to train with the boys, because these are inspirational characters. We’ve also had presentations from people like the Red Arrows and SAS Generals. It can be a long relentless season and to keep the boys flowing and mentally challenged is key.”

On his coaching philosophy…

“Ideally you would play with the high press and take the ball like Liverpool and Manchester City.

“But inevitably at your own level you’ve got to try to recruit and then adapt to the players you have got, and to play that high-pressing game you need agile forwards, who are good tactically and can run and repeatedly sprint.