Atalanta 3-1 Napoli: Gasperini's side set to face Juve in final

Atalanta 3-1 Napoli: Gian Piero Gasperini’s side to face Juventus in Coppa Italia final after knocking holders out thanks to Matteo Pessina double

Matteo Pessina scored twice as Atalanta knocked holders Napoli out of the Coppa Italia with a 3-1 victory on Wednesday to set up a final against Juventus.

A goalless draw in the first leg of the semi-final left the tie on a knife edge, but the hosts raced into a commanding early lead as Duvan Zapata smashed in an unstoppable shot and Pessina swept home the second inside the opening 16 minutes.

Napoli came to life after the break and pulled one back through Hirving Lozano before Pessinaas dinked finish 12 minutes from time left the visitorsâ hopes of a successful Cup defence in tatters.

Atalanta have won the Coppa Italia once in their history, in 1962-63, and finished as runners-up on three occasions, most recently in 2018-19.

They will face Italian champions Juventus, who have won the cup a record 13 times, in the final. 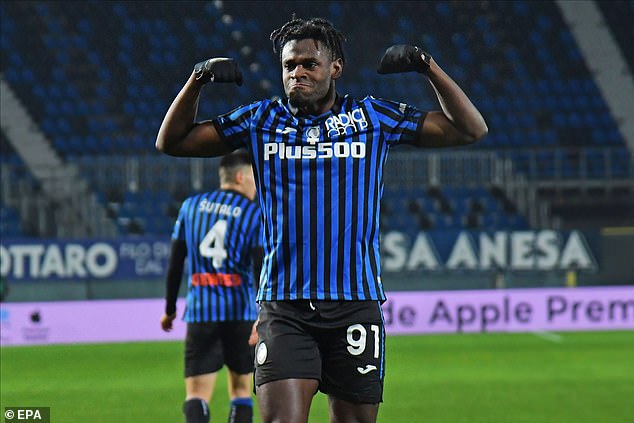 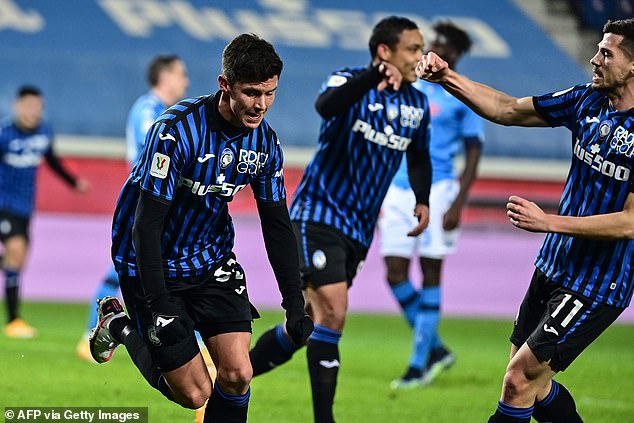