Barcelona president Josep Maria Bartomeu faces a huge problem at the Catalan club after six directors resigned in a move that questioned how it has been managed in recent months and what is being planned for the future.

Earlier in the week vice-president Emili Rousand had announced that he had been asked to stand down as Bartomeu was looking to remove four members of the board.

However, on Thursday, Rousand along with fellow VP Enrique Tombas and four other directors, Silvio Elias, Maria Teixidor, Josep Pont and Jordi Clasamiglia, had sent a letter to the club announcing they had handed in their notice.

Within the letter, they stated the reasons for their resignation was due to the mismanagement of the social media scandal earlier in the year, which saw Barca deny reports they had paid a company to post messages to protect the reputation of Bartomeu, while also targeting other players, club legends and potential presidential candidates.

The directors also questioned how Barca is reacting to the current coronavirus pandemic and how the club will cope in the future. 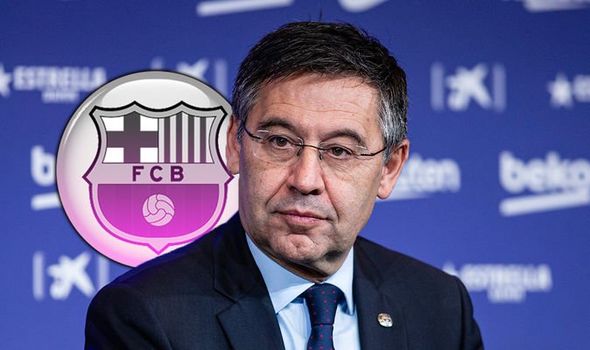 “We hereby want to communicate that the directors below signatories have transferred to President Bartomeu our decision to irrevocably resign from our status as FC Barcelona executives,” the letter said.

“We have reached this point by not being able to reverse the criteria and forms of management of the club in the face of the important challenges of the future and, in particular, from the new post-pandemic scenario.

“We must also highlight our disillusion over the unfortunate social media episode, known as ‘Barcagate’, of which we found out through the press.”

The letter went on to call for “new elections” when circumstances allow, and the directors also expressed how it had been an honour to sever their “beloved Barca”.

And while the departing directors called for early elections, this is unlikely.

Elections are currently scheduled for the summer of 2021, and Bartomeu, who will not be able to run having already served two terms, has remained adamant that he will not bring them forward.

Even though Bartomeu had been planning for four resignations, six departures from the board raises another problem for the 57-year-old. 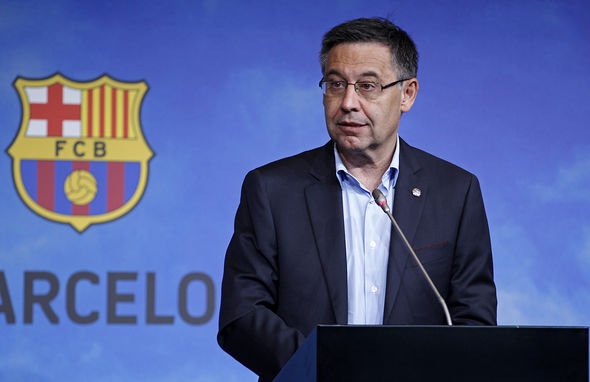 According to Spanish publication Mundo Deportivo, Bartomeu is now considering adding two new people to the board.

The report claims there are now thirteen directors left following the six resignations.

However, it also stipulates that there must be a minimum of fourteen members on the board.

While Bartomeu requires at least one, it is claimed the Spaniard will “most likely” bring in two new faces after carefully considering who he can work with.