Barcelona news LIVE updates and gossip from the Nou Camp

Barcelona plan to offer Inter Milan star Lautaro Martinez a lucrative contract to lure him to the Nou Camp.

Martinez is Barcelona’s priority signing this summer and many inside the club view him as the long-term replacement for Luis Suarez.

Goal claim the Spanish champions are prepared to offer the Argentine international a contract worth £9million-a-year, which works out at £173,000-per-week.

Martinez, who has been hailed as ‘the next Sergio Aguero’ by Argentina legend Hernan Crespo, was previously linked with Chelsea – but Jadon Sancho is their primary transfer target. 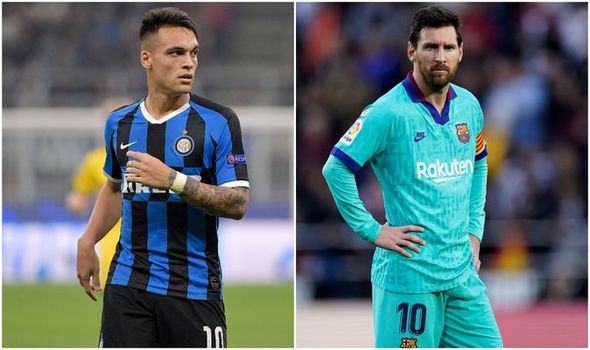 “Everything is a possibility,” in the future of Barcelona flop Philippe Coutinho, according to his agent Kia Joorabchain.

The Brazilian playmaker has been linked with several Premier League clubs including Manchester United, Arsenal, Chelsea, Liverpool and Leicester.

And despite Coutinho’s agent being an Arsenal supporter – Joorabchain claims he will not push his client towards the Emirates.

“The fact I’m an Arsenal supporter is not a secret,” Joorabchain told Sky Sports. “I don’t have any preference where the players go. I don’t try to push someone to one club or another. Everything is a possibility. 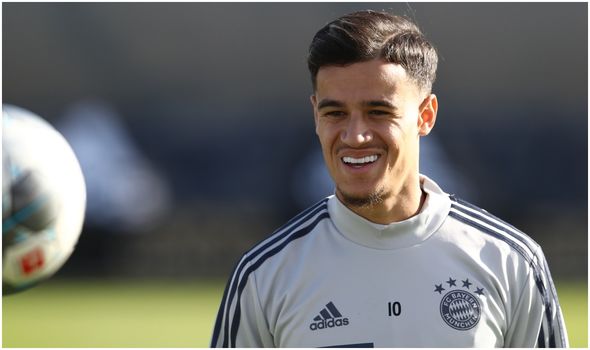 Barcelona star Lionel Messi has slammed suggestions he will leave the club at the end of the season after rumours circulated that he could be on his way to Inter Milan.

Italian press suggested the six-time Ballon d’Or winner could move to the San Siro for a final big pay day of his career.

But the Argentine forward has assured fans that he will remain at the Nou Camp in a rare update regarding his future.

Messi took to Instagram to slam both tales as ‘Fake news’. 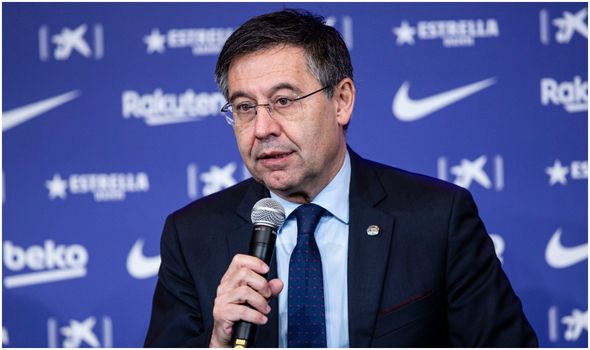 Barcelona president Josep Maria Bartomeu faces a huge problem at the Catalan club after six directors resigned in a move that questioned how it has been managed in recent months and what is being planned for the future.

Earlier in the week vice-president Emili Rousand had announced that he had been asked to stand down as Bartomeu was looking to remove four members of the board.

However, on Thursday, Rousand along with fellow VP Enrique Tombas and four other directors, Silvio Elias, Maria Teixidor, Josep Pont and Jordi Clasamiglia, had sent a letter to the club announcing they had handed in their notice.

Within the letter, they stated the reasons for their resignation was due to the mismanagement of the social media scandal earlier in the year, which saw Barca deny reports they had paid a company to post messages to protect the reputation of Bartomeu, while also targeting other players, club legends and potential presidential candidates.