Barcelona vice-president Jordi Cardoner has claimed the club plan to swap rather than buy players in the upcoming transfer window due to losses they have suffered during the lockdown.

The 57-year-old has lifted the lid on how the club have been affected by the coronavirus pandemic, with Cardoner saying in an interview with ESPN they have lost around £124m in revenues as a result of the Covid-19 crisis.

Barcelona players have already accepted a 70% pay cut though their wages could yet be slashed again as a result. 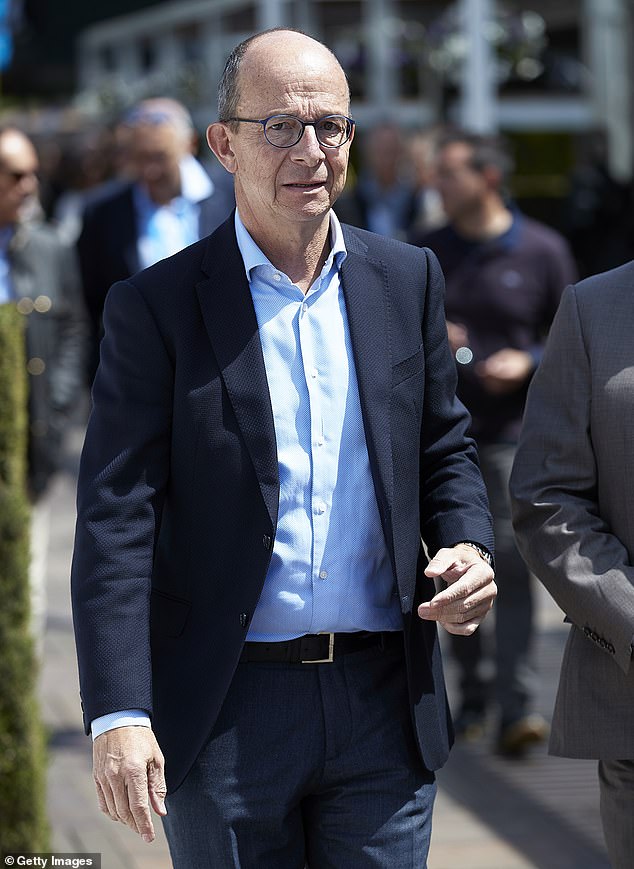 And Cardoner has predicted that swapping players without money changing hands will be a common scenario for many clubs this summer.

He said: ‘It will be part of the game. This is the way things will happen for next season in European clubs.

Cardoner did not state which players could be involved in any exchange deals, though it has previously been reported that record signings Phillipe Coutinho and Ousmane Dembele could leave at the end of the season in swap deals.

Though Barcelona have several other big-name players they would be keen to offer as makeweights in trades.

Samuel Umtiti and Arthur are among those who have also been linked to trade deals, though it has previously reported the club insists on keeping only Lionel Messi, Frenkie De Jong and Marc-Ander ter Stegen. 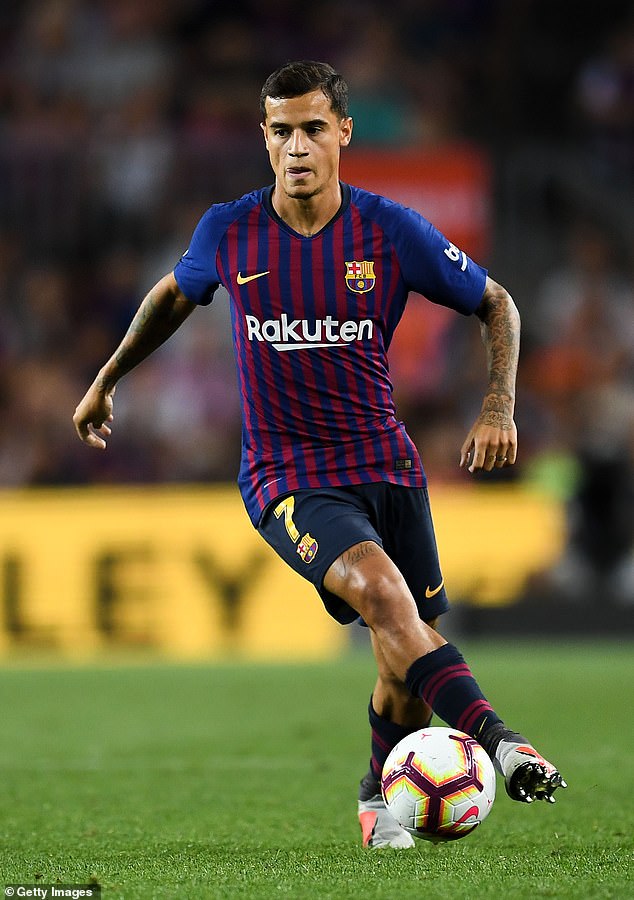 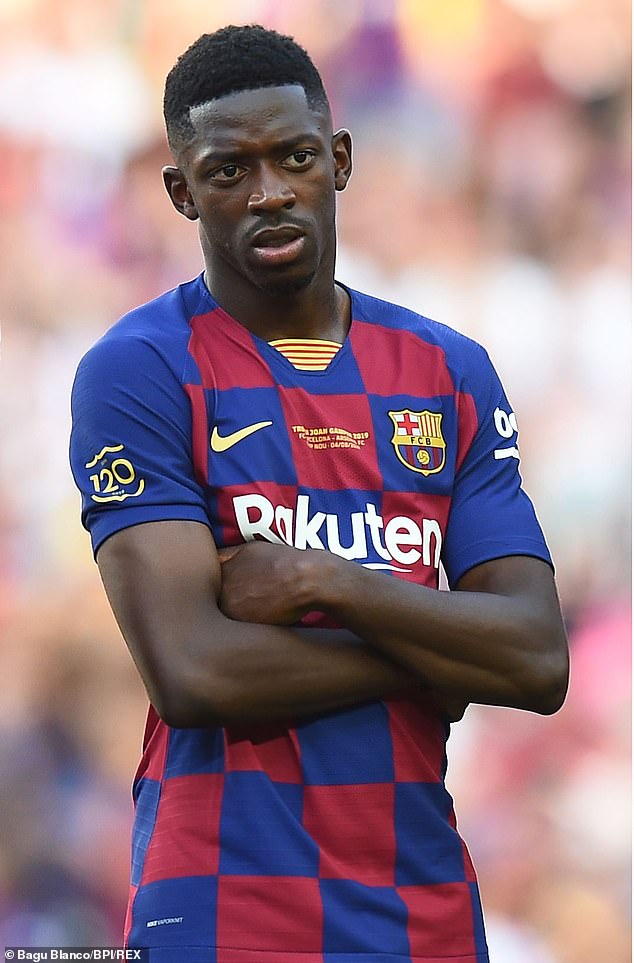 If the club are unable to pay for signings this summer it could see them lose out on key potential targets such as Lautaro Martinez or former player Neymar.

Cardoner suggested that the upcoming transfer window is ‘the time to be creative’ and could see cases where three clubs might agree to a single interlinked deal.

He also added that while Barcelona would definitely make a loss this campaign, their economic situation is still ‘solid’ and will not affect the Blaugrana like it will for other clubs.