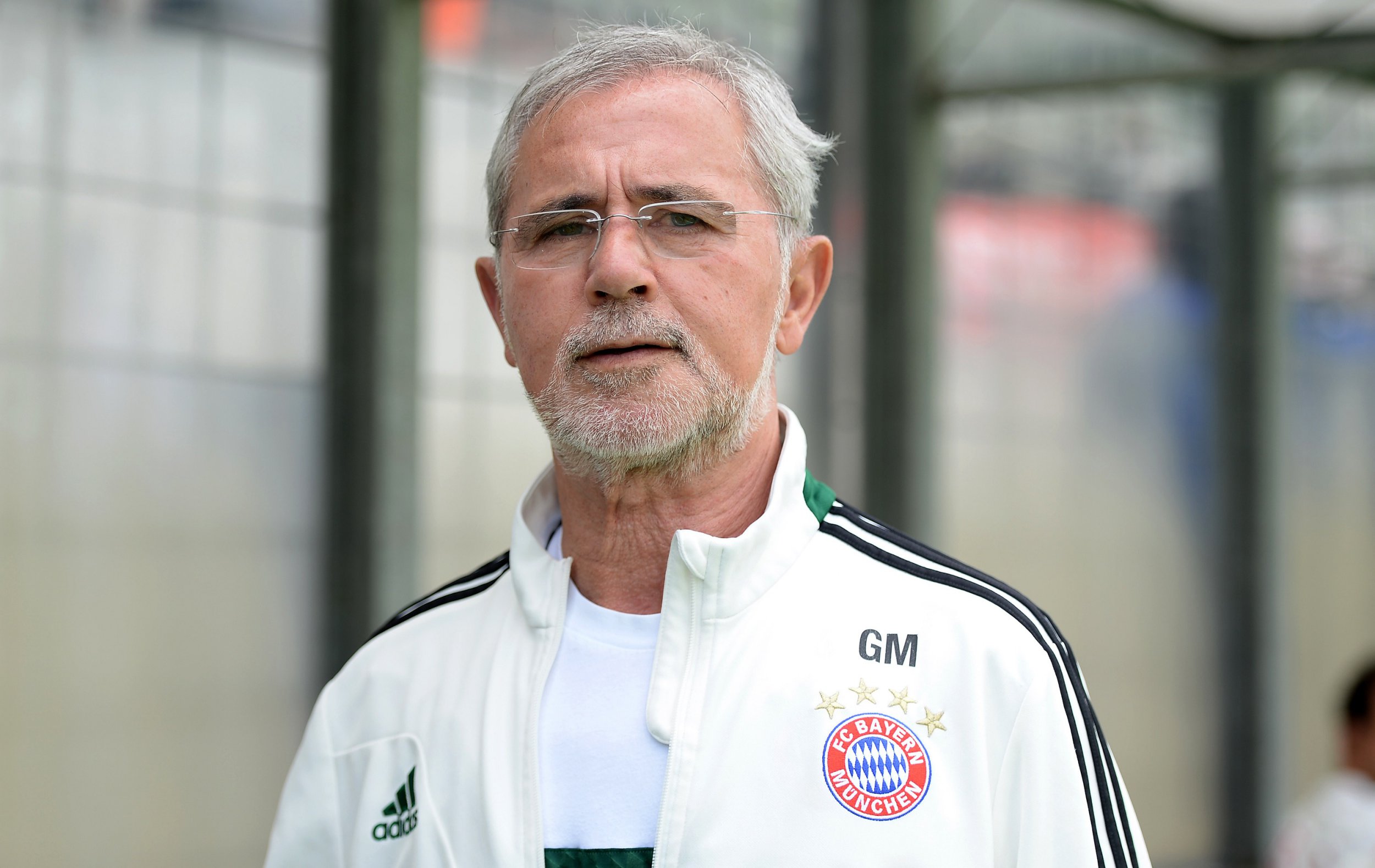 Former Bayern Munich and Germany striker Gerd Muller has died at the age of 75.

Muller had been suffering from Alzheimer’s for several years and was being cared for in a nursing home in Bavaria.

‘He eats almost nothing because he can hardly swallow food, lies in bed for almost 24 hours and has only a few waking moments,’ Muller’s wife, Uschi, said in an interview in November.

‘It’s really beautiful when he’s awake sometimes because he manages to say yes or no with the blinking of his eyes. We have to give him only pureed food.

‘I’ve lost beautiful, valuable years. I’m doing it for Gerd. Because he was such a good human being. Funny and humorous. And has done so much for me. I feel the need to accompany him.’

Muller is widely regarded as one of Germany’s greatest-ever strikers as he helped his nation win the World Cup in 1974 and the European Championship in 1972.

He scored 68 goals in 62 appearances for West Germany and finished as the top scorer in the 1972 European Championship and the 1970 World Cup.

He still holds the record for the most goals scored in the Bundesliga with 365.

Bayern president Herbert Hainer said: “Today is a sad, dark day for FC Bayern and all its fans.

‘Gerd Muller was the greatest striker there’s ever been, and a fine person and character of world football. We’re all united in deep mourning with his wife Uschi as well as his family.

‘FC Bayern wouldn’t be the club we all love today without Gerd Muller. His name and memory will live on forever.’

Former Bayern goalkeeper Oliver Kahn, who is now the club’s CEO, said: ‘The news of Gerd Muller’s death deeply saddens us all.

‘As a player and a person, Gerd Muller stands for FC Bayern and its development into one of the biggest clubs in the world like no other. Gerd will forever be in our hearts.’