Bayern Munich star Alphonso Davies 'could have joined Swansea in 2017'

Bayern Munich left-back Alphonso Davies could have joined Swansea City three years ago, according to reports.

But the Canadian star’s move was allegedly left in tatters after he was unable to obtain a work permit to move to the then Premier League side.

Davies has emerged as the latest young star at Bayern Munich after being signed by the Bundesliga side in January 2019 for £10million from Vancouver Whitecaps. 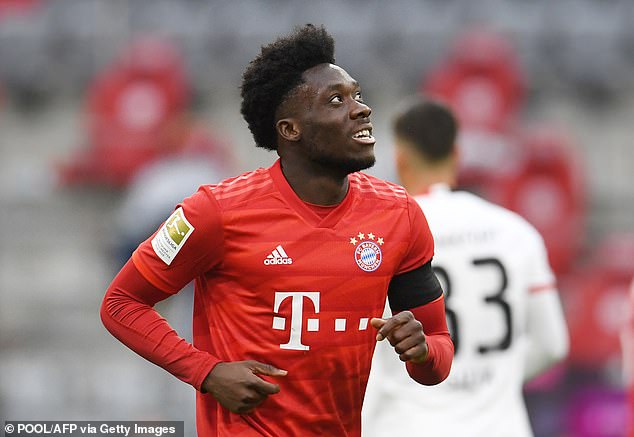 But The Sun claim it was Swansea who could have signed him two years before he was snapped up by Bayern by leading the race for the now 19-year-old defender, who was recommended by his Whitecaps coach Carl Robinson and offered around by top agent Dave Baldwin.

The Welsh side reportedly saw Davies as a superb investment and as someone who would have suited their style when they playing top-flight football.

But Davies – who was reportedly also liked by Crystal Palace –  saw his dream  shattered due to work permit regulations.

A Liberian citizen who had gained a Canadian passport, even the fact he was singled out as a leading player of his age group and had already won a full cap at 16 did not reportedly help his case. 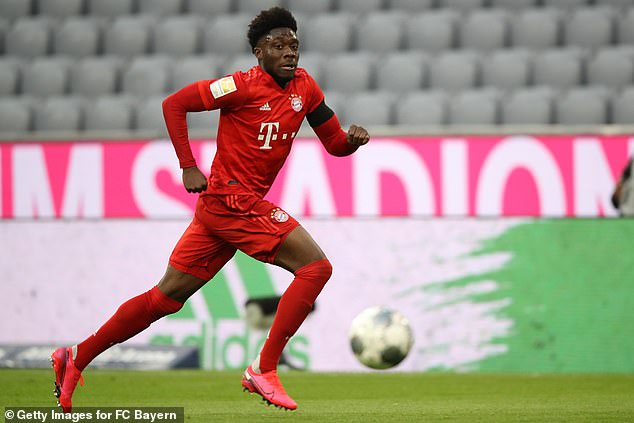 Canada’s Fifa ranking was apparently too low and the fee and wages on offer were not large enough to sway his application back in his favour — so the interested Premier League clubs turned away in disappointment.

Bayern eventually snapped Davies up, and he has emerged as one of the club’s future stars this season.

The Canadian has made 33 first-appearances for Bayern this term, recording eight assists and three league goals, the latest of which came in their 5-0 thrashing of Fortuna Dusseldorf on Saturday. 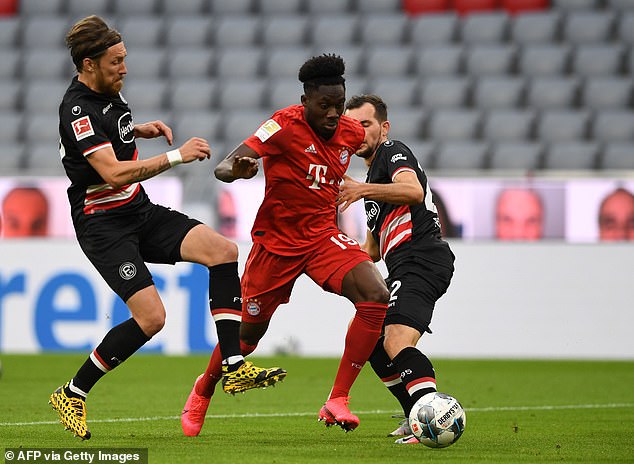