‘Whoever we’re up against, we’re facing a team of world-class players’: Ben Davies plays down Spurs teammate Harry Kane potentially missing England’s crunch clash with Wales and insists they have the quality to beat the Three Lions

Ben Davies says Wales have the belief to triumph against England on Tuesday and keep their World Cup dreams alive.

With qualification for the knockout stages virtually guaranteed for Gareth Southgate’s men, Harry Kane may be rested for the fixture, but Davies explained that even without their captain England possess elite talent.

‘Harry’s a world-class player and he’s one of the best players in the world.’ The 29-year-old told reporters. 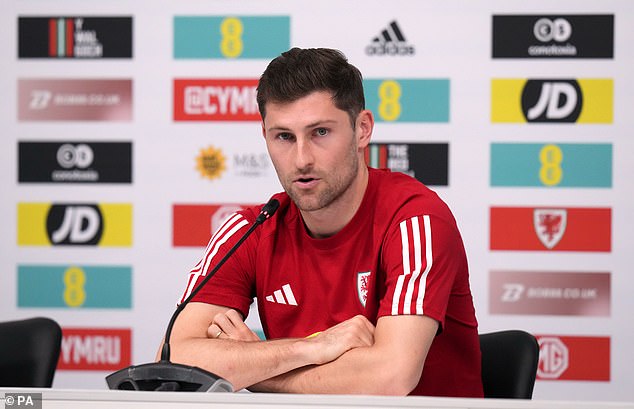 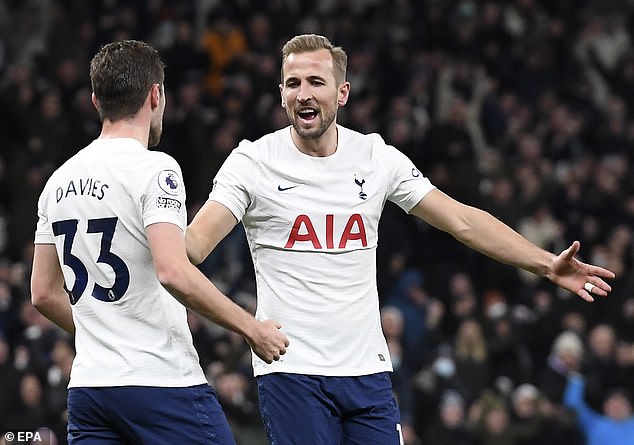 ‘He’s obviously going to make any team better with him in there, but that obviously doesn’t mean that England haven’t got very capable replacements to come in, and whoever we’re up against, we’re facing a team of world-class players.’

After winning the Golden Boot in Russia four years ago, Kane has yet to score across two appearances at the tournament in Qatar, but did contribute a pair of assists in England’s win over Iran.

Meanwhile only victory against England, combined with the USA drawing with Iran, would see Rob Page’s progress beyond the group stage.

Wales have not beaten their neighbours since Mark Hughes scored on his international debut to sink Bobby Robson’s side in 1984. 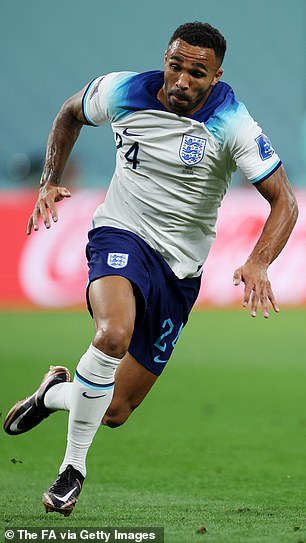 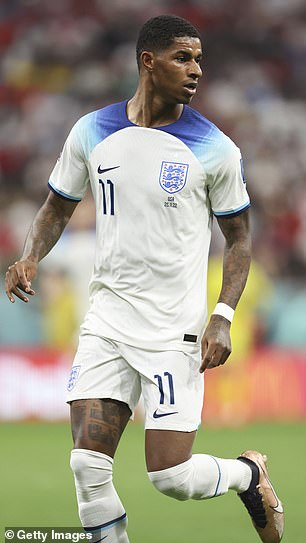 Despite the enemority of the task at hand, Davies added that his teammates are not lacking in confidence heading into what could be their final World Cup game.

‘I don’t think it’s a question of trying to find that belief. We’ve got in our squad. Everybody knows that we’ve got quality in there and we really do believe that we can win the game.

‘We know it will be hard, and we know we’ll have to be at our best to do it, but we have to give everything we’ve got.’