Ben White: Brighton will not sell defender to Leeds 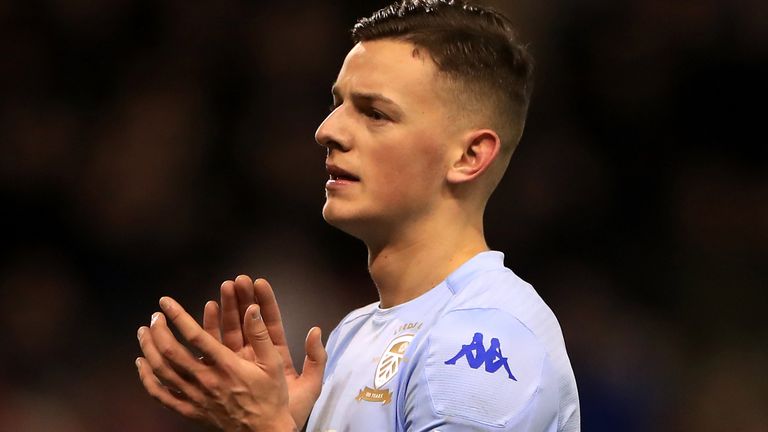 Brighton will not sell defender Ben White to Leeds – for any price – because they want to avoid strengthening a club they consider to be a direct Premier League rival.

Leeds had a third bid – worth £25m – for White rejected last week and will now turn their attention elsewhere with Brighton’s stance over the centre-back having become clear.

White spent last season on loan at Elland Road as Leeds won the Championship title to secure a return to the top flight after 16 years away.

Having flirted with relegation for much of the season, Brighton finished seven points clear of the Premier League drop zone in 15th, and both sides’ primary aim for the 2020/21 campaign will be avoiding the drop. 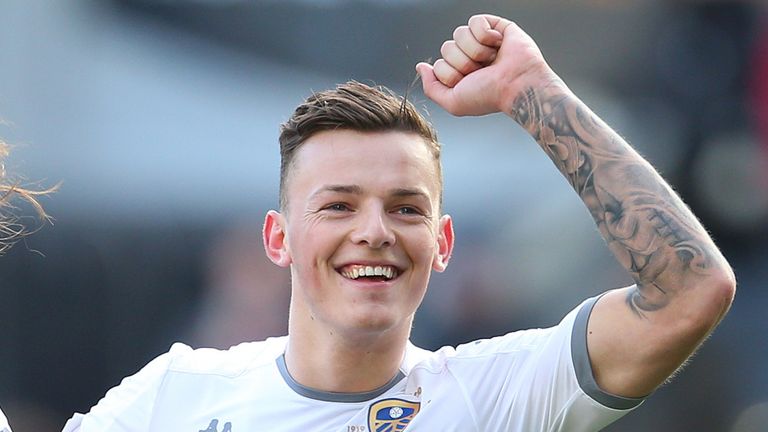 White had been identified as Leeds boss Marcelo Bielsa’s number one defensive transfer target this summer, with the player reportedly having turned down three contract offers from Brighton.

The 22-year-old’s current deal at the Amex Stadium runs until 2022, with the option of a further 12 months, and Brighton boss Graham Potter is keen to integrate him into the first team this season.

Resigned to missing out on White, Leeds are now expected to step up their interest in SC Freiburg defender Robin Koch.

The Elland Road club have also seen a bid for Rangers winger Ryan Kent turned down as the club look to bolster their squad ahead of their Premier League opener against Liverpool at Anfield on the weekend of September 12.