England international Beth Mead proved to be the difference as Arsenal came from behind to beat Brighton 2-1 and extend their lead at top of the Barclay’s FA Women’s Super League.

Trailing to the visitors’ first goal in eight matches, Mead’s free-kick presented Vivianne Miedema with a tap-in before she whipped home a direct set-piece as they moved four points clear of Chelsea.

Arsenal were rocked in the 15th minute by Emma Koivisto’s twisting back-header from 10 yards which looped over Manuela Zinsberger, who was barely off her line. Koivisto had already produced a goal-line clearance at the other end. 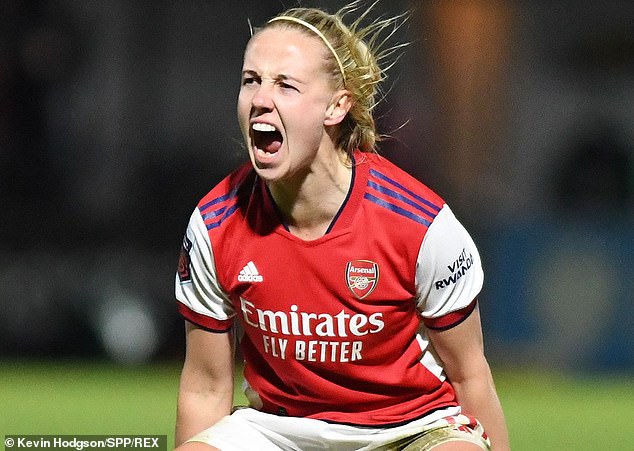 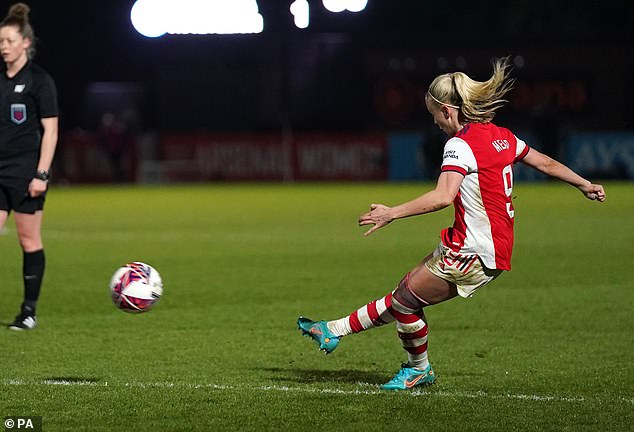 It took until the start of the second half for the league leaders to find anything approaching the required level but it was the individual quality of Mead which turned things around.

First her set-piece delivery flew through the penalty area to present Miedema with her first goal in five matches, the assist taking Mead level with Karen Carney’s FA WSL record of 35.

But better was to come with a free-kick curled around the wall and just inside the far post, although questions will be asked of Brighton goalkeeper Megan Walsh’s positioning.

Arsenal continued to dominate without further goals but it was more than enough to secure a first league win in four matches.