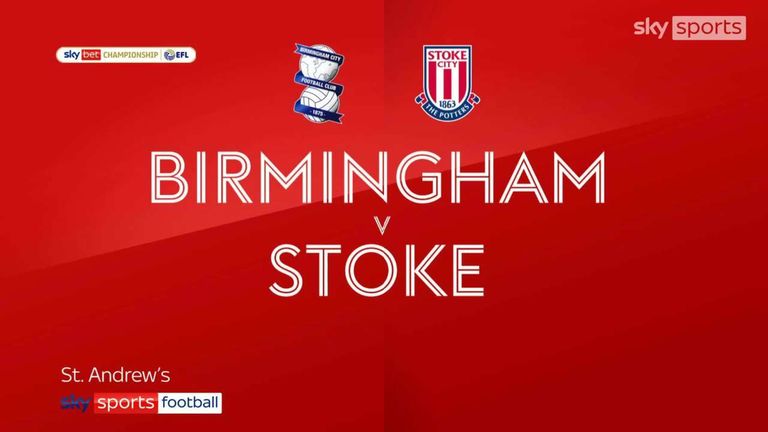 Birmingham and Stoke played out an uneventful 0-0 draw at St Andrew’s, with both sides failing to build on their opening-day victories in the Championship.

Chances were hard to come by in the West Midlands as both sides lacked creativity or the penetration to put away any of the rare opportunities that came along.

Gary Gardner had the ball in the back of net in the 90th minute, but it was quickly ruled out for offside. The ball was headed on by Harlee Dean from a long Marc Roberts throw-in and Gardner was on the line to notch the ball into the goal. 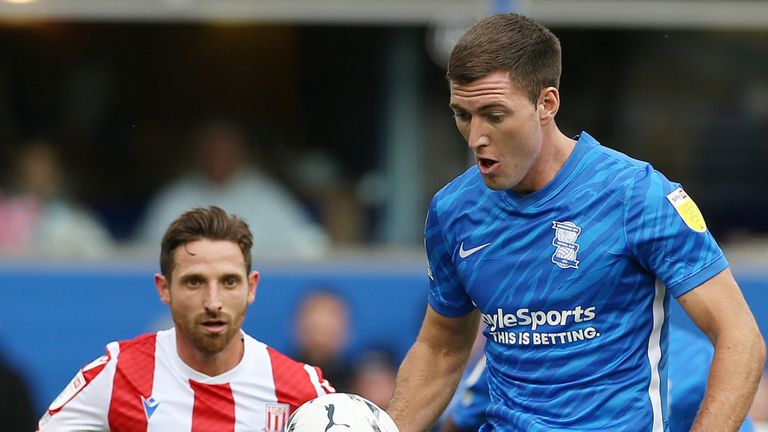 Stoke came close to making a perfect start when Steve Fletcher was picked out by Leo Ostigard’s long pass, only for Wolves loanee Matija Sarkic to deny the experienced forward.

Birmingham captain Dean failed to divert two headers into goals in the first half. Both coming from Kristian Pedersen long throw-ins, the first was headed wide from 10 yards out before nodding the ball into Joe Bursik’s hands on the edge of the penalty area.

Scott Hogan, like Dean, also had two chances to break the deadlock in a dull opening 45 minutes. His first chance came after the former Aston Villa striker latched onto a loose ball from the left before seeing his looped effort trickle wide.

Moments before half-time, Hogan had more time to pick his spot after Ivan Sunjic played the ball through the Stoke defence, but the 29-year-old dragged his effort wide.

Into the second half and Lee Bowyer’s team increased their intensity. Having successfully pressed Stoke into an error at the back, Ryan Woods’ corner nearly fell perfectly to Gardner, but the midfielder could not react to steer the ball towards goal.

Striker Sam Surridge should have done better shortly before the hour mark after beating the offside trap. The forward had time to decide what to do, but he got himself in a twist after cutting onto his right foot.

Bowyer utilised his squad depth in the final 20 minutes, with summer signing Chuks Aneke and winger Jonathan Leko introduced in place of Hogan and Lukas Jutkiewicz in an attempt to swing the momentum back to home side after Stoke began to show signs of improvement.

Leko was immediately involved in the action after being played through on goal. Unfortunately for the winger, his touch past Bursik was heavy and led him away from goal and the opportunity suddenly vanished.