Aaron Connolly struck twice to ensure Brighton’s place in the Carabao Cup fourth round after a 2-0 win over Swansea.

The Republic of Ireland international had only one goal to his name in the calendar year before his 33rd-minute deflected strike broke the deadlock at the Amex.

Connolly’s second then followed five minutes later in almost identical fashion as he placed the ball in the far corner beyond Swansea goalkeeper Steven Benda. 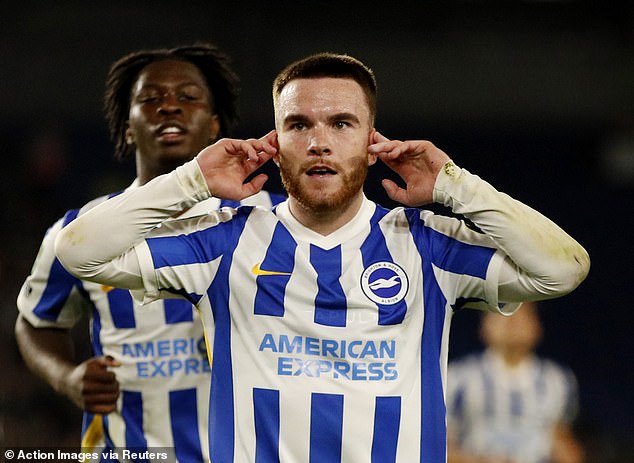 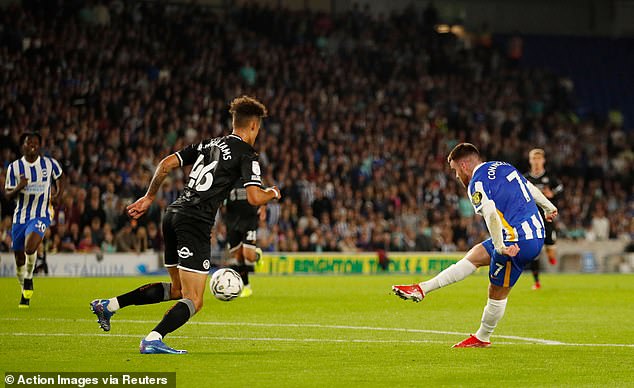 Swansea hit the woodwork twice in the second half but were unable to force a comeback, unlike their 3-3 draw against Luton at the weekend when they were three goals behind.

Brighton kept their impressive run of form going into the cup despite boss Graham Potter naming an entirely different starting XI from his side’s hard-fought 2-1 win over Leicester at the weekend.

Neither side had any clear-cut chances in the opening stages, with both managers making a significant number of changes to their line-ups.

Swansea had the first opportunity of the game when the ball was played in to Korey Smith, who headed wide of the target from a Jake Bidwell cross.

The game had been without any opportunities or clear-cut chances when Connolly broke the deadlock in the 33rd minute.

The Seagulls number seven was played in by Alexis Mac Allister down the left and made his way into the box before taking a shot which deflected past the goalkeeper off a defender who was trying to make the block.

It was the Ireland international’s first goal of the season on only his second club appearance. 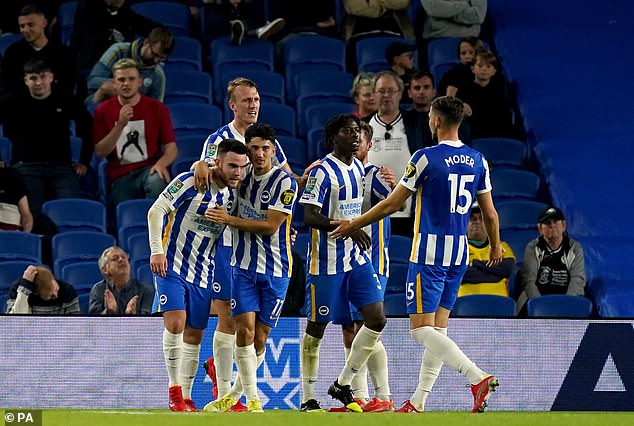 He was played in again by Mac Allister but had more to do, running past a defender before expertly placing the ball into the far corner and out of reach of Benda.

Swansea had a good opportunity to pull one back at the start of the second half when Morgan Whittaker found Liam Cullen but his header bounced off the woodwork and Joel Latibeaudiere’s follow-up attempt looped over the bar.

Whittaker then had a strike of his own deflected wide after being set up by Smith. 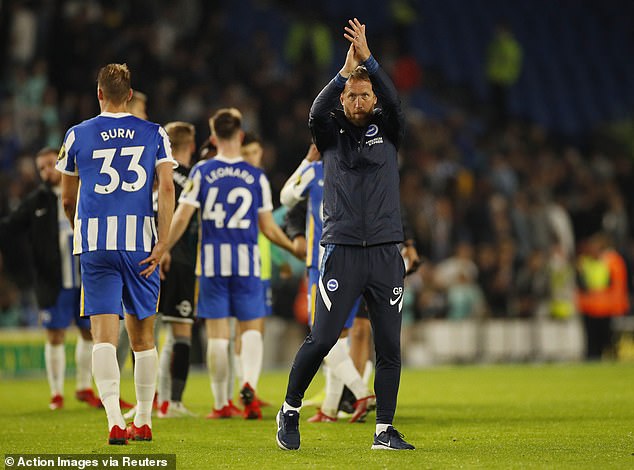 Jakub Moder had a chance to secure Brighton’s place in the next round when he was fed in behind the backline but the ball was just ahead of him and Benda was able to gather.

On the hour mark, Swansea hit the woodwork for the second time as Smith’s strike rebounded off the crossbar.

Just before the final whistle, Brighton almost added a third when Pascal Gross’ free-kick from just outside the area hit the bar.