Bertrand Traore marked his Aston Villa debut with a spectacular volley that lit up their Carabao Cup victory over Bristol City.

The former Chelsea player, a £19million signing from Lyon earlier this month, converted Jacob Ramsey’s lofted pass with a first-time effort that flew into the top corner and put Villa’s second string two up in the 14th minute.

Anwar El Ghazi had given last season’s finalists the lead four minutes earlier and from there Dean Smith’s team, who left out captain Jack Grealish and key men Emiliano Martinez, Ezri Konsa and Douglas Luiz, cruised into next week’s fourth-round tie against Stoke. 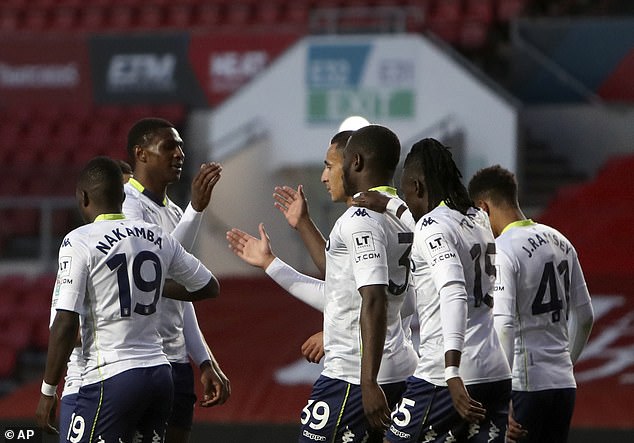 Aston Villa cruised through to the Carabao Cup fourth round, where they will face Stoke 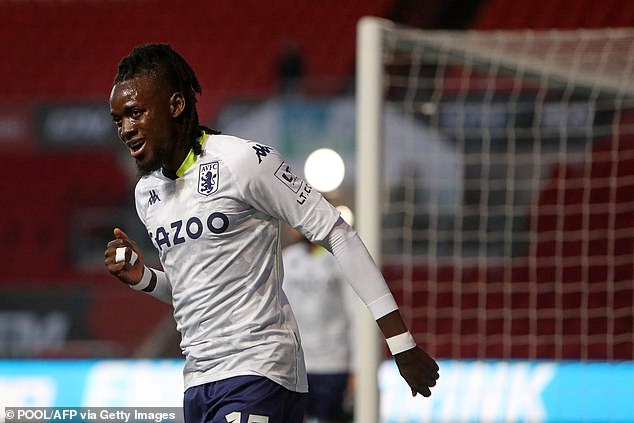 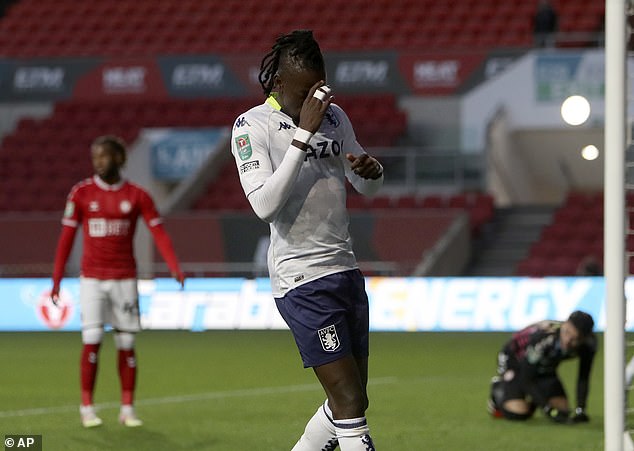 Substitute Ollie Watkins added the third three minutes after replacing Keinan Davis, his second goal for the club since his £33m move from Brentford. Traore lasted 70 minutes on his first appearance and staked a strong claim to start Monday’s league match at Fulham.

El Ghazi could have had a hat-trick as Villa, who were rarely tested, advanced despite changing the entire starting XI from the 1-0 win over Sheffield United.

Davis is wanted by a number of Championship clubs despite recently signing a new three-year deal and he created the opener for El Ghazi here by finding his way to the byline and squaring for the Dutchman to tap in from 10 yards. 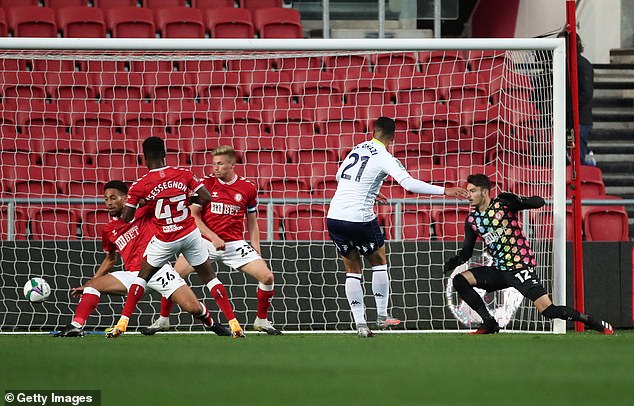 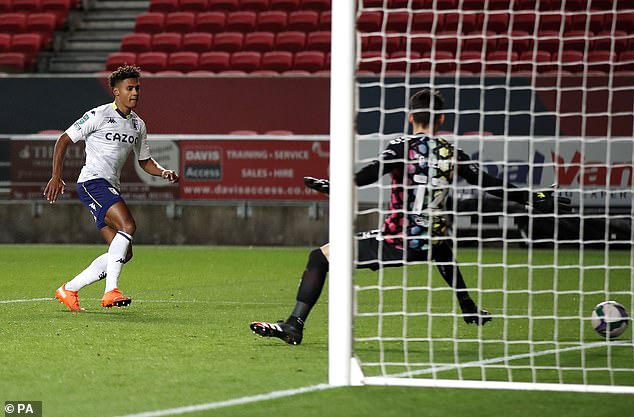 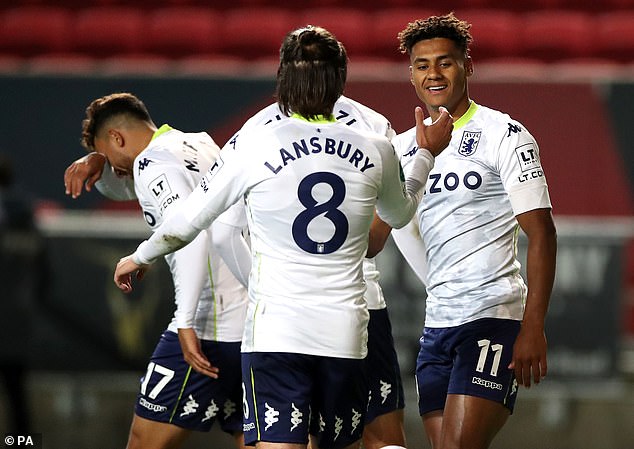 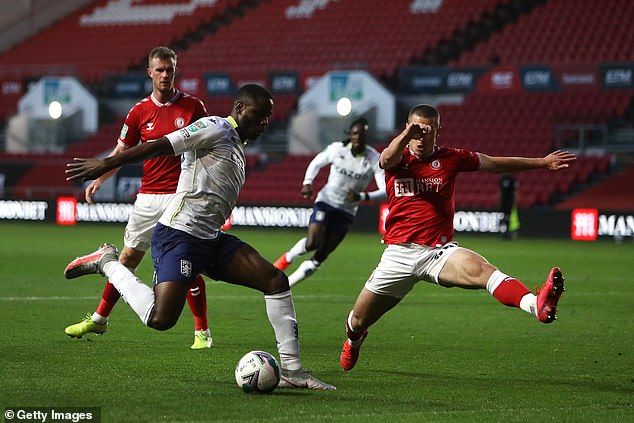 Then Traore produced the moment of the match by running on to Ramsey’s pass and guiding the dropping ball beyond Max O’Leary, with the City ‘keeper left motionless.

O’Leary was his side’s best player, keeping out El Ghazi three times while also showing superb reflexes to deny Davis when the score was still 0-0. At the other end, Dean Holden’s much-changed side rarely threatened, though Famara Diedhiou headed wide from an unmarked position on the half-hour mark.

Watkins showed him how to finish in the 73rd minute when Henri Lansbury found substitute Trezeguet and there was Watkins at the far post to steer the pass beyond O’Leary. 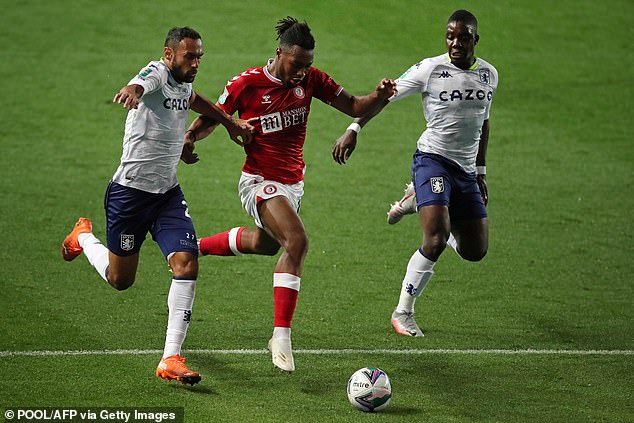 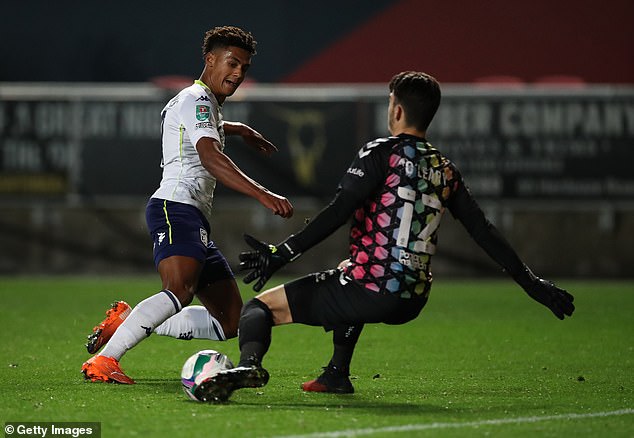