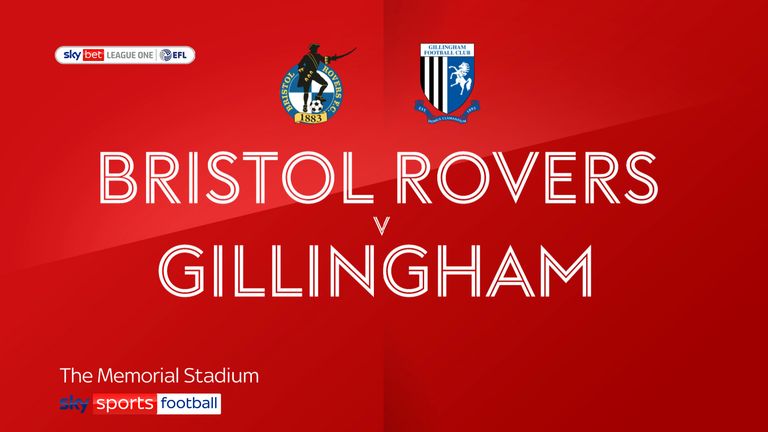 The visitors took a 26th-minute lead when Oliver raced on to Jack Tucker’s ball forward and coolly lifted the ball over advancing goalkeeper Anssi Jaakkola.

Steve Evans’ side made the points safe after 74 minutes. Oliver collided with a post as he headed home a Kyle Dempsey cross from the right. He was able to continue after treatment.

Oliver was denied a hat-trick by a brave save from Jaakkola as Gillingham edged an open, entertaining contest.

Midfielder Erhun Oztumer dazzled at times for the hosts and brought the best out of Jack Bonham with a 51st-minute shot.

Both teams created plenty in the first half. Rovers striker Sam Nicholson might have had a hat-trick with better finishing.

At the other end, Dominic Samuel, John Akinde and Robbie McKenzie all went close for Gills.